Champions League reform decision unlikely to be made this week

Talks on Champions League reform are set to drag on at least into next week.

It looks increasingly unlikely that a final decision on the most significant format changes to Europe’s premier club competition for a generation will be taken by Uefa’s executive committee when it meets in Vienna on Tuesday.

Europe’s top clubs have been told to ditch their “juvenile daydreams” and listen to supporters, but there is disagreement on the best way forward.

Europe’s clubs, via the European Club Association (ECA), have previously endorsed an increase in matches from six to 10 in an expanded 36-team league phase.

They also support granting two teams who miss out on conventional qualification a place in the league phase based on their historic coefficient ranking.

There have also been reports that there is ECA support for ditching two-leg semi-finals and instead have the last four teams competing in a ‘week of football’ event in a single city.

Europe’s domestic leagues, including the Premier League, think the increase in matches should be capped at eight, and are against qualification based on anything other than domestic performance.

The decision is ultimately Uefa’s to take, and it is understood new proposals were under consideration at an ECA executive board meeting in Madrid on Monday afternoon.

Uefa’s club competitions committee meets on Tuesday morning ahead of the ExCo in the afternoon.

Uefa and its president Aleksander Ceferin praised the role of supporters in thwarting the European Super League last year, and fans’ groups are insisting their voice is heard in discussions on these key reforms.

An open letter to ECA clubs issued on Monday, signed by fans’ representatives from some of the continent’s biggest clubs, said: “In the past weeks, the press has been awash with reports of yet more changes to the format of UEFA club competitions, which will be decided upon this week.

“This is a clear indication that the clubs and officials in charge of deciding the future of European football are still unable to agree on a common position – let alone one that will benefit all stakeholders.”

It said the increase in matches would lead to “boring” and “no stakes” matches and would make increased demands on supporters during a cost-of-living crisis.

We therefore expect you to focus your attention on the serious matters at hand, not juvenile daydreams of extended half-time shows, week-long finals, and similar Superbowl knock-offs

The letter described the coefficient proposal as “fundamentally unfair” and “anti-competitive”.

“They represent an obvious attempt to reward underperforming elite clubs at the expense of others and bring into question the ECA clubs’ rhetoric around the Super League,” the letter added.

It concluded: “In the end, your decision will shape the game for a generation, impacting every league, club, player, and fan in Europe. 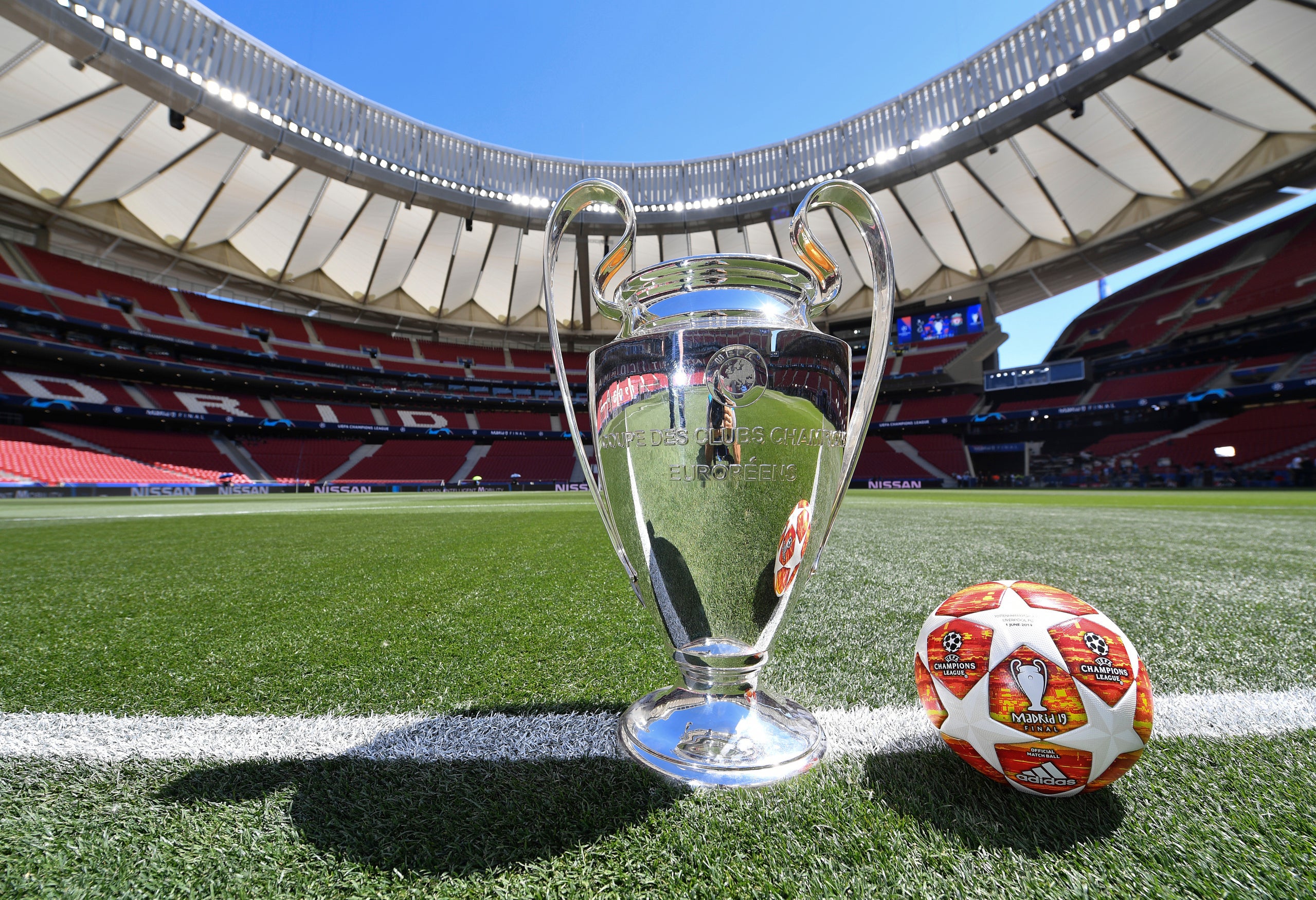 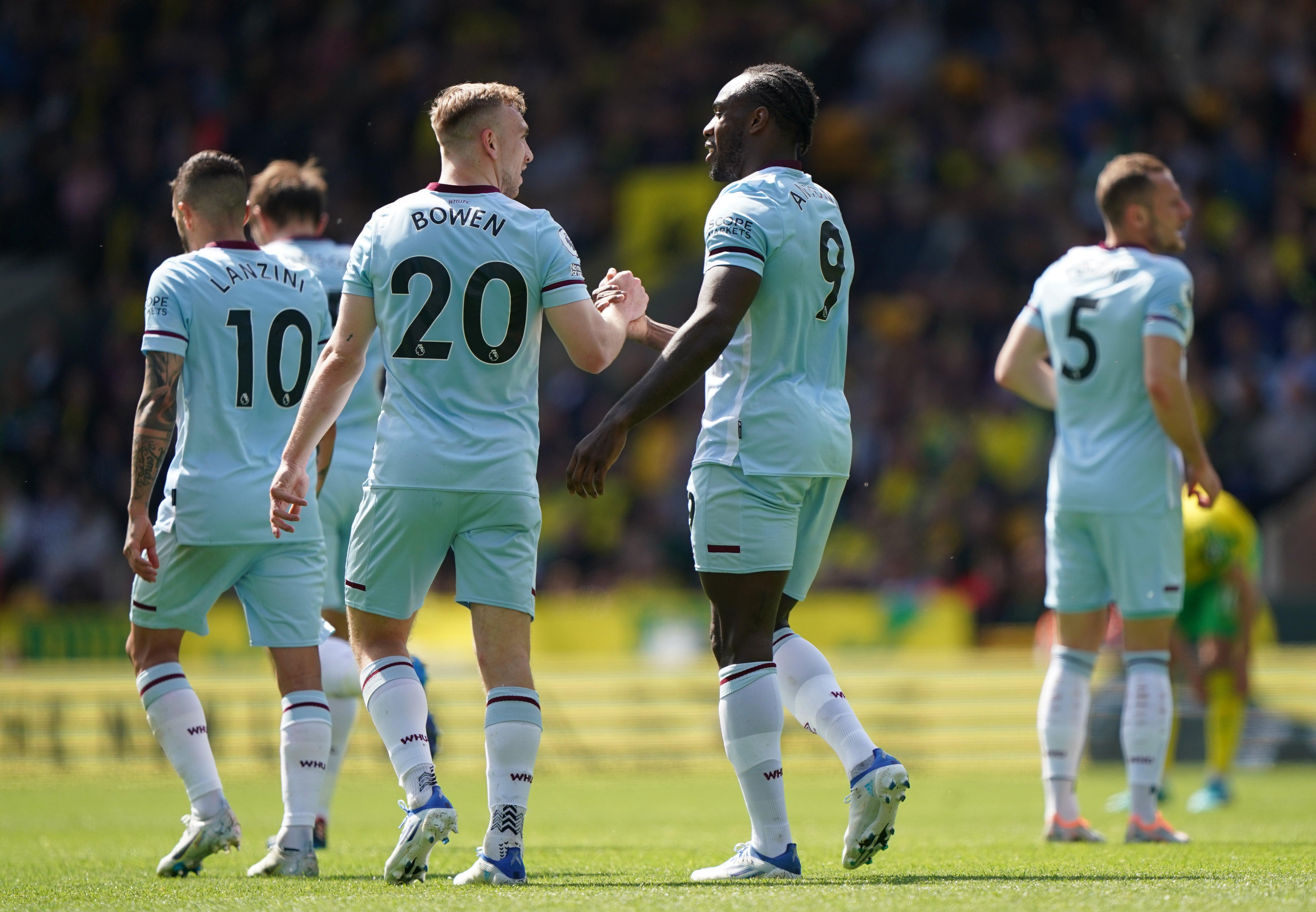 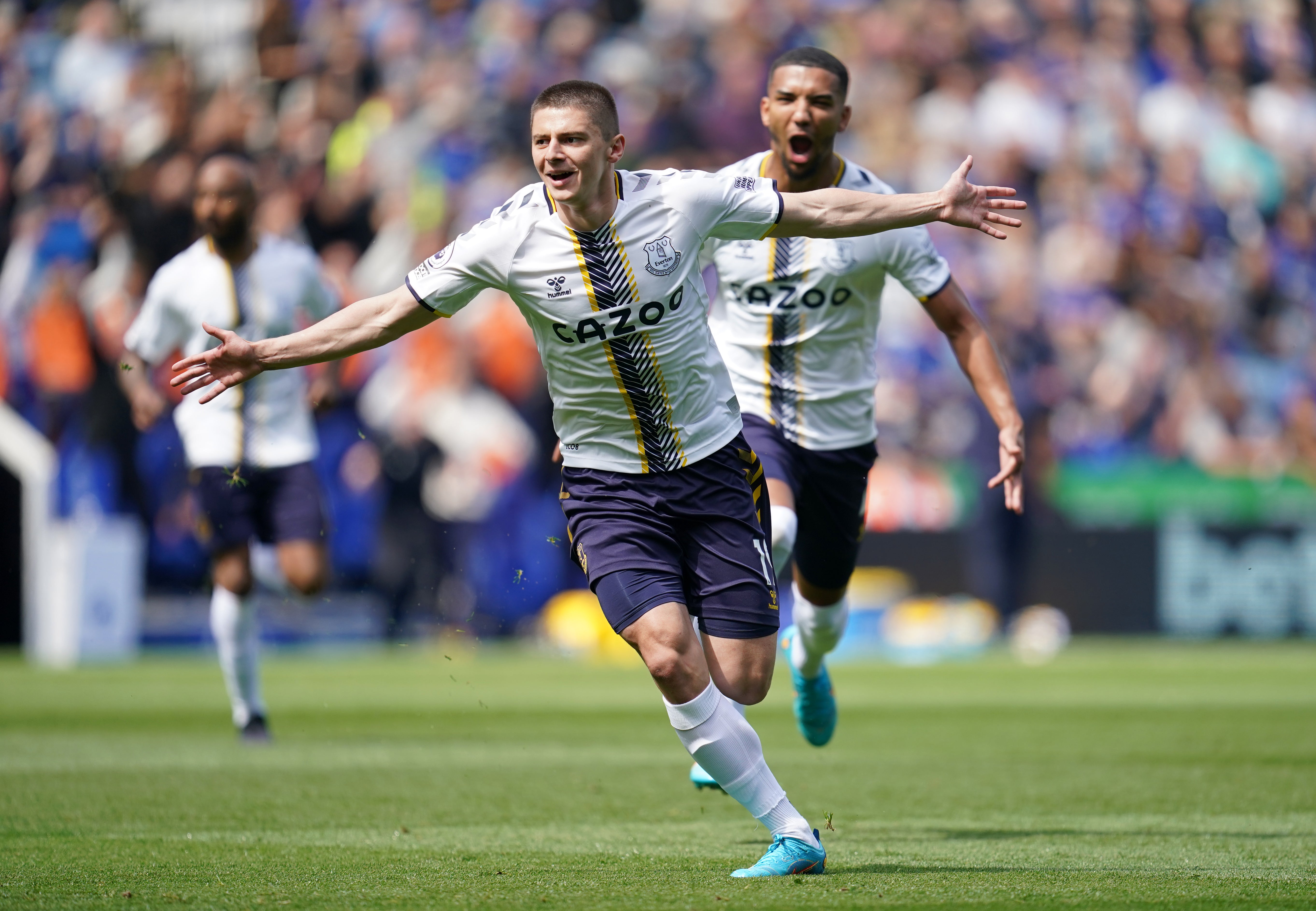 “We therefore expect you to focus your attention on the serious matters at hand, not juvenile daydreams of extended half-time shows, week-long finals, and similar Super Bowl knock-offs.

“Moreover, we demand that you listen to the millions of match-going fans across the continent by dropping these reforms and acting in the best interests of the whole European game. The time to do so is now.”