Real Madrid boss Carlo Ancelotti has confirmed that midfielder Isco will leave the Santiago Bernabeu at the end of the season.

The 30-year-old’s contract expires on June 30 and he will leave the LaLiga champions as a free agent after nine successful years at the club.

The Spanish international has dropped down the pecking order at the Bernabeu since the return of Zinedine Zidane last term, into Carlo Ancelotti’s tenure this season. 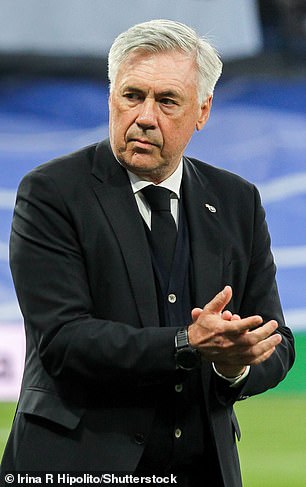 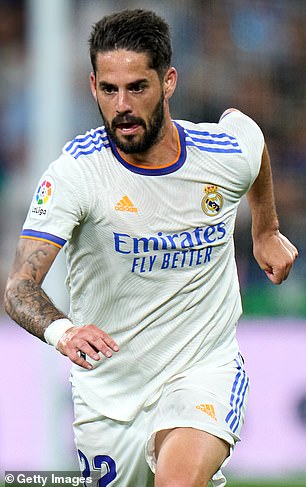 Isco has made just 13 appearances in the Spanish top-flight this term, starting only three under Ancelotti, and spent the majority of matches as an unused substitute in Real’s Champions League journey to the final.

Following Real Madrid’s final game of the season on Friday – a goalless stalemate with Real Betis – Ancelotti confirmed that Isco’s time in the Spanish capital has come to an end.

‘Isco’s career with Real Madrid ends today,’ he told reporters, via Goal. ‘And it’s been a great career.’ 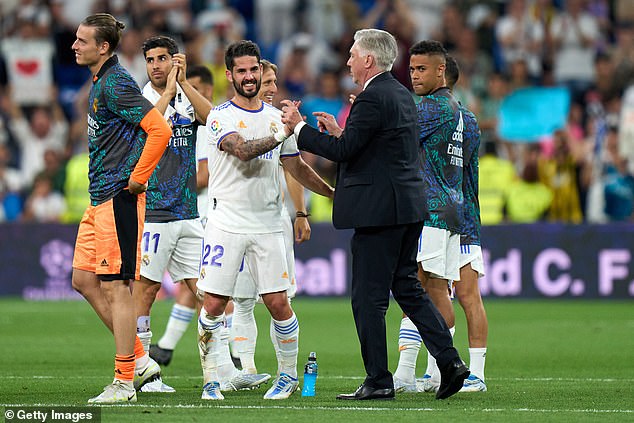 Isco scored 53 goals and registered 56 assists in 352 appearances for Real, winning 18 honours at the club, including four Champions Leagues and three Spanish titles.

Last month Spanish daily AS, reported that Isco was on the verge of completing a move to Real Betis this summer and becoming the team’s highest paid player in history.

The midfielder was believed to be close to a deal worth £8.5million per year for at least two seasons with an option of a third. 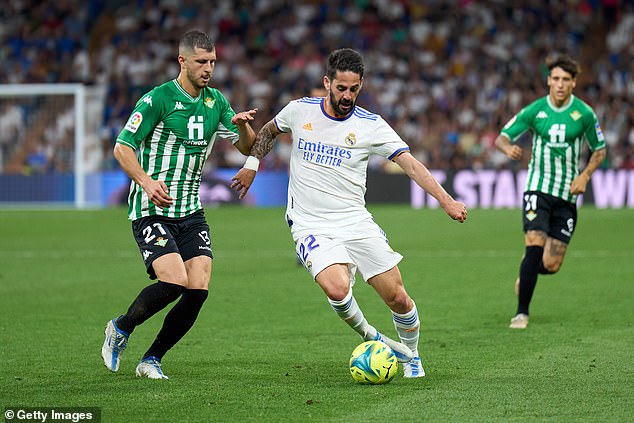 The deal reportedly also includes a big signing-on bonus and will make him the highest ever paid player at the Spanish outfit.

However, it was thought that the move could only work financially for Betis if they either qualify for the Champions League or sell one of their prized assets.

The Andalusian side failed to clinch Champions League football for next season, finishing fifth, two points behind their rivals Sevilla in the final qualification spot.