With pressure mounting on Sam Allardyce by the week, the threat of his first ever relegation from the Premier League is becoming an ever more real possibility.

West Brom will arrive at Turf Moor with the confidence of having recently taken a point from title contenders Manchester United, yet the league table does not lie and paints a rather worrying picture.

The Baggies are currently 12 points adrift of safety, and face a Burnley side who are unbeaten in their last three matches.

Sportsmail‘s DANIEL DAVIS will provide text coverage of Burnley vs West Brom, including the scoreline, lineups and build-up.

I can see this being an absolutely brutal encounter, so those players need to make sure they’ve warmed up properly!

Burnley are out there at the moment, with Jay Rodriguez leading the way and looking to get his shooting boots on. 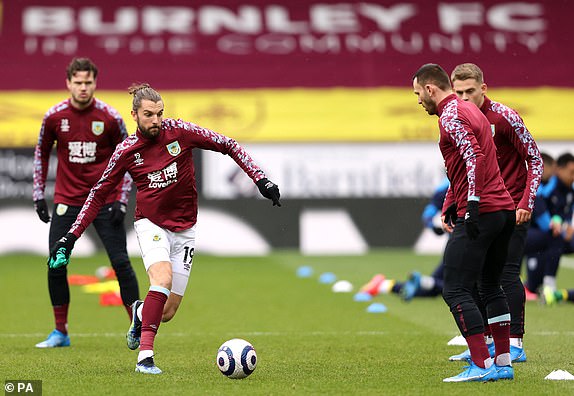 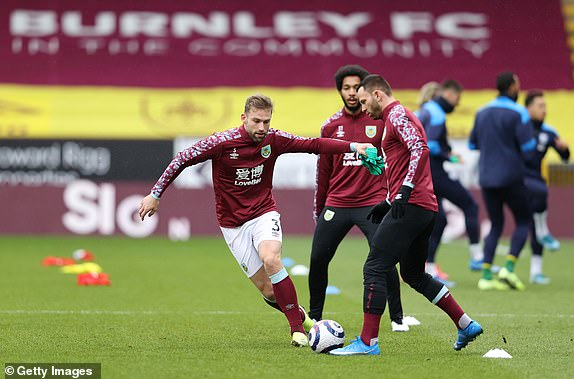 It may not be pretty at times, but Burnley stay in the Premier League every season for a reason.

They battle hard, get in their opponents’ faces and absolutely love raining crosses into the penalty area.

Unsurprisingly, it’s these three factors that again see them sitting outside of the relegation zone – with an eight point buffer.

With a win today, they might just about seal their survival already. Who knows?

Sam Allardyce has taken great pride in the fact that he has never been relegated from the Premier League.

All that looks like it’s about to change at West Brom.

Having replaced Slaven Bilic, perhaps harshly, Allardyce has been unable to haul his team back above that dreaded dotted line.

They’re 12 points away from safety now, and time is quickly running out. Today is a MUST win, quite simply. 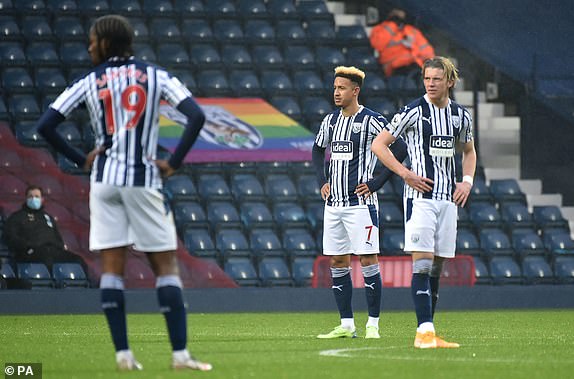 Sam Allardyce has made a couple of changes to his team after the impressive 1-1 draw with Manchester United.

Darnell Furlong and Matt Phillips have been recalled, while Lee Peltier is named among the substitutes.

Robert Snodgrass misses out due to a leg injury.

Burnley have made three changes from the team that drew with Fulham in their last outing.

Skipper Ben Mee has returned after his concussion, with Josh Brownhill and Matej Vydra also back in the side.

Kevin Long is on the bench instead – while both Johann Gudmundsson and Ashley Barnes miss out on the squad entirely. 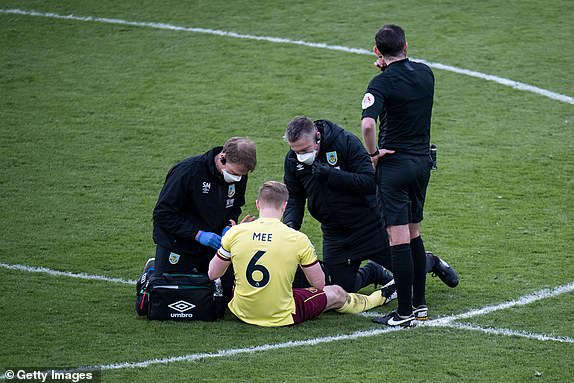 Hello, all! Welcome along to Sportsmail’s live coverage of our second Premier League fixture today – Burnley vs West Brom.

It’s a big game for both teams, but there’s undeniably much more at stake for West Brom.

Sam Allardyce’s team are 12 points adrift of safety and the threat of his first ever relegation from the top flight edges closer every week.

As for Burnley, three points would move them into 13th and further clear of the drop zone.

Here is the team news… 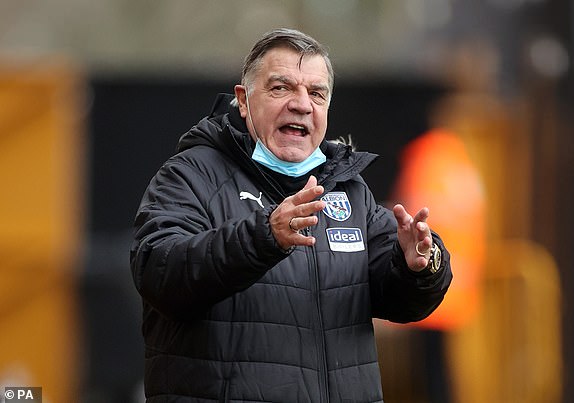