BT's Humphrey in U-turn after comments on Newcastle's Saudi owners

BT Sport presenter Jake Humphrey has performed a U-turn on his controversial comments before Newcastle United’s match with Liverpool after he was slammed for the remarks on the Magpies’ Saudi Arabian ownership.

Humphrey appeared to suggest there had been too much criticism of the Public Investment Fund and their running of Newcastle prior to Liverpool’s 1-0 win at St James’ Park.

‘As ever with this club, there are people standing on the sidelines, ready to snipe and have a bit of a pop,’ he said.

‘At the moment, the way they’re running the club, it’s proving difficult for them, isn’t it?’ 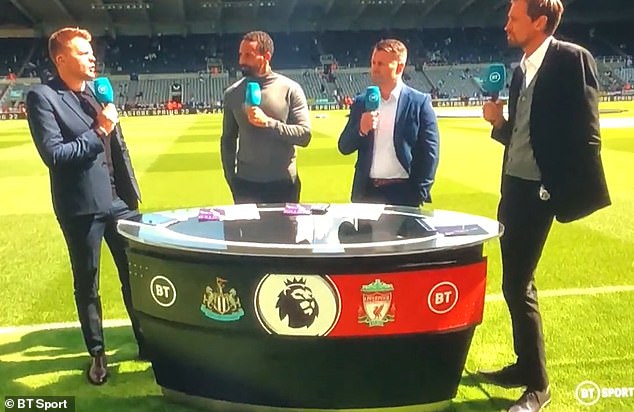 Many viewers of the BT coverage interpreted the comments as referring to the vocal critics of Newcastle’s new Saudi-led ownership amid widespread concerns over the Saudi Government’s human rights record, its anti-LGBTQ laws and the murder of journalist Jamal Khashoggi.

Humphrey faced a considerable backlash when a clip of his remarks was posted on Twitter.

He addressed the furore after the match had finished. ‘Off the pitch the ownership situation here will always quite rightly lead to questions, and certainly any praise from me for this football club is aimed at Eddie How, his players and the fans,’ he said. 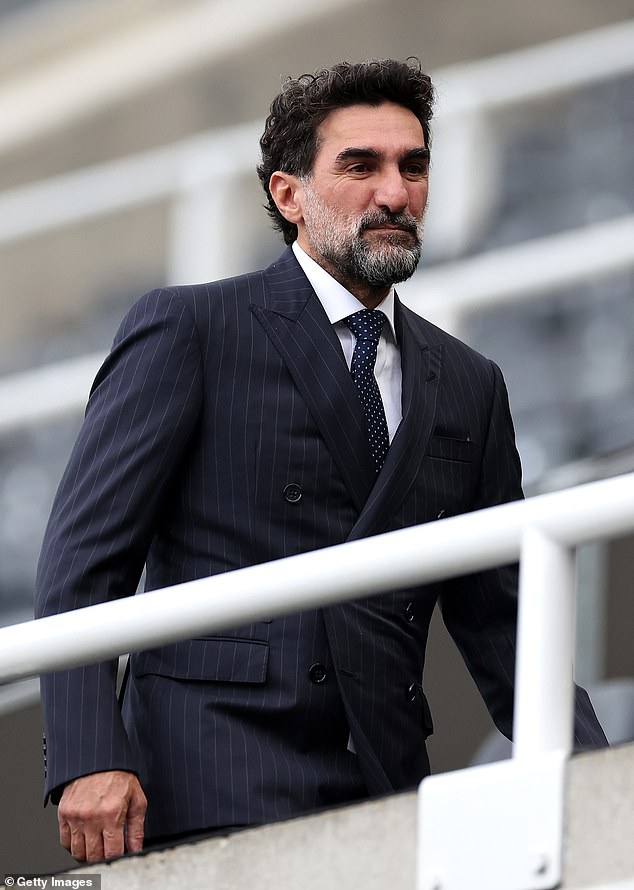 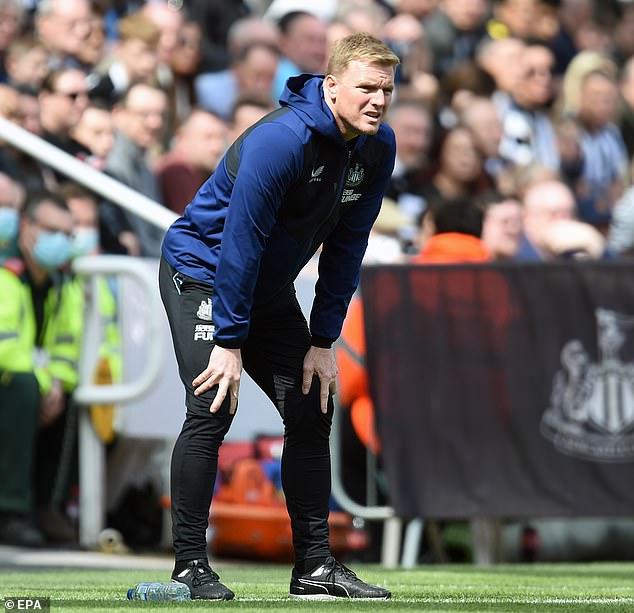 Humphrey later issued a statement on Twitter, where he echoed his claim that his pre-match comments were about manager Howe and his staff rather than the controversial Saudi Arabian ownership.

‘I appreciate how this clip looks,’ he wrote. ‘Let me be absolutely clear though, Eddie Howe had left us moments before this, we were talking about him, and my praise, my use of ‘they’ was aimed squarely and only at him and his staff.’

Journalist and broadcaster Max Rushden said the BT presenter ‘should really explain who he’s referring to’.

Liverpool won the match 1-0 thanks to Naby Keita’s first-half goal as they kept the pressure on leaders Manchester City in the title race.