Everton’s wait for a win in pre-season came to an end as they won 4-2 away to Blackpool.

It was a miserable start to pre-season for Frank Lampard’s side, who lost to Arsenal and Minnesota United.

However, they managed to prevail at Bloomfield Road, with Dele Alli scoring a brace. 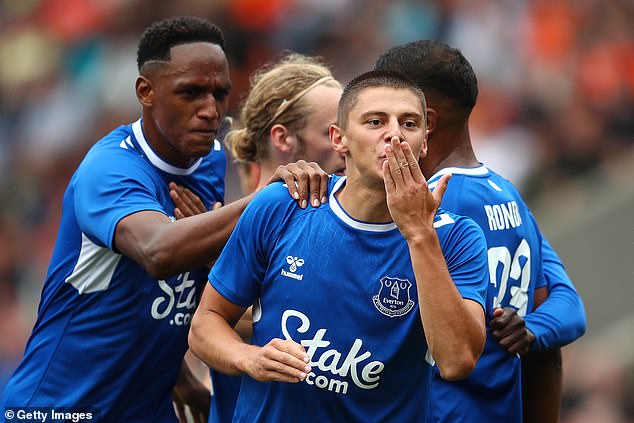 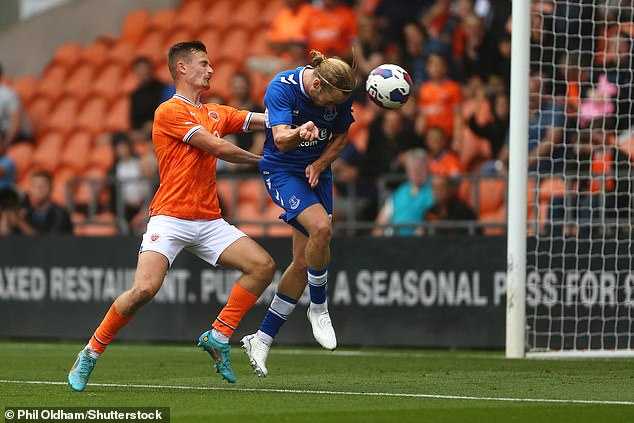 Everton were without Dominic Calvert-Lewin and Demarai Gray, who missed the game as a precaution, but they still named a strong side including recent signing James Tarkowski.

The Toffees took the lead with just six minutes gone as Vitaliy Mykolenko scored with a volley.

Shortly afterwards Tom Davies made it 2-0 as he headed in from Salomon Rondon’s cross.

Blackpool managed to reduce the deficit before half time through Gary Madine. 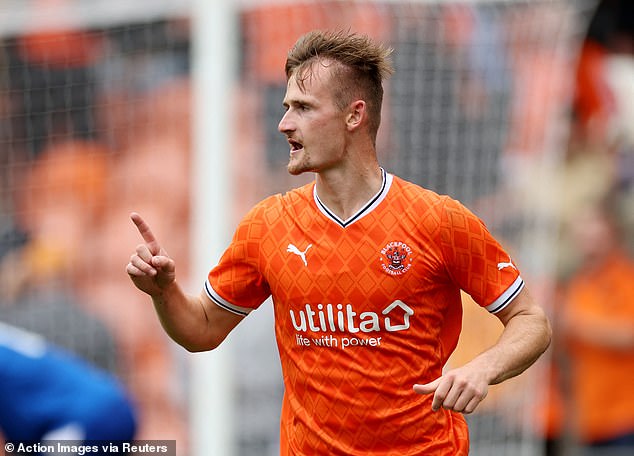 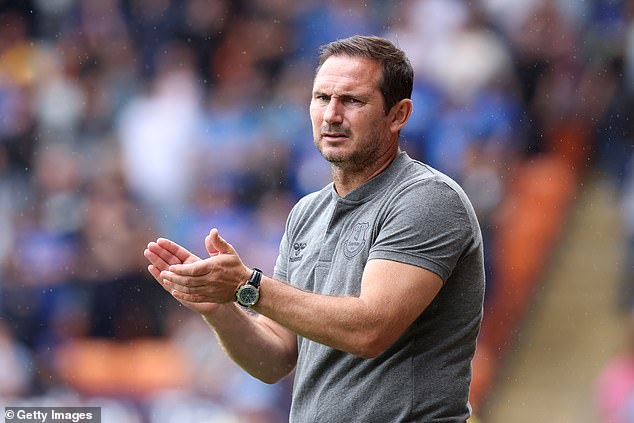 Everton brought on Michael Keane and Mason Holgate for Ben Godfrey and Yerry Mina at the start of the second half.

Alli made it 3-1 to Everton from close range after latching onto Mykolenko’s delivery.

Former Everton player Callum Connolly got a goal back for the hosts as Blackpool exploited the Toffees’ vulnerability at set-pieces.

However, Alli managed to get his second goal of the game, with Nathan Patterson the architect on this occasion.