Barcelona are set to make a new and improved bid for Bayern Munich striker Robert Lewandowski, after the arrival of Sadio Mane was confirmed. £30million plus add-ons is the reported offer, but Bayern still feel as though the fee is ‘not enough’ for their star.

Lewandowski has made it clear that it is his preference to join Barcelona this summer after admitting ‘the story is over’ with Bayern at the end of the season.

But Bayern are not willing to let him go cheaply, and according to Polish journalist Tomasz Włodarczyk, Barcelona’s rumoured offer of £30m plus add-ons is ‘not enough’ to sign Lewandowski. Similarly to Liverpool’s stance with Mane, they are willing to let their star run down their contract unless the ideal valuation is met.

Lewandowski’s current deal expires next summer, but the Poland international is keen on leaving Bayern this summer. And club director Hasan Salihamidzic has been very firm about the stance that the German giants are taking over negotiations. 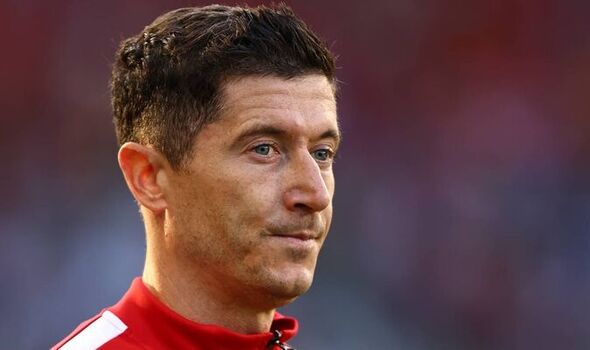 Unless Barcelona increase their offer, Bayern will not allow Lewandowski to leave the club, and the director is already planning ahead to pre-season as he admits that he is ready to welcome the striker back. Lewandowski is one of the best players in the world, so Barcelona will have to make an appropriate offer to release him from his contract prematurely.

Speaking to Sky Germany, Salihamidzic said: “Lewandowski staying? Until now it’s 100%. July 12 is his first day at work, so I’m awaiting him. Meeting in Mallorca with Robert was very good. Each side explained their position, good one.” 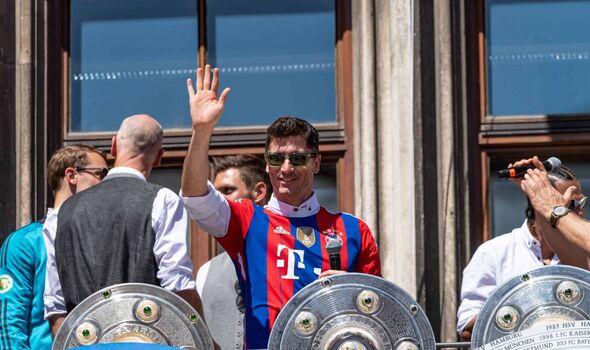 And the director even hinted that the problem had been ‘fixed’, suggesting that Lewandowski would be happy to continue until 2023 if Barcelona don’t raise their offer. “Lewandowski situation to be fixed? It’s possible, I’m convinced,” Salihamidzic added.

“He’s a professional, that’s why it’s fixable. Robert’s under contract until 2023. I wait for him on July 12, of course he’s welcome.” It looked as though Mane would be a brilliant replacement for Lewandowski, after the Senegalese star joined Bayern from Liverpool on a three-year deal.

But in a bizarre turn of events, there is a possibility that Lewandowski and Mane could play together, which will surely make for one of the most dangerous striker partnerships in Europe. Barcelona are expected to make an improved bid if Bayern remain firm, but their financial situation may hold them back.