Arsenal could reportedly have to fork out £63million if they wish to make a bid for Bayer Leverkusen winger Moussa Diaby.

The Gunners are looking to strengthen their side, which will need some bulking if they qualify for next season’s Champions League.

Diaby is a player who has attracted the attention of many clubs this season thanks to his stellar performances for Leverkusen. 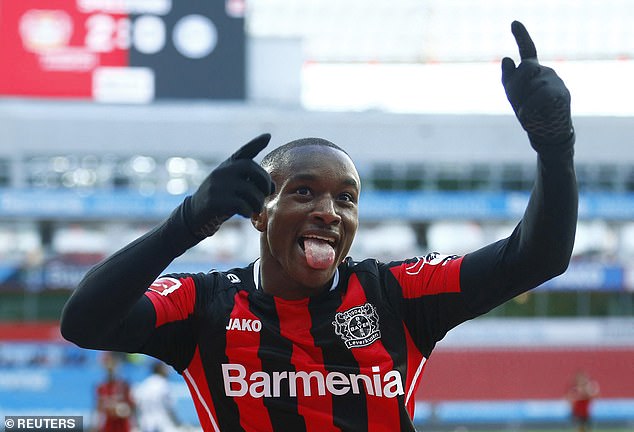 German publication Sport Bild, as per Get Football News Germany have reported that the Bundesliga side would command a fee of at least €75 million (£63m) for any club who look to snap him up during the summer transfer window.

The 22-year-old has a contract with the side sitting third in the Bundesliga standings until 2025, so Leverkusen are at no need to sell the player.

They would be keen to keep a player of Diaby’s talents, who is currently enjoying the best season of his young football career.

The Frenchman has scored 16 goals in all competitions this season – including 12 in the Bundesliga. 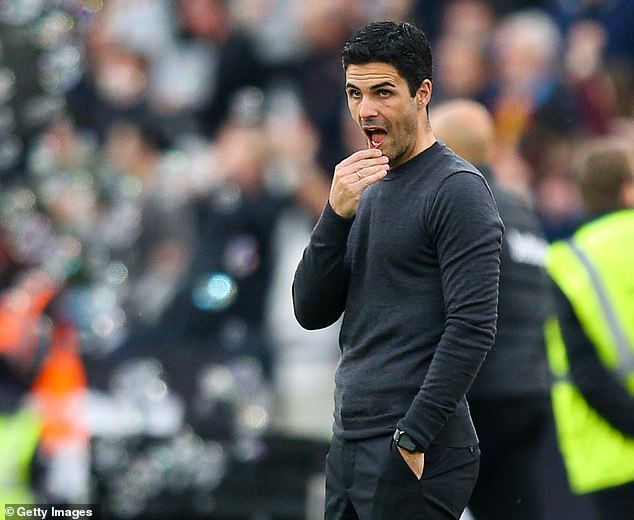 Only Patrik Schick has scored more with 21, though no Leverkusen player has contributed to more goals than Diaby who has also registered 13 assists to his name.

Arsenal aren’t the only Premier League side to be linked with a move for Diaby.

Sportsmail previously reported that Newcastle have compiled a report on Diaby, with their current star Allan Saint-Maximin expected to be the subject of interest over a potential transfer this summer. 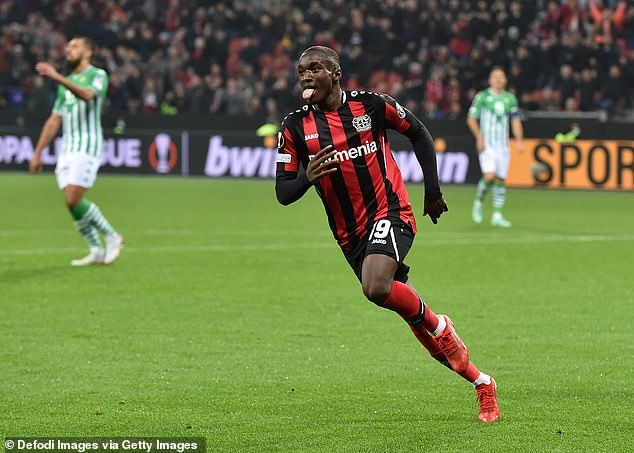 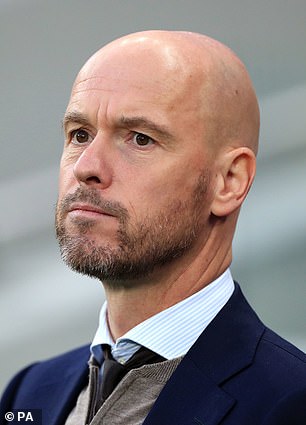 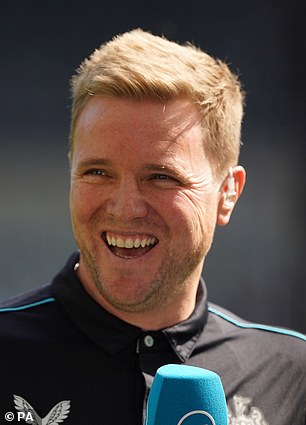 Manchester United are another club expected to spend big this summer under incoming manager Erik ten Hag, and they have also been linked with a move.

There is also believed to be interest from Jose Mourinho and his club AS Roma.

Should Diaby leave the club, Sport Bild report that 22-year-old Feyenoord star Luis Sinisterra is viewed as a potential replacement.

Like Diaby he can play on the left-wing and the Colombian has scored 23 goals in 45 appearances this season.