Barcelona attempted to hijack a third Chelsea transfer deal but failed due to lack of funds. The La Liga giants have continued to be impacted by financial problems, but have still made a number of big-money moves so far this summer.

One of those was the £52million signing of Raphinha from Leeds United, a deal that came about after Chelsea had agreed a deal for the winger. But Barca was always his first choice and he eventually moved to the Nou Camp despite the interest from Thomas Tuchel’s men.

Tuchel has since turned his eye to Jules Kounde to boost his depleted defensive options, but Barca are again attempting to hijack that bid. They are understood to have submitted a bid of their own, with Kounde’s future far from certain.

There was a third deal that Barca tried to beat Chelsea to – Napoli defender Kalidou Koulibaly. The Serie A club’s president Aurelio De Laurentiis has revealed that Barca made an offer for the centre-back, but could not stump up the cash to meet his valuation of the player. 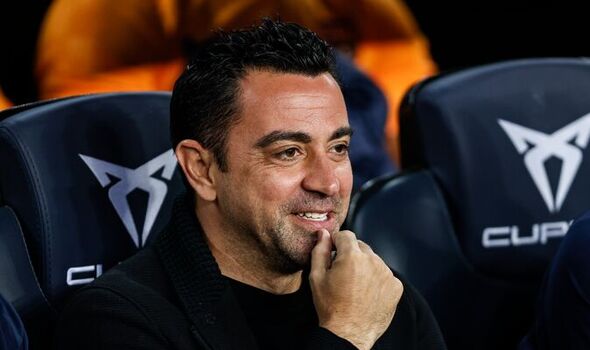 “Barcelona had come in, but they didn’t have the money because they are in debt. Koulibaly wanted to leave, I told him: ‘I can’t sell you to Barcelona as they had no money’. Then Chelsea came forward and we couldn’t say no,” De Laurentiis told Radio Kiss Kiss.

“I let Koulibaly go because he asked me to. I tried in every possible way to keep him, offering €6million (£5.1m) per season net. But if a player wants a new experience at a prestigious club, in the biggest league in the world, you have to recognise what he’s given you and not put up walls.” 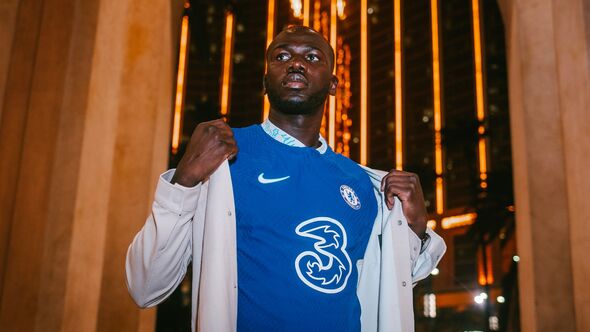 Koulibaly has signed a four-year deal with the Blues, who have paid a fee in the region of £33m to bring him to Stamford Bridge. And the Senegal international captain is excited to realise his dream of playing in the Premier League.

“I’m very happy to be here with this team at Chelsea. It’s a big team in the world and my dream was always to play in the Premier League. Chelsea came first to get me in 2016 but we didn’t make it. Now when they came to me I accepted it because they really wanted me to come to the Premier League to play for them,” he said. 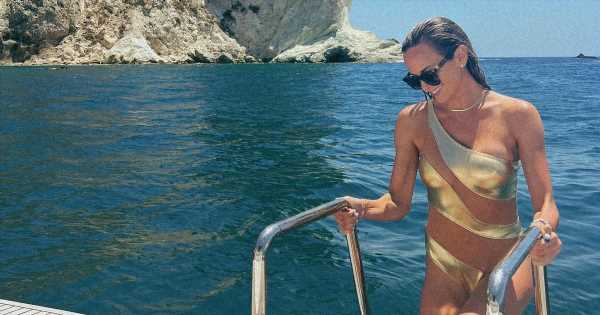