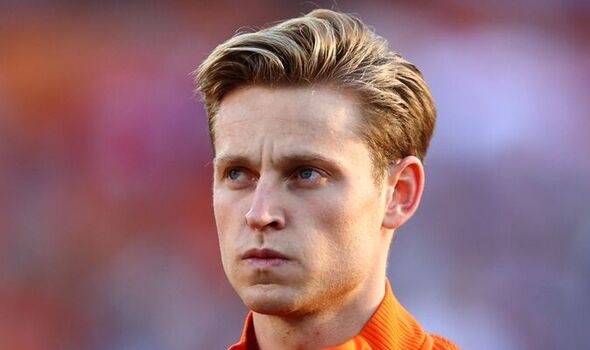 Frenkie de Jong would favour a surprise move to Chelsea over joining Manchester United if he was to leave Barcelona this summer, according to reports in Spain. The Dutch midfield maestro is awaiting some clarity on his future after stating many times that he wants to remain in Catalonia.

Yet there are still good chances for him to depart in the coming weeks and a move to the Premier League could be on the cards.

Manchester United have been locked in negotiations for weeks with Barca but now there are fears a deal could collapse with talks at an impasse.

Chelsea are reportedly looking to pounce after entering the fray and now it looks like De Jong would actually prefer to move to Stamford Bridge. 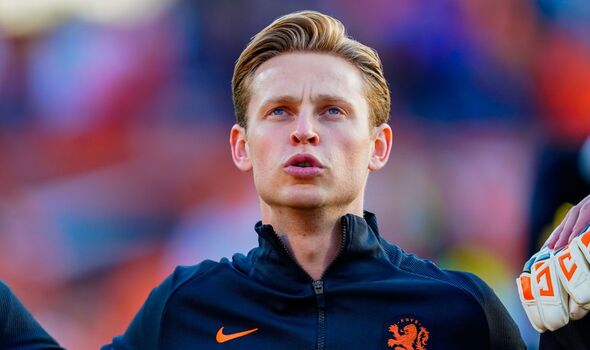 Following the change of ownership in west London, Chelsea are now serious players in the transfer market once again.

Todd Boehly is ready to spend big and De Jong is one of the names on the agenda for Thomas Tuchel.

Chelsea can also offer Champions League football, something that is not currently available at Old Trafford following a dismay sixth-place finish last season.

In a shock turn of events, Barcelona president Joan Laporta has claimed the club does not even consider De Jong to be for sale.

“Frenkie de Jong is a Barcelona player,” he said. “We don’t want to sell him unless we have no other choice.

“Of course we know there are offers for De Jong,” he added. “But we don’t want to sell him.”

He later hinted that it wasn’t just United that were in the running for his signature: “There are clubs that want him, not just United. We have no intention of selling him, he wants to stay.

“Frenkie is considered as one of the best midfielders in the world by all the experts. We are happy to have him.

“I’m going to do everything I can in my power so that Frenkie stays here, but there’s also a salary issue and that would have to be adjusted.”

Xavi has also indicated that he wants to keep De Jong at the club, while the midfielder privately told Ronald Koeman that he intends to stay.

United were optimistic they had a basic fee agreed with Barcelona last week but negotiations are yet to climax.

The lack of progress leaves the door open for Chelsea to pounce and the Blues could now enter the running with a formal bid to test Barcelona’s resolve. 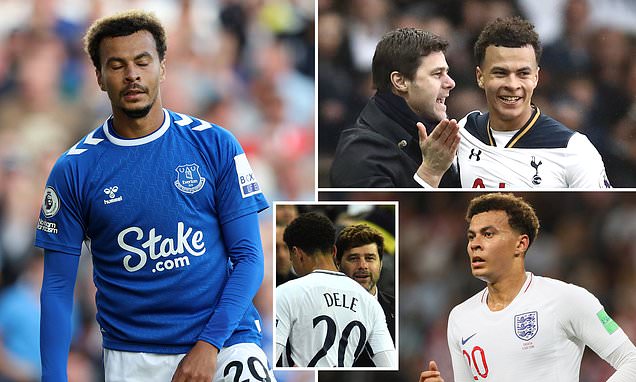