Celta Vigo will force Barcelona to pay £15million (€18m) if they want 27-year-old Javi Galan this summer, with the left back highly coveted by Barca manager Xavi.

It is thought the Catalan giants will opt for Galan if they cannot negotiate a deal to get Marcos Alonso from Chelsea.

Barca are still confident they are favourites to sign Jules Kounde, ahead of the London club, as they seek defensive reinforcements before the start of the La Liga season. 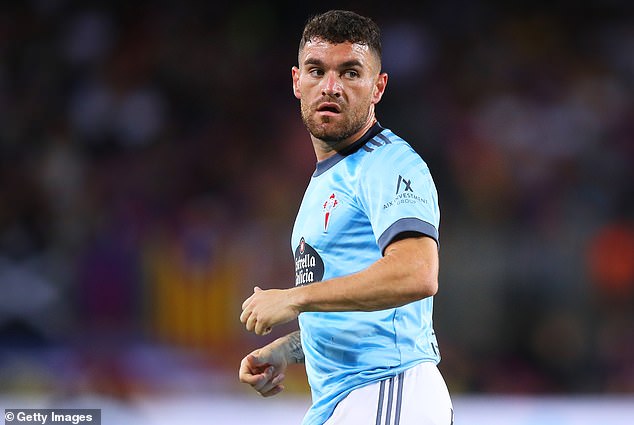 And Mundo Deportivo report that while Celta do not wish to part with Galan, they would if the release clause is met – and Barca know this.

They might try to reduce this price, but any potential sale would be one of the most important moves in Celta’s history, so they will not roll over easily.

Galan’s contract at the Os Celestes – or Sky Blues – runs for a further four years, after a €4m (£3.4m) switch last year from Huesca.

Xavi is thought to be a big fan of Galan, who made 35 appearances for Celta last season as the club finished in the top half of the league. 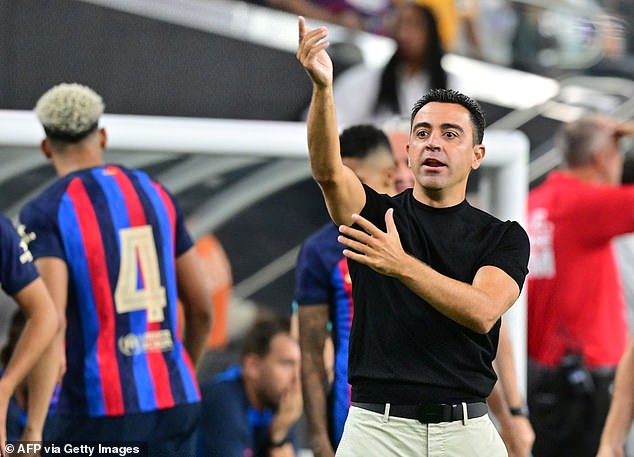 Barca manager Xavi needs defensive options, and is thought to be a fan of 27-year-old Galan 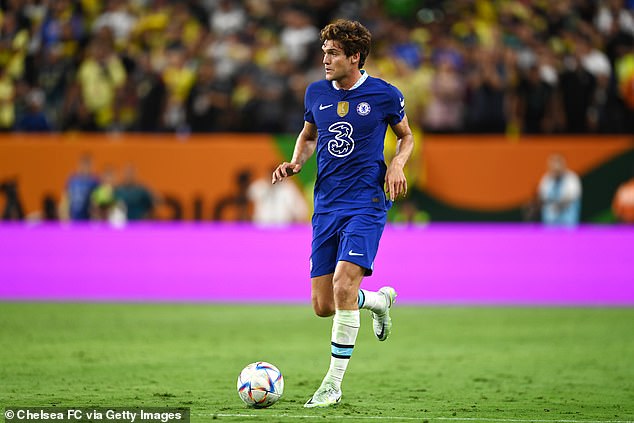 Marcos Alonso is thought to be among Barca’s options, but Chelsea may not be willing to sell

Barcelona may have to look around for their new defensive line, with Alonso’s availability uncertain – especially as Chelsea may not be keen to sell to the Catalan club right now.

Barca beat the Blues to sign Leeds’ winger Raphinha earlier in the window – and the London side are also in pursuit of Kounde.

It may make them less willing to let Alonso – or another rumoured target Cesar Azpilicueta – leave to Barcelona as well.

Barcelona have made several signings during the window, including Robert Lewandowski, Franck Kessie, and Andreas Christensen, after his contract with Chelsea expired.