Who could replace Lukaku at Chelsea?

Barcelona have reportedly issued an ultimatum to their winger Ousmane Dembele just days before his contract at the Nou Camp is set to expire. The 25-year-old’s five-year spell in Spain has been plagued by injuries and he has been tipped to move to the Premier League this summer, with Chelsea and Liverpool among the frontrunners to sign him.

Barca shelled out an initial £96.8million to prise Dembele away from Borussia Dortmund in 2017. But he has failed to live up to expectations at the Nou Camp and has underwhelmed throughout his time in Catalonia.

Dembele did enjoy a marked improvement after Xavi took over as Barca boss last autumn, with the player bagging 13 La Liga assists throughout the campaign as his side overcame their early-season struggles to finish second in the table.

And, according to Spanish publication SPORT, who have plastered Dembele across the front cover of their Monday edition, Xavi regards the player as a differential and wants to keep him at the club. The talented ace has an offer on the table from his current employers, who have told him they now want him to make a decision about his future. 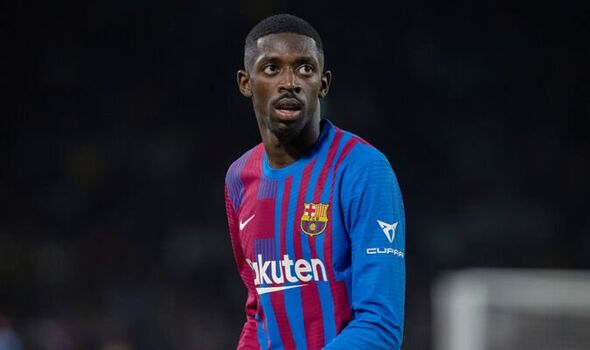 Dembele is set to return from his summer holiday this week and could meet Xavi to discuss the situation. The pair have been in contact over the phone in recent weeks and Dembele has told his boss that he is keen to stay at the Nou Camp. But the superstar wants a better contract than the one he has been offered, something Barca are reluctant to budge on as they don’t believe his offers from other clubs are superior.

If Dembele opts to move to England, it appears that either Chelsea or Liverpool would be his most likely destination. Chelsea are desperate for attacking reinforcements after they struggled to break down opposition defences at times last season, while Liverpool could be on the lookout for a new winger after losing Senegal international Sadio Mane to Bayern Munich last week. 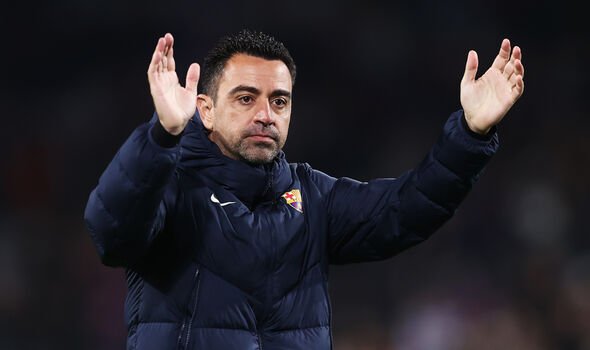 Dembele, who has won 27 caps for France and was part of his country’s World Cup-winning squad in 2018, played under Blues boss Thomas Tuchel during his time at Borussia Dortmund. And the west Londoners could try to sign the enigmatic talent as well as England winger Raheem Sterling as they look to close the gap on Manchester City and Liverpool at the top of the Premier League table.

Members of the Barcelona Board are said to be very dissatisfied with the attitude shown by Dembele and his agent Moussa Sissoko. So if the star doesn’t pen a new deal in Catalonia this week, he could soon be plying his trade in England.