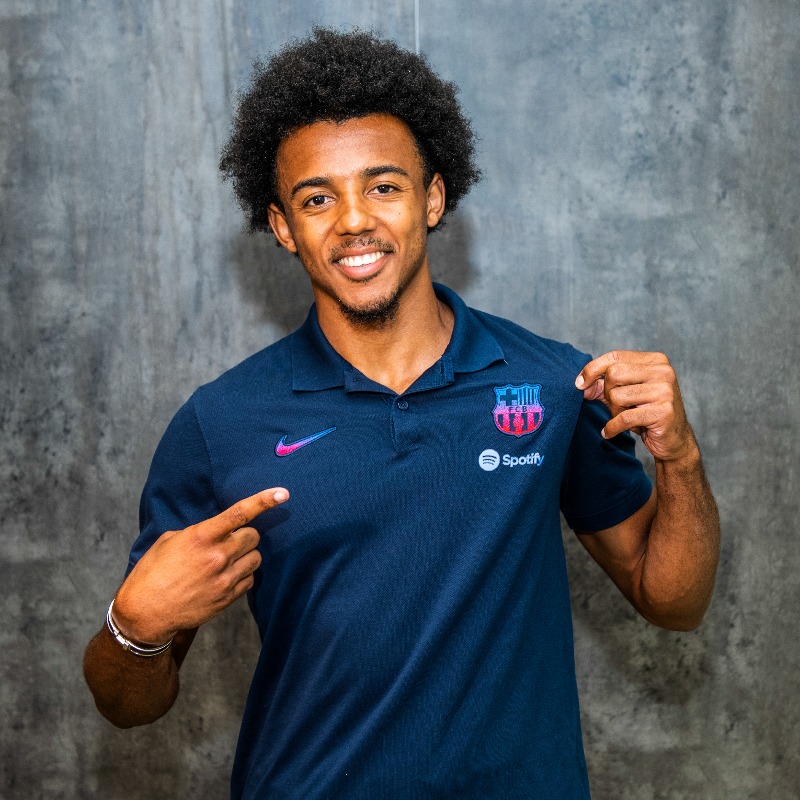 Barcelona have announced that they have agreed a deal in principle for the transfer of Jules Kounde, beating Chelsea to the Sevilla defender.

Kounde had looked set to join Chelsea last week, having been linked with Stamford Bridge since last summer, before the Catalan club swooped in to steal the player from under Thomas Tuchel’s nose.

The fee for the 23-year-old is thought to be around £45million, and the deal is still subject to the passing of his medical and signing of contracts.

The France international has been one of the most impressive young central defenders in the top European leagues in the past couple of seasons, having signed for Sevilla three years ago from Bordeaux in his homeland, with the La Liga club paying just over £25m for his services.

He won the UEFA Europa League with his new side at the end of his first season in Spain, and was part of the French national team squad which emerged victorious in the 2020/21 UEFA Nations League.

He becomes Barcelona’s fifth signing of the summer following the arrivals of Franck Kessie, ex-Chelsea defender Andreas Christensen, Raphinha and Robert Lewandowski, although questions remain about how Xavi’s side have been able to afford all these players given their well-documented financial issues.

Regardless, it is yet another huge transfer blow for Chelsea, who have seen numerous defensive targets rejecting moves to West London.

Matthijs de Ligt opted to join Bayern Munich from Juventus, while Nathan Ake and Presnel Kimpembe have opted to say at Manchester City and PSG respectively.

Tuchel has managed to add centre-back Kalidou Koulibaly to his squad, alongside forward Raheem Sterling, but this has been a very frustrating first transfer window for new Blues’ owner Todd Boehly.