Barcelona are 'close to reaching an agreement' with Chelsea for Alonso

Barcelona are reportedly close to agreeing a deal with Chelsea to sign Marcos Alonso, but their chase of Cesar Azpilicueta has become complicated.

Alonso’s future at Stamford Bridge has been a talking point this summer due to his eagerness to return to Spain. 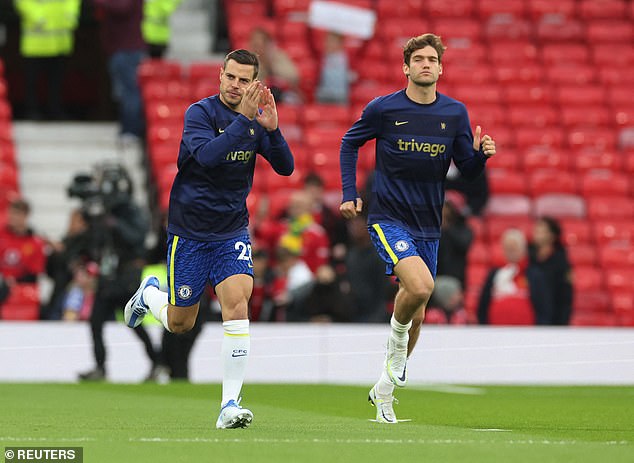 The defensive exodus could continue next week, with Barcelona hopeful of signing Alonso for £8.6million (10m Euros) according to Sport.

The 31-year-old confirmed he wants to leave Chelsea last month, saying: ‘On paper, I have a contract for one more year and that is where we’re at today. I’ve already said that I would like to play in Spain again, but it doesn’t depend entirely on me.

‘I can’t complain about anything at Chelsea, but the desire to play in Spain is there. It doesn’t depend entirely on me and I’m happy at Chelsea, honestly.’

Meanwhile, Barcelona’s chase of fellow fullback Azpilicueta is said to be complicated despite him approving a move to the club. 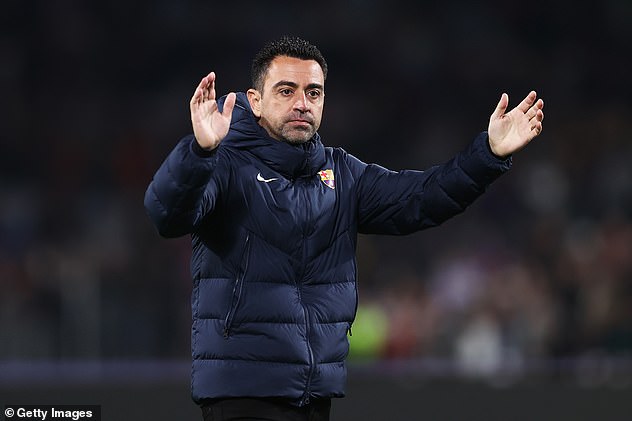 The Sport report claims Chelsea have agreed to let the player depart and promised to negotiate a deal with Barcelona but the Blues’ change in ownership has delayed the process.

The two clubs are set to meet next week to discuss a deal. Like Alonso, Barcelona value Azpilicueta at £8.6m but Chelsea are said to be keen to get more – something which Xavi’s side are unwilling to do at the moment.

Chelsea captain Azpilicueta is under contract at Stamford Bridge until next year but is thought to be keen on a return to Spain. 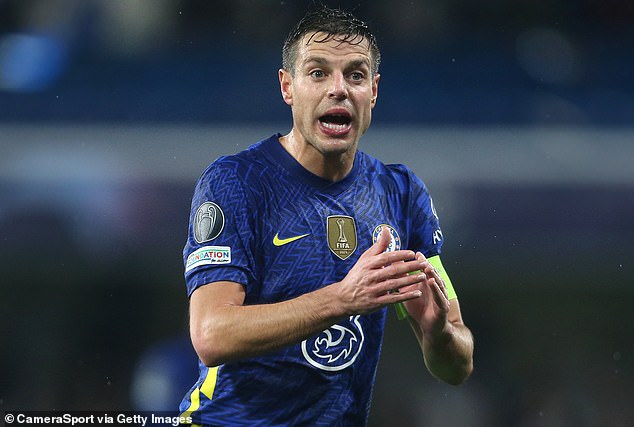 The 32-year-old has won every major European and domestic trophy during his decade at Chelsea.

Barcelona are attempting to fill the void at right back left by club legend Dani Alves, who has departed for a second time.

The Laliga giants are on the verge of completing the signings of former Chelsea defender Christiansen as well as midfielder Franck Kessie. They are also in negotiations with Leeds for Brazilian forward Raphinha.