Frank Lampard is taking nothing for granted about his future as he prepares for the biggest game of Everton’s season.

Farhad Moshiri, the club’s major shareholder, publicly endorsed Lampard this week and pledged to give him and Kevin Thelwell, the club’s Director of Football, support. The Iranian billionaire, however, insisted results must improve.

Everton have lost nine of their last 12 fixtures but a victory against Southampton could radically alter their position and Lampard, who has spoken privately to both Moshiri and Chairman Bill Kenwright in recent days, knows the onus is on him to produce. 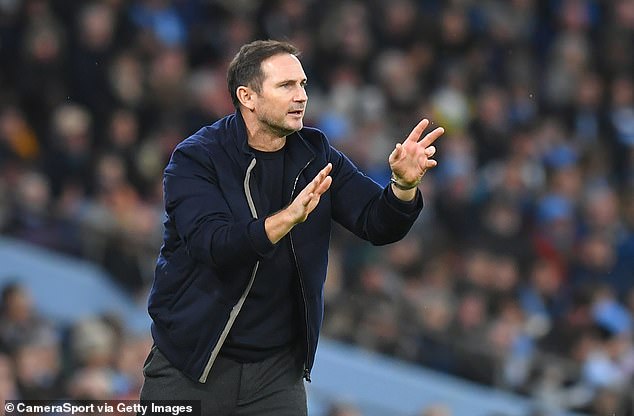 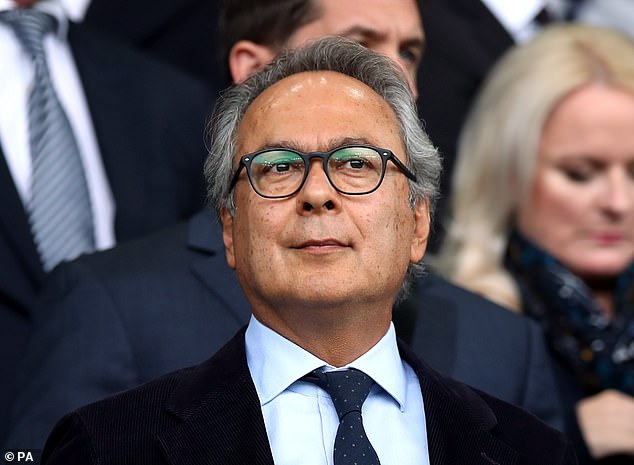 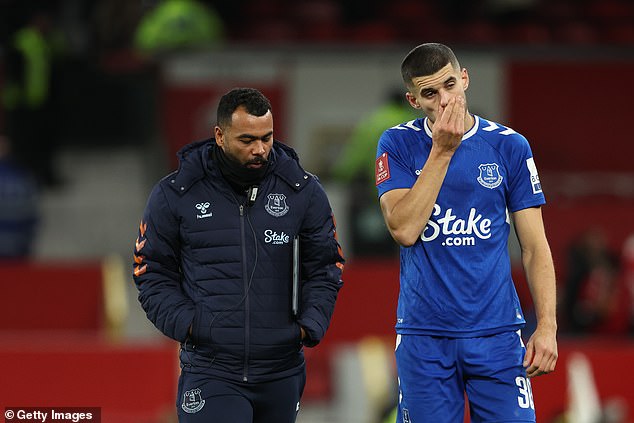 Asked if the pressure was off after Moshiri’s statement, Lampard said: ‘No. It’s my job to get on with things. I’m not making light of the statement at all but, genuinely, I’ve been in this game a long time.

‘I left Chelsea having beaten Luton in the FA Cup and while preparing for the next game. It’s the job. I don’t get carried away when it’s the other way around. I don’t win a game or two and expect a new contract. You just have to work.’

Everton have yet to make a signing in the January window but they face huge competition to bring in a forward. They wanted to sign Georgino Rutter, who is moving to Leeds for £35m, and Kevin Schade, who has joined Brentford, but missed out on both. 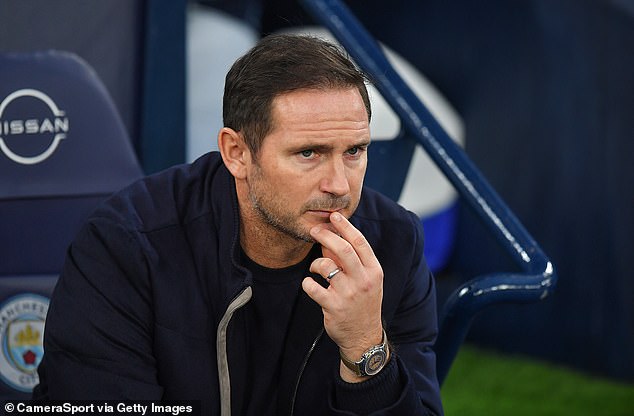 Lampard said: ‘I have to concentrate on the squad I have got here because the lads are working hard and I don’t want to be talking this squad down.

‘I think we can do better and I think we should have got more points in different areas so far.

‘So we have to take that one ourselves, myself, in terms of whilst we have the squad here, I can’t be thinking “why not that one? I want that one!” – until they come in then you work with the squad we have now.’ 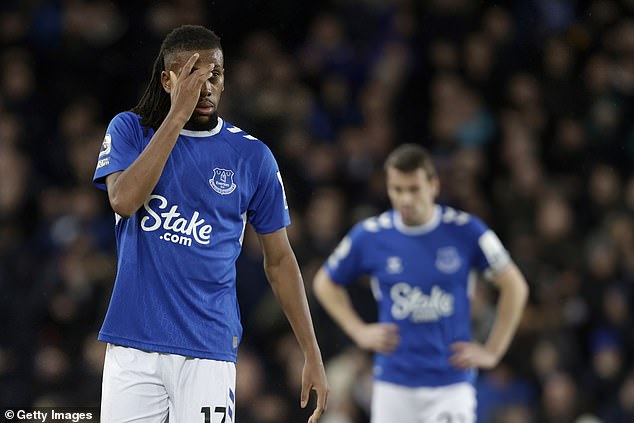