Charlie Austin will be at the Kiyan Prince Foundation Stadium on Saturday with QPR poised to confirm his return.

Rangers have sealed the capture of Austin on a loan deal until the end of the season.

And the striker will be in the stands for their FA Cup third round tie against neighbours Fulham this afternoon with his comeback also expected to be finalised on Saturday. 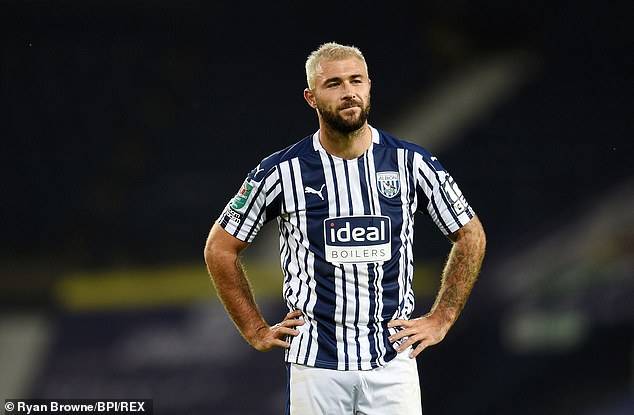 Austin, 31, remains a big favourite at the club where he scored 45 goals in 75 starts before his form earned him a £4m move to Southampton in 2016.

Austin is struggling for game time at the Hawthorns with Sam Allardyce looking to add another striker on loan. 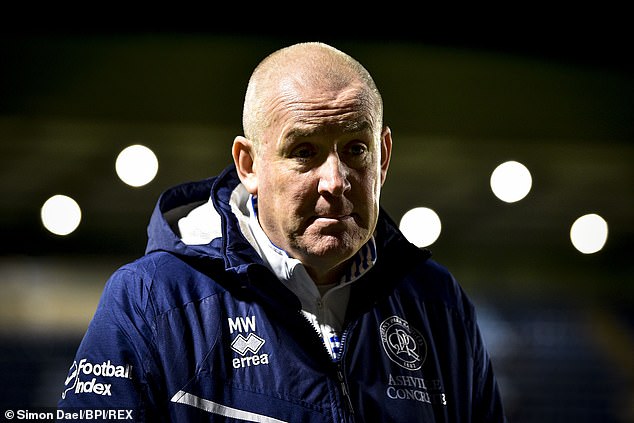 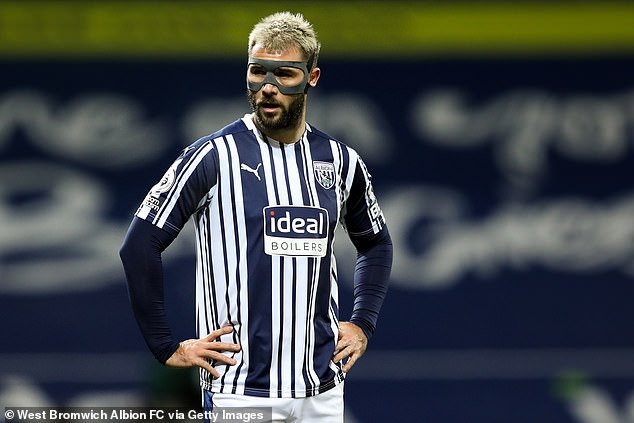 QPR boss Mark Warburton wanted an experienced forward on loan to lift his out of sorts squad and had been discussing a deal for Brighton’s 37-year old Glenn Murray who is on loan at Watford.

However, Warburton has now turned to Austin and talks between player and club have reached a successful conclusion.