Aston Villa are close to reaching an agreement with Turkish club Trabzonspor to sell winger Trezeguet for about £3million.

The winger spent the second half of last season on loan with Istanbul Basaksehir and is now poised to return to Turkey to join the reigning champions.

Trezeguet is one of a number of fringe players boss Steven Gerrard is keen to move on as he tries to reshape his squad for the campaign ahead. 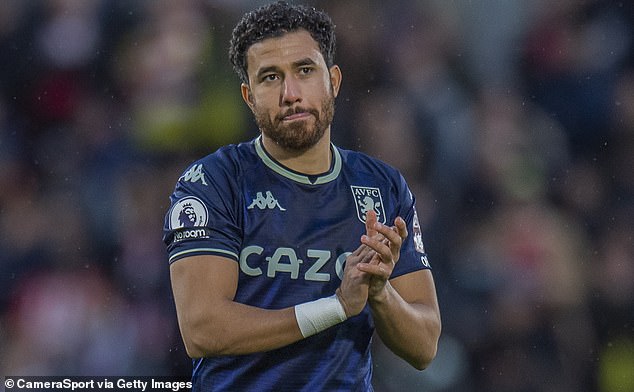 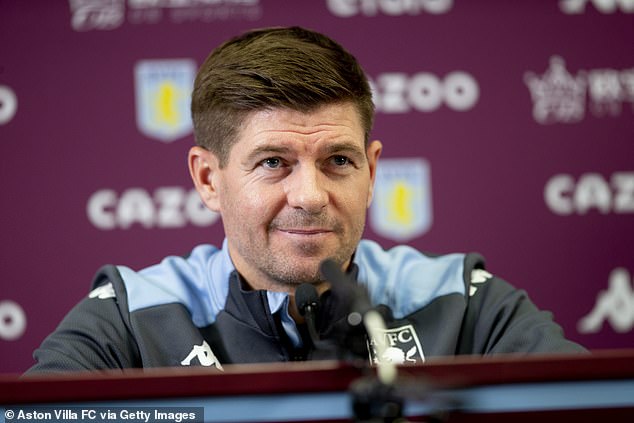 Bertrand Traore, Morgan Sanson and Anwar El Ghazi are among those who can leave Villa Park if a good offer arrives, while midfielder Douglas Luiz has admirers across Europe.

Gerrard is keen to bring in a left-back to provide competition for Lucas Digne, as well as an athletic central midfielder.

There is also plenty of interest in young forward Cameron Archer, although Villa have no current wish to let him leave him on loan, at least until after he has been on the club’s pre-season tour of Australia. 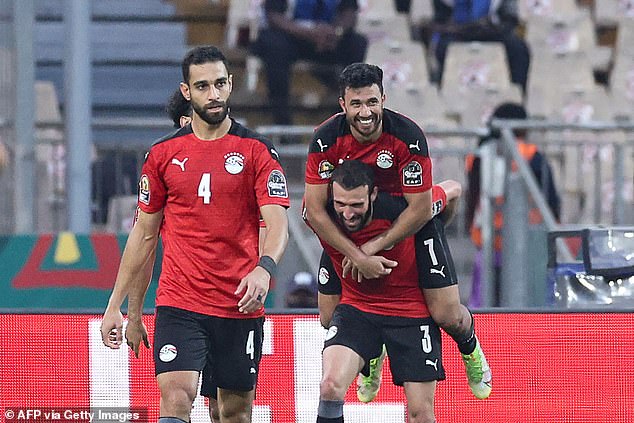 Trezeguet joined Villa in summer 2019 as part of their spending spree that followed promotion under Dean Smith.

Although he struggled to nail down a regular place in the starting XI, the Egyptian nonetheless made important contributions.

His goal against Leicester sealed Villa’s place in the 2020 Carabao Cup Final, while his double against Crystal Palace later in the campaign sparked the run of form that kept Villa in the Premier League.