Arsenals transformation may be completed soon as Edu renews bid 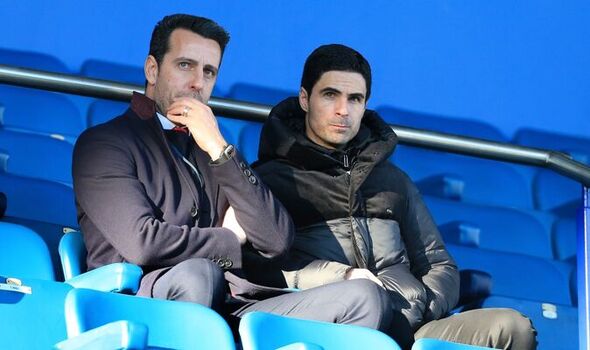 Arsenal have embarked on a transformation over the past few years with a clear transfer plan under Mikel Arteta and Edu may be set to find his final puzzle piece in Manuel Locatelli. The Gunners have reportedly ‘renewed their interest’ in signing Locatelli, who will join Juventus on a permanent basis next summer.

Arsenal were very keen on bolstering their midfield ranks with Locatelli last summer following his impressive summer with Italy at Euro 2020. The Gunners had submitted a bid worth £34.3million, but Locatelli ended up choosing Juventus.

The former Sassuolo midfielder signed on a two-year loan with Juventus holding an obligation to buy him for around £32m. Arsenal were then unable to bring in an alternative option that summer, but bolstered their ranks even further this summer with Fabio Vieira.

The midfield has been a problem area for Arsenal for several years now but Arteta now appears nearly completely settled with the options he has at his disposal. Thomas Partey is the regular bedrock at the heart of the midfield three with Martin Odegaard at the point. 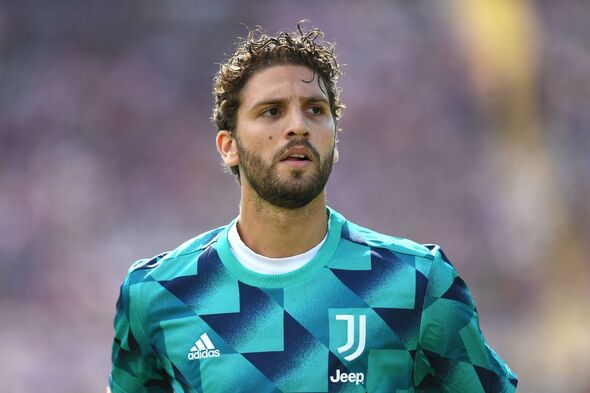 Granit Xhaka has also found a rich vein of form and appears to have turned around some Arsenal supporters who wanted him gone. Vieira, Albert Sambi Lokonga and Mohamed Elneny are current options off the bench for Arteta to change things up.

The Portugal international showed what he can do at the weekend as he filled in for Odegaard and scored on his first start for Arsenal. But both Elneny and Lokonga have struggled to meet expectations at Arsenal at times while Partey has struggled with injury problems ever since moving to the Emirates two years ago.

Locatelli would seemingly be the perfect option to complete Arsenal’s midfield rebuild and his profile fits exactly what Edu has been looking for in the market. At 24 years of age, Locatelli is still yet to hit the peak of his career and is already a regular for the Italy international side.

But Calciomercato indicate that Juventus aren’t convinced by Locatelli, indicating a move to the Emirates could be on the cards next year. While Juventus have an obligation to pay Sassuolo, that could be subsidised by Arsenal trying to sign Locatelli next year.

Arsenal are well stocked with attack-minded midfielders, but it’s in front of defence where Arteta still needs more cover. And Locatelli’s experience, along with his skillset, could be the perfect fit to give Arteta exactly what he needs.