Arsenal’s hopes of buying any quality players this summer hang on Europa League glory… without any European football to offer, who in their RIGHT MIND would move to the Gunners?

Who voluntarily signs up for mediocrity? No one, really. Footballers certainly don’t.

Herein lies the problem Arsenal are facing. Owner Stan Kroenke — in the face of arguably the biggest test of his tumultuous reign — will make funds available to improve the squad this summer.

That might go some way toward appeasing the disgruntled fans, who are banging Daniel Ek’s takeover drum. 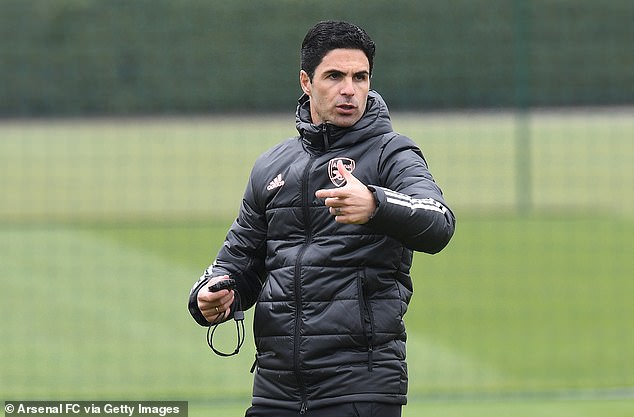 Behind the scenes, the Gunners know they are stuck in a rut. The emergence of academy youngsters Bukayo Saka and Emile Smith Rowe has breathed life into Mikel Arteta’s team. But they acknowledge the squad needs an upgrade.

Qualify for the Champions League through winning the Europa League and Arsenal can shop at Harrods.

But another season away from European football’s top tier or, worse, no continental competition, and they’ll be back to searching for bargains.

Arsenal already fear they will not be able to convert Martin Odegaard’s loan into a permanent move. Even a new loan from Real Madrid is far from certain. No European football and those prospects recede further.

The riches of European football will help attract the level of player necessary to revive Arteta’s squad. But without it, who in their right mind would move to Arsenal?

Fans will point to Thomas Partey signing from Atletico Madrid last summer as evidence that Arsenal remain an attractive team.

Perhaps. But 12 months on, after another season of mediocrity, the penny may have dropped on the continent now. 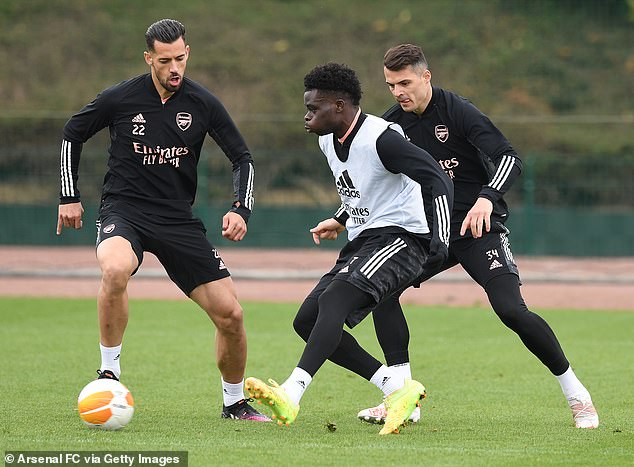 That is the concern at the club as they enter the summer transfer window. They know investment in the squad is needed, but attracting the very best is hard without European football to offer.

With all that in mind, Thursday night’s Europa League semi-final against Villarreal isn’t only the present, but also the future for Arsenal. 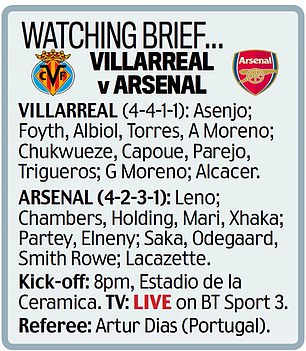 And such big occasions require big performances, like the ones Arsenal produced on the way to winning the FA Cup and to thrash Slavia Prague in the last round.

‘In moments of big pressure, where we had to deliver, the players have done it,’ Arteta said. ‘We have this experience now, the players believe they can do it.’

Despite their domestic struggles, Arteta’s job is safe. The club are committed, regardless of what happens in the Europa League.

However, it will be interesting to see how the club react if they start the next campaign as poorly.

Arsenal, in 10th, are even further off the pace than when Unai Emery was sacked in November 2019.

Emery, who was in seventh when the axe fell and is now manager of Thursday night’s opposition, said: ‘Arteta should build on the improvements that I started but could not continue.

‘I know that is very difficult but at Arsenal we needed to be patient. They now need to trust Arteta. 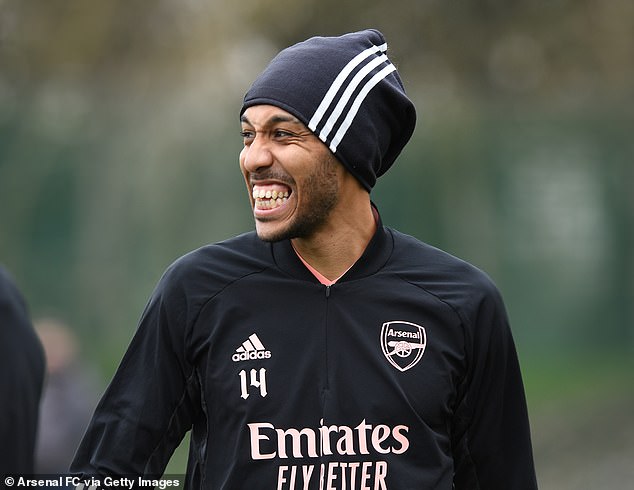 ‘Through the natural process, Arsenal will find the place they deserve and they should be fighting over the Champions League spots. With time and Arteta, they will make it.’

The Europa League final may welcome 10,000 fans when it takes place in Gdansk next month.

Sportsmail understands that falling Covid rates in Poland mean the final should get the green light to be played in front of a quarter-full stadium on May 26.

An announcement is expected on Friday.