Arsenal could be set to miss out on a move for Raphinha as the player wants to wait for a switch to Barcelona instead. The Gunners saw their initial bid for the Brazil international rejected by Leeds last night but Mikel Arteta is prepared to return with an improved offer.

Raphinha is one of the most sought-after players in world football at the moment following two impressive seasons at Leeds. The winger has scored 17 goals in 65 games for the Yorkshire side, contributing a further 11 assists.

The winger has also performed well after breaking into the Brazil team this season and therefore he is understandably attracting interest from all over Europe. However, the Elland Road side are reluctant to sell their key player so have placed a £60 million transfer fee on his services.

Arsenal became the first team to submit an official bid for the 25-year-old on Tuesday night. However this was quickly rejected by Leeds. Tottenham and Chelsea are also believed to be interested in the wideman but the three English clubs could be set to miss out with the Brazilian believed to be holding out for Barcelona, who he has reportedly already agreed personal terms with. 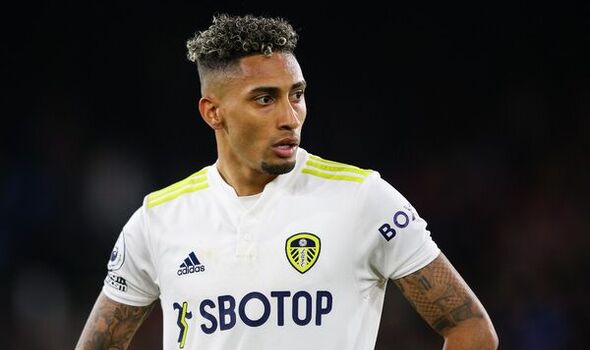 According to the Daily Star, Raphinha is understood ‘to be willing to wait’ for Barcelona’ and the Spanish club remain in pole position to sign him. However, the Catalan giants are struggling under financial fair play regulations and hence cannot match the asking price for the midfielder until they sanction the sale of some of their squad.

Barcelona’s situation may leave the door ajar for the Premier League clubs with Arsenal rumoured to be readying an improved bid for the player in the coming days.

Raphinha still has two years left on his current contract but there is an acceptance at the Yorkshire club that he would like to move on and hence will not be signing a longer deal. The club would therefore sanction a move for the player should an acceptable bid come in. 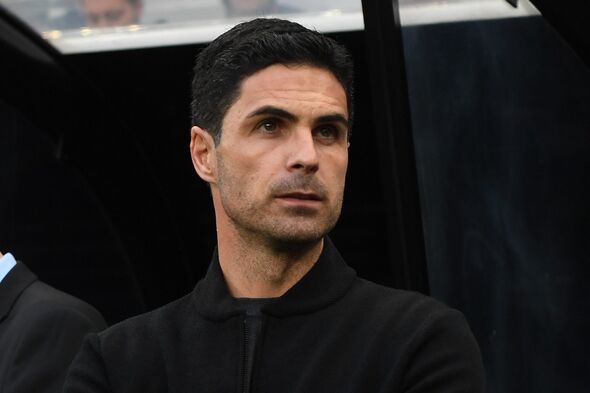 Ironically, Barcelona’s move for the nine-times capped star could hinge on selling midfielder Frenkie de Jong to Leeds’ rivals Manchester United. New Old Trafford boss Erik ten Hag is keen to be reunited with the player that he originally coached at Ajax and has already seen an official bid rejected for the Dutchman.

Arsenal fans will hope that Barcelona are unable to finance a deal for the Brazilian, allowing him to move to the Emirates instead. He would be another exciting attacking option for the Gunners and would appear as a coup given the interest from elsewhere.