Arsenal will be forced to pay compensation to Benfica after their Europa League tie was relocated.

But four other English clubs who have seen changes to their Europa League and Champions League fixtures will not be required to pay compensation.

These sides include Liverpool and Manchester City, whose Champions League last-16 away legs at RB Leipzig and Borussia Monchengladbach will now be played at the Puskas Arena in Budapest, Hungary.

Meanwhile, Chelsea and Manchester United were due to travel to Spain to face Atletico Madrid and Real Sociedad respectively. But the Blues will now face Atletico in their Champions League first leg at the Arena National in Bucharest, Romania, while United will face Sociedad at the Allianz Stadium in Turin, Italy.

The German and Spanish governments have implemented strict restrictions on travellers arriving from England, meaning the relevant European fixtures needed to be relocated.

In the case of Arsenal and Benfica, however, it is the UK government which has imposed the restrictions by placing Portugal on its travel ban 'red list'. According to UEFA rules, the Gunners will need to pay compensation to Benfica because UK-enforced regulations caused the tie to be relocated.

Rule K1.3(ii) states if a change in venue is caused by a restriction implemented by the government of the visiting team's country, 10 per cent of the match fee must be paid to the home club.

Will an English team clinch European glory this season? Have your say in the comments.

The UK government placed Portugal on the red list due to concerns over the Brazilian Covid-19 variant, with non-UK nationals or residents refused entry to Britain and Northern Ireland.

As such, Arsenal are not able to host their home leg at the Emirates and it was initially rearranged to be played in Athens.

But Greece has since entered lockdown, leaving the Gunners scrambling to find a venue for the tie, which is scheduled for 25 February.

Meanwhile, Chelsea, Manchester United, Manchester City and Liverpool plan to play the home legs of their European ties at their regular stadiums in England.

The other two English teams in Europa League competition – Tottenham and Leicester – have not needed to make changes to either leg of their Europa League last-32 fixtures. Spurs are set to face Austrian side Wolfsberger, while the Foxes take on Czech club Slavia Prague. 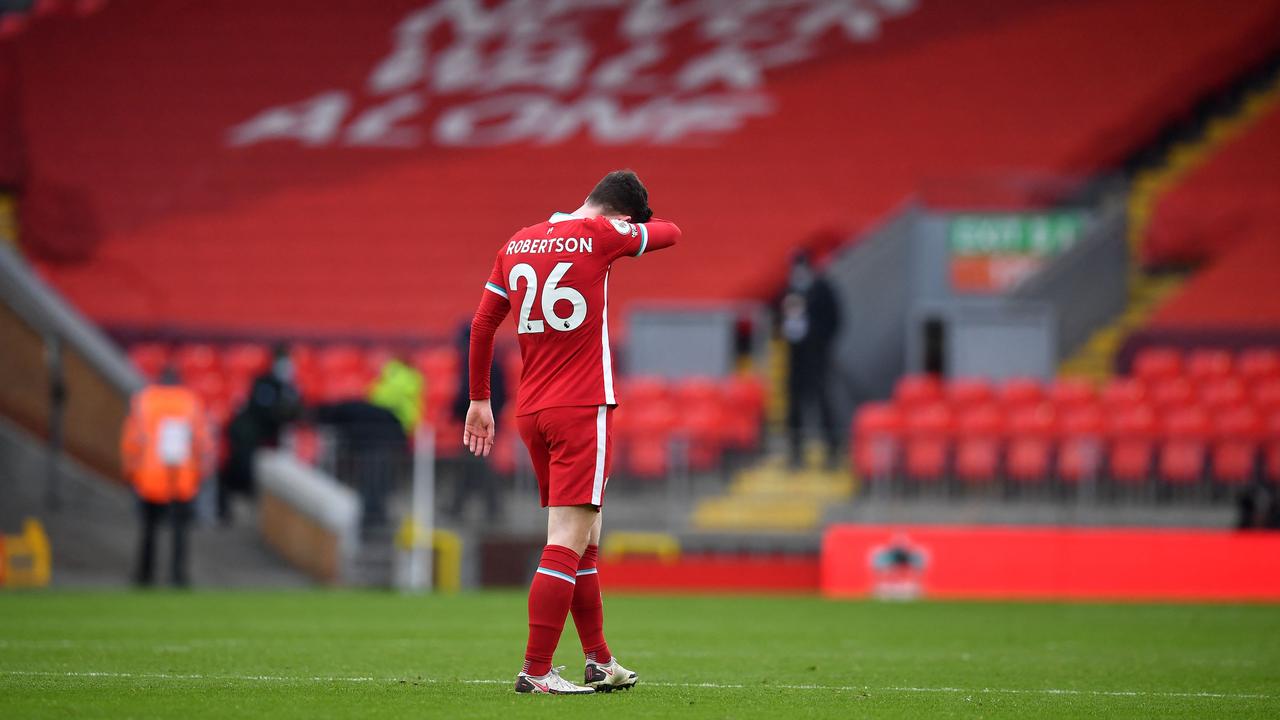 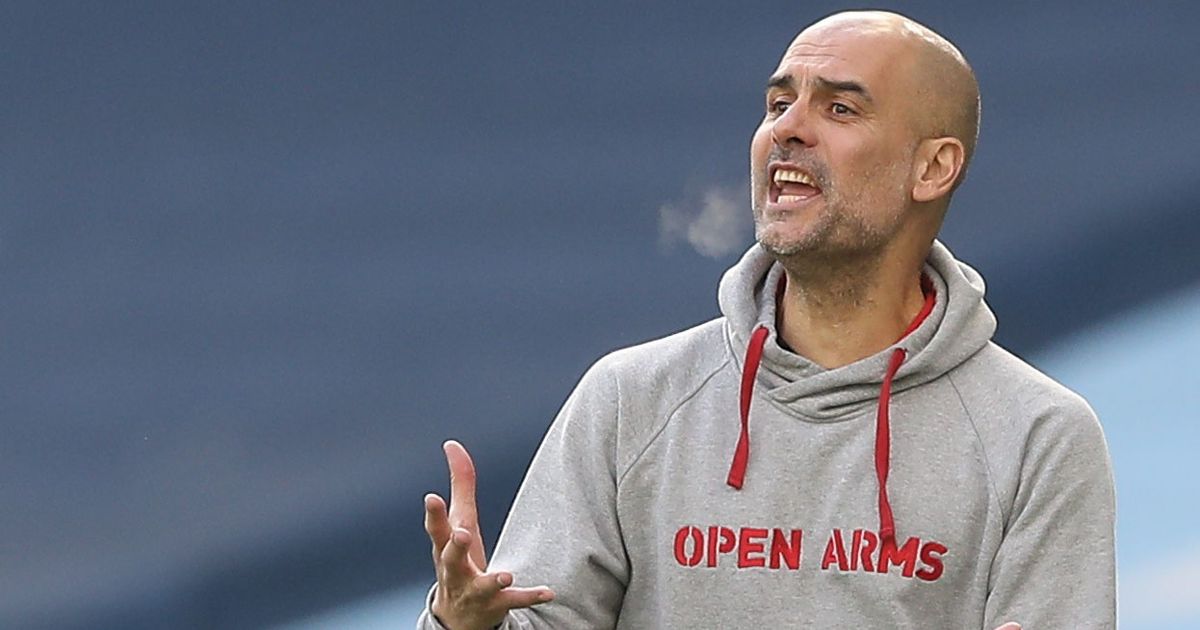 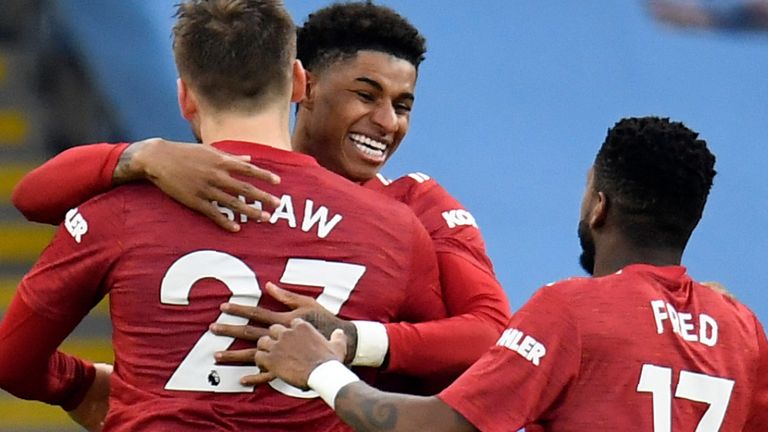 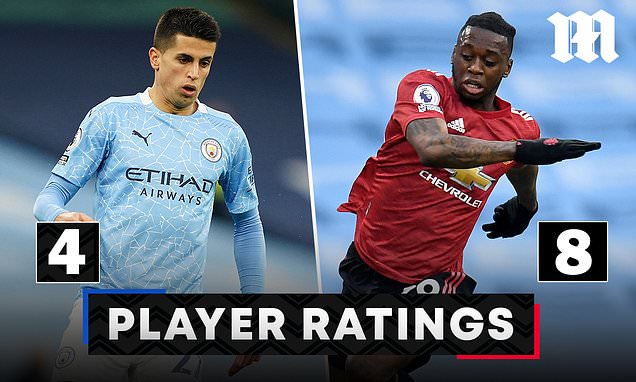