Arsenal have been dealt a major blow ahead of next week’s North London derby after Thomas Partey picked up an injury whilst on international duty.

The Ghanaian midfielder has become an integral player in Mikel Arteta’s side this season, with the Gunners undefeated in every game he’s featured in so far.

However, Arteta may have to devise a new strategy for when his side host Tottenham – as he now faces two potential absentees for the match with full-back Takehiro Tomiyasu withdrawing from the Japan squad. 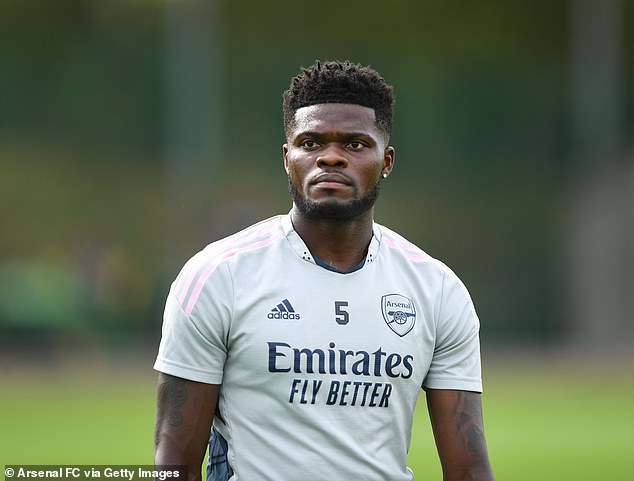 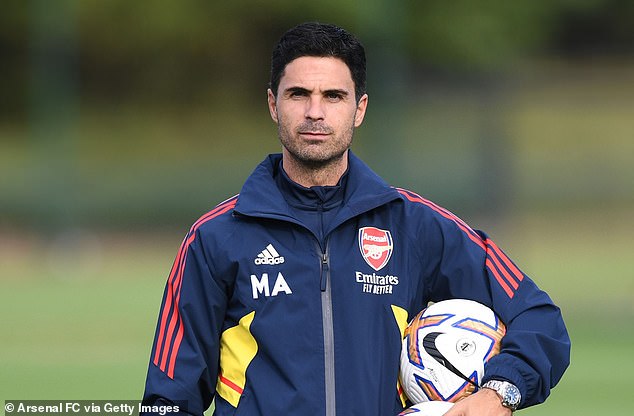 Partey was listed in Ghana’s starting eleven to face Brazil on Friday night before withdrawing just minutes before the match began. The midfielder claimed to have felt some discomfort in the warm-up and was then removed.

Ghana’s football federation are yet to confirm the extent of Partey’s injury and he is yet to withdraw from the national squad.

The midfielder has struggled with injuries in the past year and has already missed three of the Gunners’ Premier League games this season. 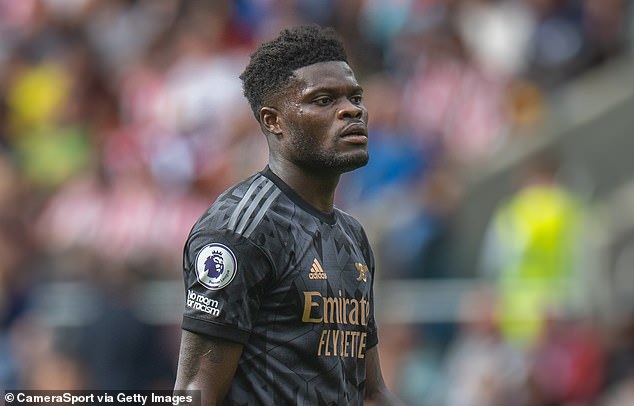 Meanwhile, full-back Tomiyasu has withdrawn from the Japanese squad due to ‘club circumstances’.

In an official statement from the Japan FA, they make no mention of injury. The 23-year-old defender will presumably re-join the Arsenal squad in London Colney this week.

Arteta’s side host their London rivals at the Emirates next Saturday, in a clash that will see the victor sit top of the Premier League table. 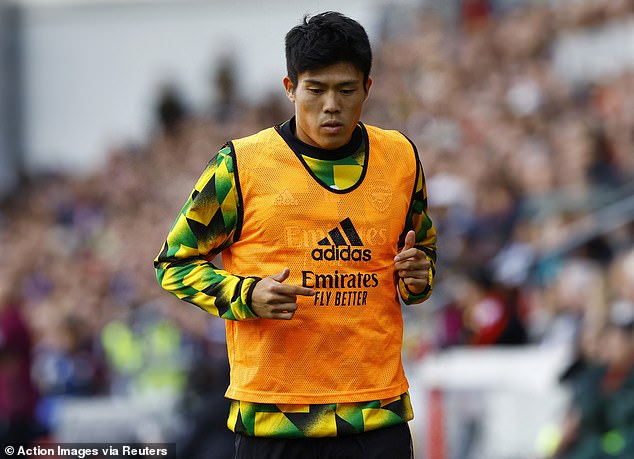