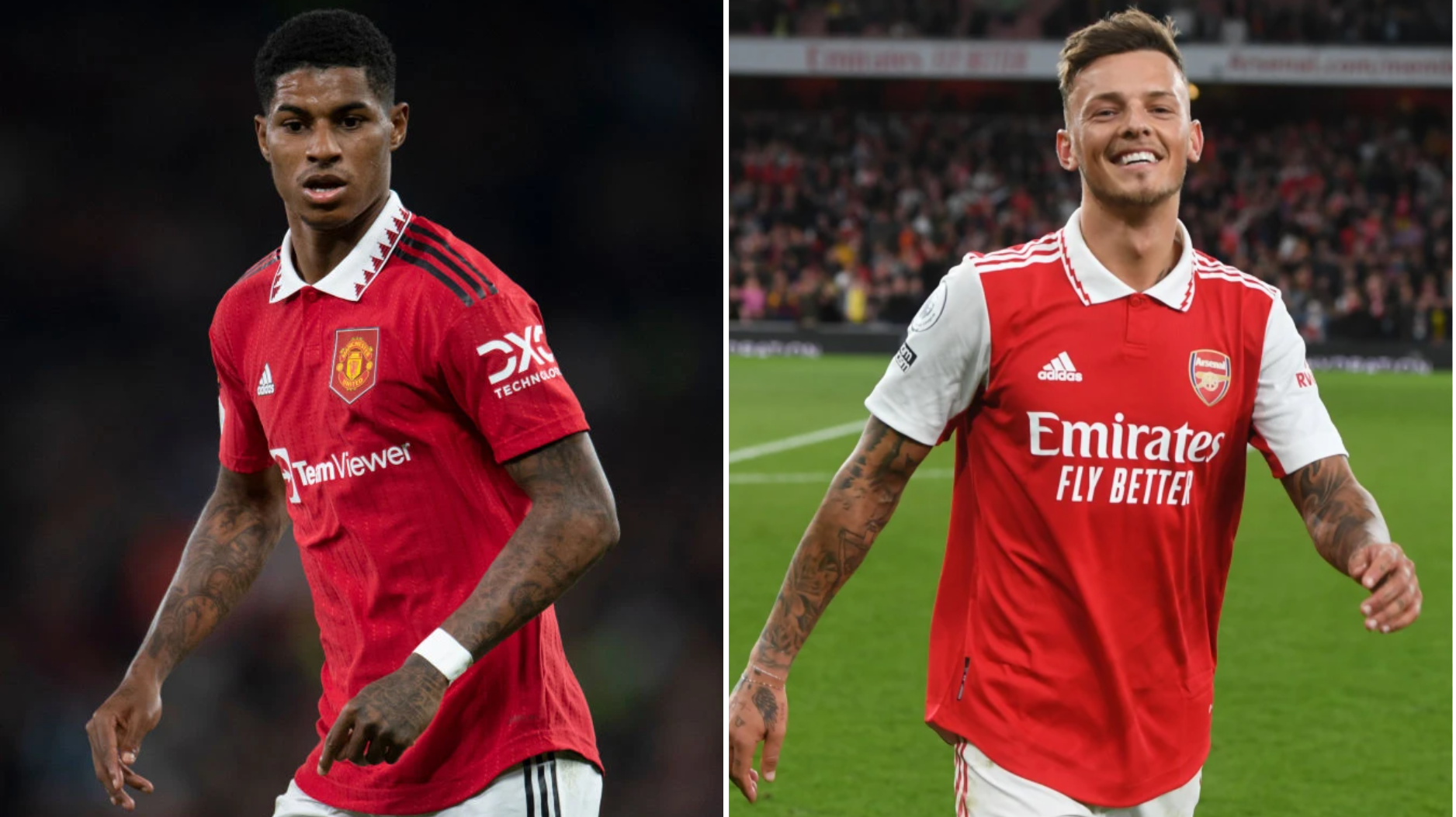 Manchester United forward Marcus Rashford is set to be recalled to the England squad for the World Cup with James Maddison likely to miss out, according to reports.

Rashford has not played for his country since November last year with a disappointing 2021-22 season for his club keeping him out of contention.

A thigh injury saw him left out of Gareth Southgate’s final squad before the World Cup in September but The Daily Telegraph report his fine form under Erik ten Hag this term will earn him a call-up, with the squad for Qatar set to be officially announced on Thursday.

Rashford has scored seven times and laid on three assists in 17 appearances in all competitions this term, on the score sheet against Liverpool and Arsenal and scoring the winner against West Ham United last month.

Leicester City star Maddison is another in fine form with the World Cup set to begin in 11 days with six goals and four assists in 12 Premier League appearances for the Foxes.

However, the report suggests the playmaker will miss out, claiming he is ‘braced for bad news’ on Thursday.

With Reece James confirming he will miss out, Arsenal’s Ben White could be a surprise inclusion. While Kyle Walker is expected to be picked following his groin injury, White offers another option at both right-back and centre-half, having impressed in the former under Mikel Arteta this term.

Elsewhere, Newcastle United striker Callum Wilson is expected to part of the 26-man squad, with Brentford’s Ivan Toney and Roma’s Tammy Abraham in danger of missing out.