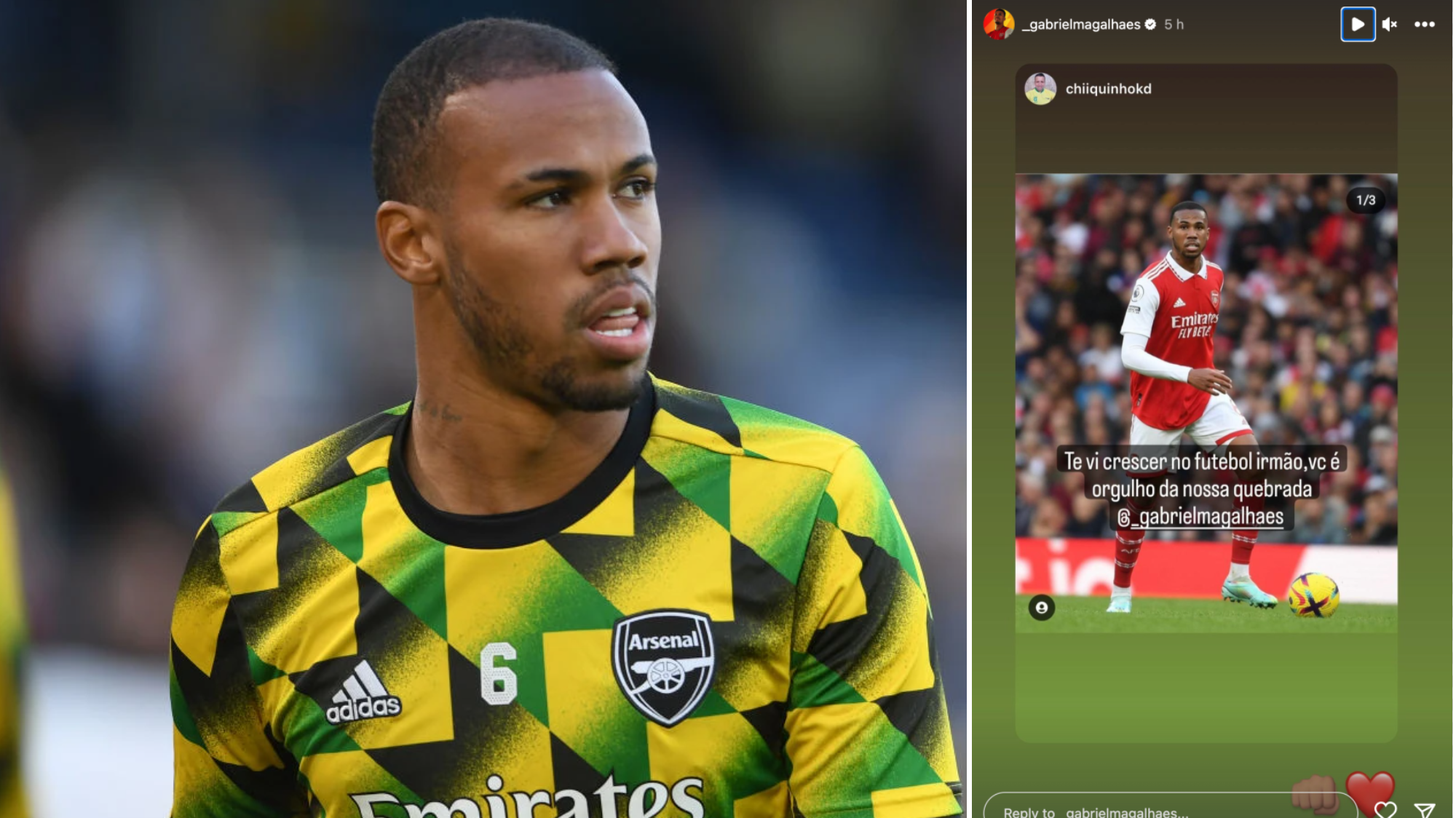 Arsenal star Gabriel Magalhaes has posted a cryptic response to missing out on a place in Brazil’s squad for the 2022 World Cup.

Brazil manager Tite revealed his 26-man squad for Qatar on Monday, which was filled with various Premier League stars.

Among those called-up were Arsenal forwards Gabriel Jesus and Gabriel Martinelli who made the cut ahead of Liverpool’s Roberto Firmino.

But it was not to be for fellow Gunner Gabriel who was left out despite his impressive performances this season that have propelled Arsenal to the top of the Premier League.

Competition for a place in Brazil’s squad is extremely tough given the amount of world-class players available to Tite, with centre-back Gabriel losing out to Chelsea’s Thiago Silva, PSG’s Marquinhos, Real Madrid’s Eder Militao and Juventus’ Bremer.

While his snub was disappointing for some, it was admittedly unlikely given his lack of experience of International football with the 24-year-old yet to make his senior Brazil debut.

While Gabriel is yet to directly comment on the matter, he did respond to a fan on his Instagram story shortly after the squad announcement.