Arsenal have ‘resumed talks’ with Juventus over midfielder Arthur Melo, according to reports. The Gunners have long been linked with the Brazilian, who could be available for a transfer this summer after nearly joining the Premier League side in January.

The north Londoners have already spent just under £90million on new arrivals in a bid to finally qualify for the Champions League. Gabriel Jesus, Fabio Vieira, Marquinhos and Matt Turner have all joined Mikel Arteta’s side.

And the Spaniard is seemingly expecting to spend more as he targets fresh midfield reinforcements. The Gunners have frequently chased Brazil international Arthur over the last few years.

According to TuttoMercatoweb, Arsenal have ‘resumed talks’ over a possible transfer for the 25-year-old. Arteta often found that his squad was weak in midfield last term, and they struggled after Thomas Partey suffered an injury towards the end of the campaign. 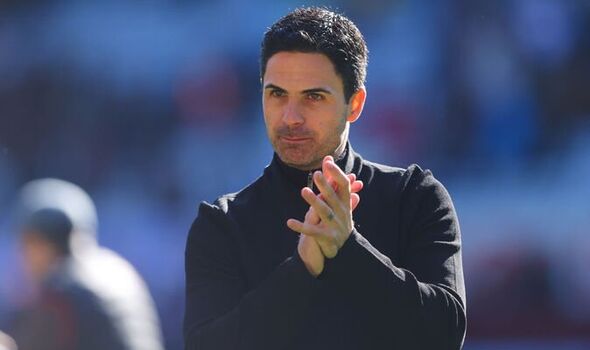 That ultimately contributed to them losing fourth place to North London rivals Tottenham. Arteta is keen to avoid a repeat.

Arthur would add quality to Arsenal’s midfield and plenty of experience having starred in the Champions League for both Juve and Barcelona. He has also appeared 22 times for Brazil.

But the former Barca man could be looking to depart after a disappointing season in Serie A. Arthur found regular game time hard to come by and started just 11 league games. A couple of injuries contributed to a frustrating year.

Arthur signed for the Italian side in the summer of 2020 and has made 63 appearances for the club. Juve spent around £50m to prise the star away from Barca, for whom he featured 71 times across a two-year spell in Spain. 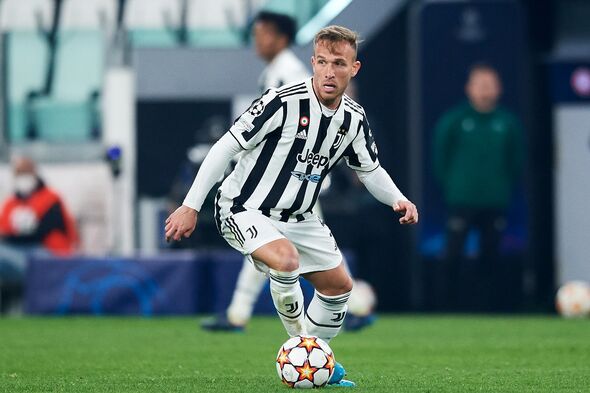 Arsenal apparently held a strong interest in a transfer in January but a deal could not be reached. The negotiations were confirmed by his agent, Federico Pastorello, who told journalists in May: “In January he was close to leaving and joining Arsenal.

“He is too important a player to be marginalised, he must also think about his situation with the national team. He was signed to play a different style of football, with Maurizio Sarri he would have played Jorginho, Allegri likes him but instead he wants to play with two more physical midfielders.

“It’s a tactical question, and I don’t make the technical choices. But it’s not in anyone’s interest to continue in this situation.”

Arsenal have enjoyed a positive start to pre-season and new £45m signing Jesus has already scored three goals. The Brazilian scored a brace in a 5-3 win over Nurnberg, and scored again in a 2-0 win over Everton in America.