Arsenal are interested in signing Fulham defender Joachim Andersen, according to reports. However, West Ham are also tracking the Denmark international who is on loan at Fulham from Ligue 1 side Lyon.

Andersen has impressed at the back in an otherwise struggling Fulham side who look destined to go back down to the Championship at the first time of asking.

Arsenal were linked with a move for the centre-back in 2018 and 2019 when he was at Serie A club Sampdoria.

He decided to join Lyon instead, citing playing in the Champions League as behind his reasoning.

“There were good clubs [interested in me] but Lyon was the best choice for me,” Andersen told Foot Mercato in 2019. 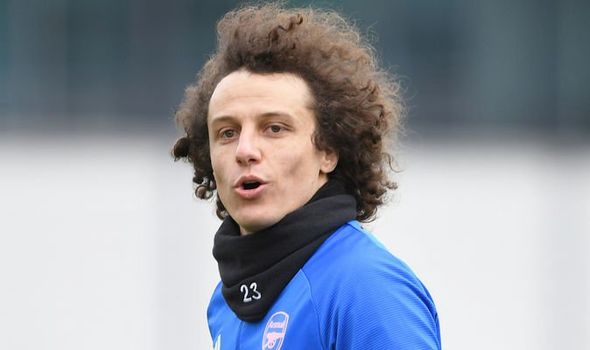 “I wanted to develop as a player, play the Champions League, be in a top team that fights for the title and Lyon was the best solution.”

Arsenal do not know if they will be in Europe’s elite club competition next season.

Mikel Arteta’s side need to win the Europa League, with their hopes of finishing in the Premier League top four all but over.

But even with doubt over next season, the Mirror say Arsenal have identified Andersen as a possible replacement for David Luiz. 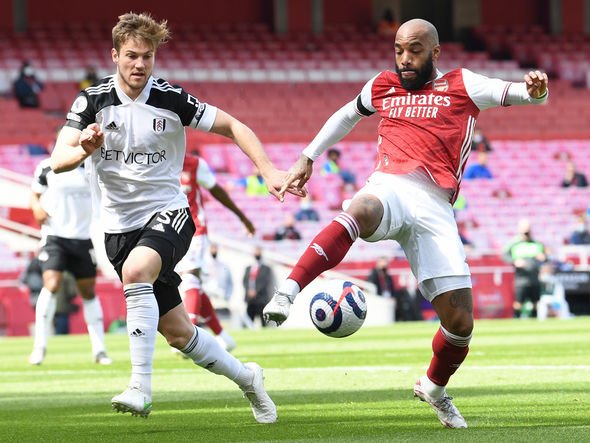 Luiz is out of contract at Arsenal in the summer and looks set to leave on a free transfer.

Arteta sung the Brazilian’s praises at the end of January following the departures of experienced defenders Shkodran Mustafi and Sokratis Papastathopoulos.

Arteta highlighted the importance of Luiz in the dressing room, especially on the younger players.

Arteta said: “This season has been really tough in the beginning because he’s been through some injuries but he’s kept at it, he understood his role, he knows his role in the team, he’s one of our leaders and he’s so willing to keep improving.

“He knows the things that he’s really good at and the things where there is still room for improvement.

“He’s a really honest man with himself. He’s won everything and it’s a joy to work with him.

“He’s a great example for them (the youngsters). He’s got a good mixture with them between some banter and then some stick.

“They all listen to him because of who he is and what he’s done in the game.

“But also because how he behaves every day, how professional he is and how he goes about the job. He is one of the key role models that we have in our team.”

His potential replacement Andersen has started 27 Premier League games for Fulham so far this season, scoring one goal.