Arsenal had a '£26m bid for Barcelona's Ferran Torres' rejected

Arsenal had a ‘£26 million bid for Barcelona’s Ferran Torres rejected’ late in the transfer window, as Xavi ‘insisted the former Manchester City man should stay’

Barcelona ‘rejected a bid for Ferran Torres’ late on in the transfer window, as ‘manager Xavi was keen to keep the forward at the Nou Camp.’

Torres joined Barcelona from Manchester City in 2021 £47.5 million and has become an important squad member without nailing down a first team place. He played 18 times in La Liga last season and has made three appearances so far this year, including one start.

The 22-year-old also has an excellent record for Spain and has picked up 13 goals in 28 games since his full debut in 2020. 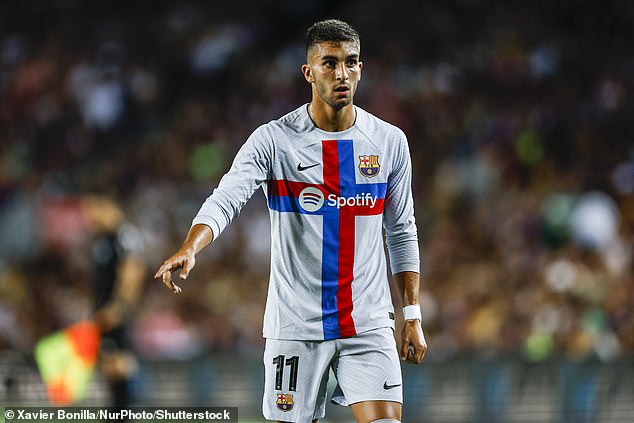 Ferran Torres joined Barcelona from Manchester City for £47.5 million in 2021 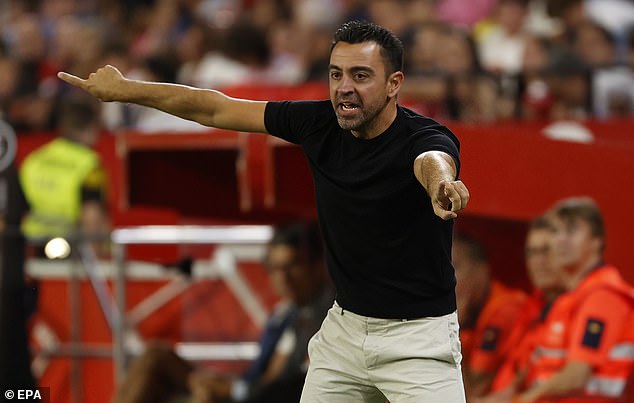 The club was initially willing to let the forward go, but Xavi insisted he should stay

According to reports in El Nacional, Arsenal tried to bring Torres back to the Premier League with a £26m bid, but it was rejected by Barcelona.

They also report that the club’s staff were initially willing to let him go given the signings they have made this summer, but Xavi insisted the Spaniard should stay.

The Catalan giants have strengthened considerably this summer, and the arrivals of Robert Lewandoswki and Raphinha are likely to limit Torres’ importance to the club. 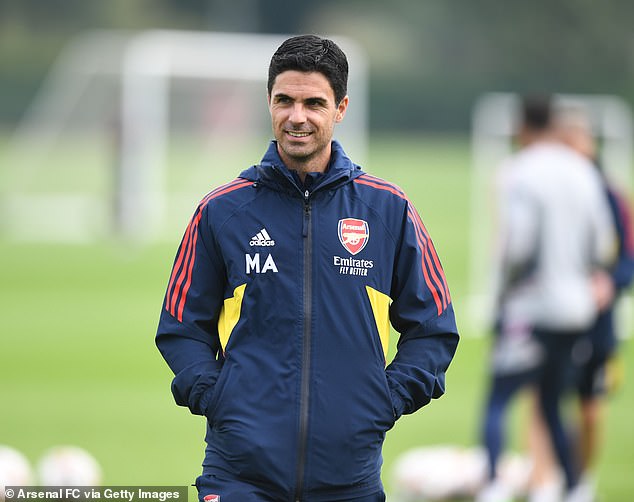 Barca have recovered from a slow start to the season and now sit second in the league, two points off leaders Real Madrid.

They were particularly impressive in their last match as they beat Sevilla 3-0.

Xavi’s side will next be in action when they take on Cadiz on Saturday. The Pirates are currently bottom of La Liga and are yet to pick up a point or a goal.