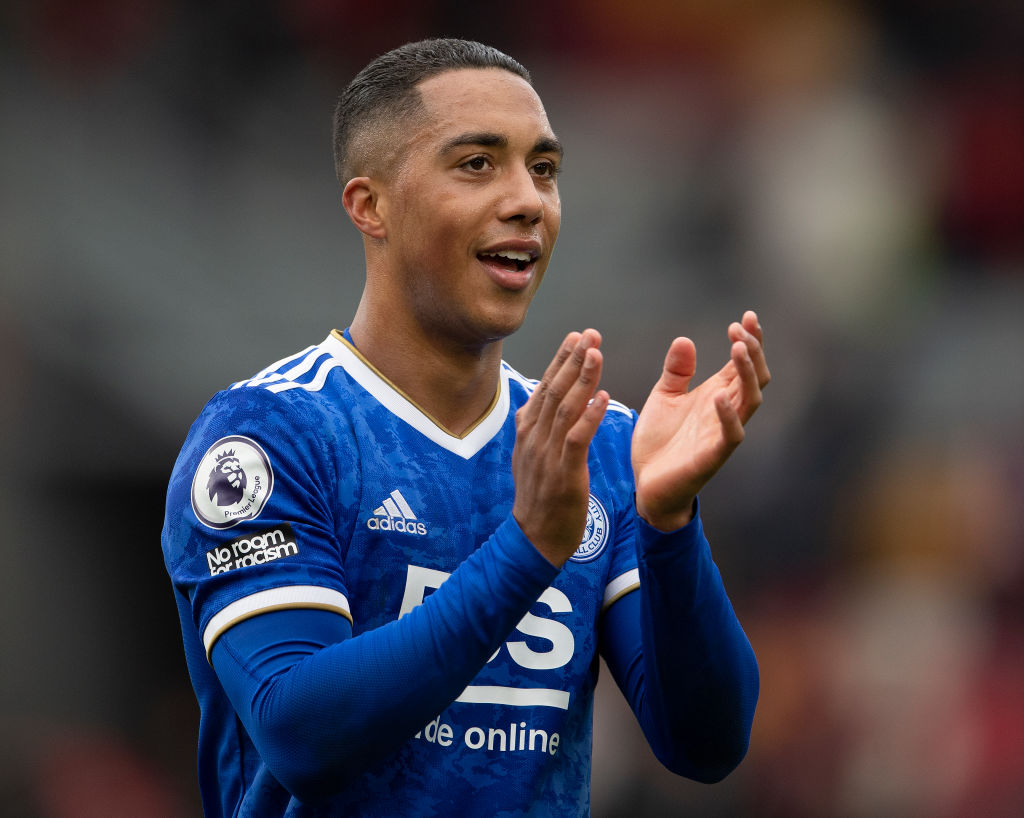 Arsenal are confident of sealing a £30million move for Leicester City star Youri Tielemans following their capture of Gabriel Jesus from Manchester City.

The Gunners have spent the bulk of the transfer window focused on signing Brazil star Jesus and their efforts paid of last week, with the forward joining the Gunners in a £45m deal.

Arteta will now switch his attention to strengthening other areas of the squad and he feels that central midfield is the next area of priority, despite the arrival of Fabio Vieira.

Tielemans, 25, has a year left on his deal with the Foxes and he’s indicated that he will not be signing an extension to stay with Brendan Rodgers’ side.

The Belgian had been keen on a move to the Emirates at the end of last season but was worried that his chances had evaporated as the Gunners’ interest went cold.

That left the door ajar for other suitors, with Manchester United said to be monitoring Tielemans’ situation as the Red Devils struggle to complete a deal for Frenkie de Jong.

But the Sun say that Arsenal have now stepped up their interest and are closing in on a £30m deal for Tielemans.

Once Tielemans is through the door, Arteta will battle United once again for Ajax defender Lisandro Martinez.

However, the Argentine is said to favour a £43m move to Old Trafford as it would mean a reunion with Erik ten Hag.