Former Premier League striker Darren Bent thinks his boyhood club Arsenal need to appoint a “better” manager than Mikel Arteta. The Gunners have endured a difficult transitional season and were unable to secure European football for the first time in 25 years.

Arteta has spent 17 months in charge of Arsenal but there is still a lot of work to be done to put his stamp on the team.

The north Londoners won the FA Cup last season during the Spaniard’s first campaign, beating Chelsea 2-1 in the final.

However, Bent feels that Arteta has not done enough to prove that he is the long-term solution.

“Listen, I think we could get better if I’m honest,” Bent said about Arteta on talkSPORT. 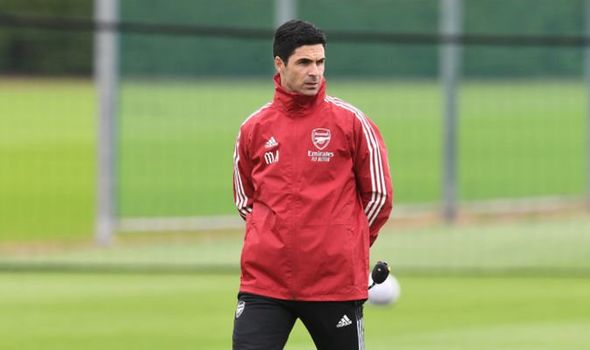 “I’m not quite sure about the [Zinedine] Zidane appointment because he fell into a situation with the best players in the world and won three Champions Leagues.

“[Mauricio] Pochettino is never going to go to Arsenal because of his Spurs ties.

“Conte is probably someone where you go, ‘yeah, I wouldn’t mind him’, but I think he’d end up taking a bigger job because he’s a top manager.

“He won the league in England with Chelsea and then went back to Italy to win the league with Inter Milan, what would he come to Arsenal for? What are the benefits?”

Arteta was asked if he felt under pressure earlier this month and he replied: “I think everybody’s job is always in scrutiny.”

The 39-year-old also called for Edu to back him in the summer transfer window.

He added: ” Let’s see what happens. It’s difficult to predict that one but in general we wouldn’t like to do that [sacrifice players] because we’re only going to be stronger.

“I think is clear that if we want to improve the team we need some resources.” 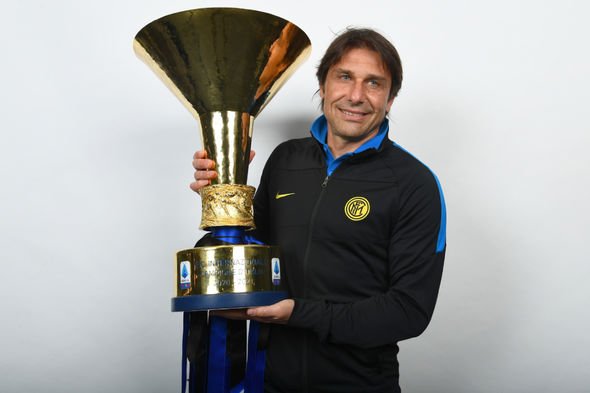 Arteta is not happy with some of his players as he feels they do not have the ability to kick on.

“Some of them can get to a certain level and you cannot push any further,” he explained. “If you want to evolve that, it’s not possible.

“The [level is the] one that we’ve shown because in 38 games it doesn’t lie.”