Arsenal boss Mikel Arteta will be facing sack pressure next season if the Kroenkes repeat their transfer feat of last year by becoming the Premier League’s highest spenders in the summer transfer window. The Gunners shelled out £150million last summer but could only muster a fifth-place Premier League finish.

Arteta was backed ahead of the 2021/22 campaign as the Gunners’ owners reached into their pockets to enable him to purchase Aaron Ramsdale, Ben White, Martin Odegaard, Takehiro Tomiyasu, Albert Sambi Lokonga and Nuno Tavares.

The transfers coincided with a dismal start to the season before Arteta eventually turned things around and got Arsenal moving in the right direction. The north Londoners enjoyed a strong run of form throughout the autumn and over the Christmas period as they climbed up the Premier League table and reached the Carabao Cup semi-finals.

And they looked set to book their place in this season’s Champions League as they occupied fourth spot. But at the start of April, they suffered shock losses to Crystal Palace, Brighton and Southampton and ultimately had to settle for Europa League qualification. 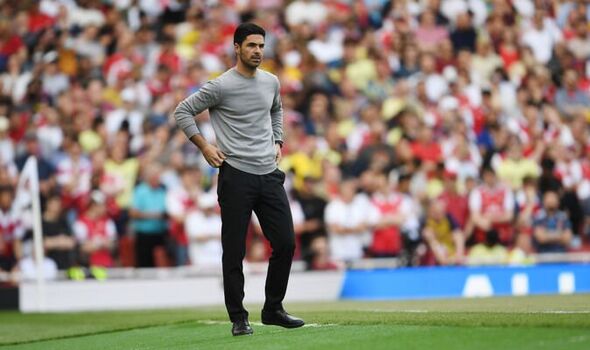 Arsenal have already been active in the transfer market this summer and completed a £34.2m deal to prise attacking midfielder Fabio Vieira away from Porto earlier this week. The north Londoners have also spent £3m on Brazilian prodigy Marquinhos from Sao Paulo and around £7.5m on American goalkeeper Matt Turner.

But Arsenal aren’t done there and are chasing a whole host of other players who could set them back prodigious sums of money. On Friday night it was revealed the Gunners had reached an agreement in principle to sign Gabriel Jesus for £45m from Manchester City. And they have also been tipped to land Ajax centre-back Lisandro Martinez for around £30m. 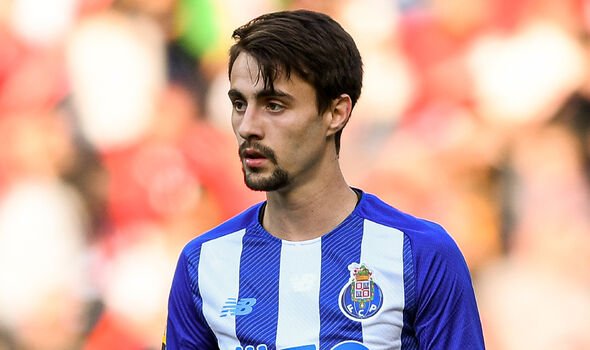 Arsenal are also chasing Leeds sensation Raphinha, who could cost the club £65m. So the three-time Premier League champions could be set to spend around £185m before the summer transfer window closes at the start of September. And there is every chance that figure could dwarf the spending of all their Premier League rivals.

If Arsenal manage to get their hands on all the players they desire, the Kroenkes will have big expectations when it comes to performances on the pitch. And Arteta will be under pressure to win matches.

A top-four Premier League finish and a return to the Champions League will be a minimum target, while the team will also be expected to perform in the cup competitions and battle for silverware, meaning it could be make-or-break time for Arteta.