The 21-year-old has been in exceptional form this season, scoring 20 goals across all competitions to establish himself as one of the brightest talents in Europe.

His goalscoring exploits have seen him heavily linked with a move to the Premier League following interest from Arsenal and Tottenham. 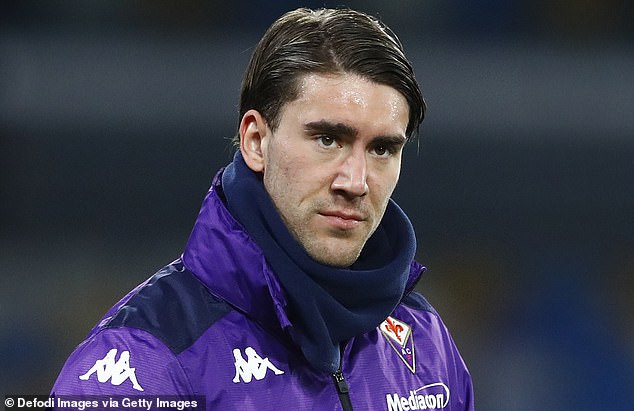 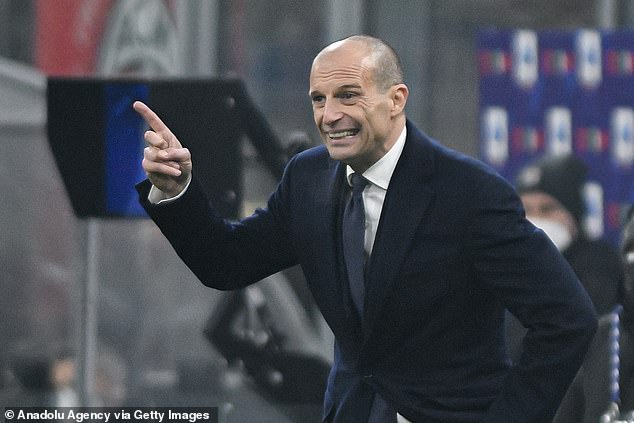 However, the two north London clubs look set to be left disappointed as Juventus are readying an offer of £50m (€60m), and Fiorentina are prepared to allow Vlahovic to leave this week, according to Gazzetta dello Sport.

Massimiliano Allegri’s side have managed to sign Federico Bernardeschi and Federico Chiesa from Fiorentina in recent seasons, and it seems that Vlahovic could follow them to the Allianz Stadium soon.

This news will come as a major blow to Arsenal, who have been desperately short of goals in January. 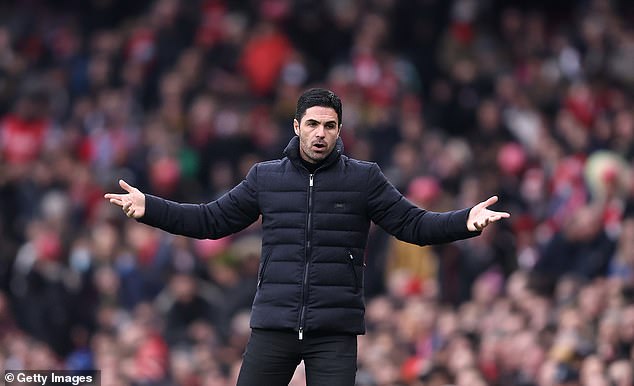 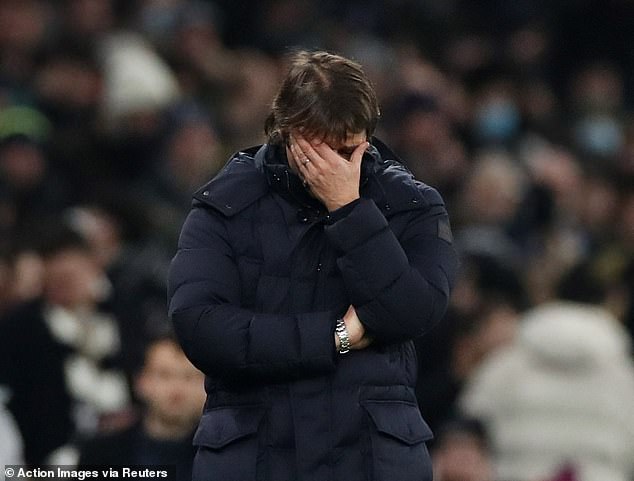 The Gunners have failed to score in four of their five matches this month, and have been knocked out of both domestic cup competitions.

They also have three strikers with uncertain futures as Pierre-Emerick Aubameyang has been frozen out by Mikel Arteta in recent weeks, while Alexandre Lacazette and Eddie Nketiah are out of contract in the summer.

Meanwhile, Tottenham may now have look elsewhere if they want to bring in another forward in the final week of the transfer window.

It is understood that Antonio Conte wants to add a striker to his squad to support Harry Kane, but tempting Vlahovic to the club is looking increasingly unlikely. 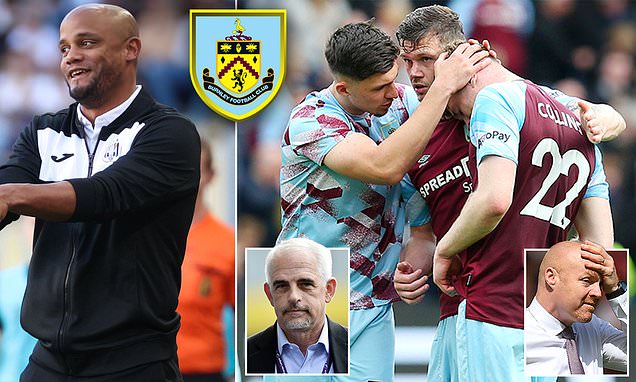 Vincent Kompany is in talks with Burnley over vacant managerial role