Tottenham fans have been left fearing another food poisoning nightmare 16 years after their Champions League hopes were dashed by a bizarre illness that ravaged their playing squad.

Spurs missed out on Europe's premier competition at the hands of bitter rivals Arsenal on the final day of the 2005/06 Premier League season after as many as 10 players fell ill overnight ahead of their 2-1 defeat against West Ham.

With Antonio Conte's men again contesting a top-four spot against the Gunners, the manager described an eerily similar situation before their clash against Burnley that has hit four of his playing squad including first-team regular Dejan Kulusevski.

Conte told BT Sport ahead of the game. "Honestly there was a problem because yesterday Kulusevski didn't do the training session, he was sick with a stomach problem.

"He was not the only player to have this, maybe a virus came around into the team.

"Yesterday four players but it is ok. Kulusevski didn't have the training session, we have Lucas Moura. That is good and he came off the bench and I hope he is ready to come in."

HAVE YOUR SAY! Will Arsenal secure the final Champions League qualification spot? Tell us in the comment section below 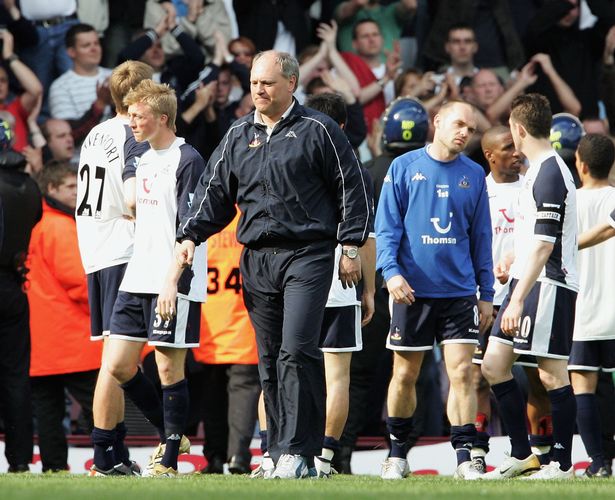 One fan wrote: "Oh god it’s lasagna gate 2.0." With a second saying: "This is Lasagna-gate all over again."

A third continued: "Oh god this is lasagnagate all over again."

With a fourth posting: "Has lasagne Gate written all over it this one."

Prior to Conte's revelation, former Spurs goalkeeper Paul Robinson was asked about the 2006 controversy surrounding the pasta-based dish, which might've cost them a top four spot.

Robinson said: "Funny enough I was one of the ones that was actually fine. It was a difficult situation for the club. We’d been in prime position all season, we let it slip recently with poor results.

"We went to White Hart Lane on the last day with our own destiny in our own hands. As it was well documented, a lot of the boys were sick the night before.

"We turned in a brave performance but it was nowhere near good enough to win the game. We were poor. There was opportunity for excuses.

"Once one or two of the boys went down ill, I’m not for one minute saying not everyone was ill, but when poor performances happen and we lost the game, a lot of that was attributed to the night before."