Euros runner-up Anita Asante admits she has “a lot of hope” about England’s chances of going one better at this summer’s edition on home soil.

The Lionesses, semi-finalists at each of their last three major tournaments, have been in impressive form since they began working last September under Sarina Wiegman, who guided Holland to European Championship glory in 2017 and named her provisional squad for the summer earlier this week.

Her tenure to date has featured 11 games, no defeats and nine victories, with eight of the wins coming in a World Cup qualifying campaign that has seen 68 goals scored and none conceded. The team have also lifted the Arnold Clark Cup after draws with Canada and Spain and a 3-1 win over Germany.

Former England defender Asante, who was part of the side beaten by Germany in the 2009 Euros final in Finland, told the PA news agency when asked if she could see them winning the trophy this summer: “Yes.

“I think I’ve been quite vocal in backing this England squad because I think there’s so much quality and depth within it and this is an England side that has gone to three consecutive semi-finals.

“So there’s no reason why we shouldn’t have belief in what they can do.

There’s no reason why we shouldn’t have belief in what they can do.

“It’s ultimately those fine margins and those very high-pressured, pinnacle moments that will make the difference. But we have so many good attacking threats, in a way that probably we haven’t seen in the past, and that gives me a lot of hope going into this competition.”

Asante was also in England’s squad when they were last Euros hosts, in 2005, and she said: “I think the progression from 2005 to now has been exponential in terms of interest, the marketing, the visibility. I think it’s definitely more accessible now.

“And with the successes this England squad has had, it’s just invigorated more interest and hopefully inspired a new generation as well of future players.” 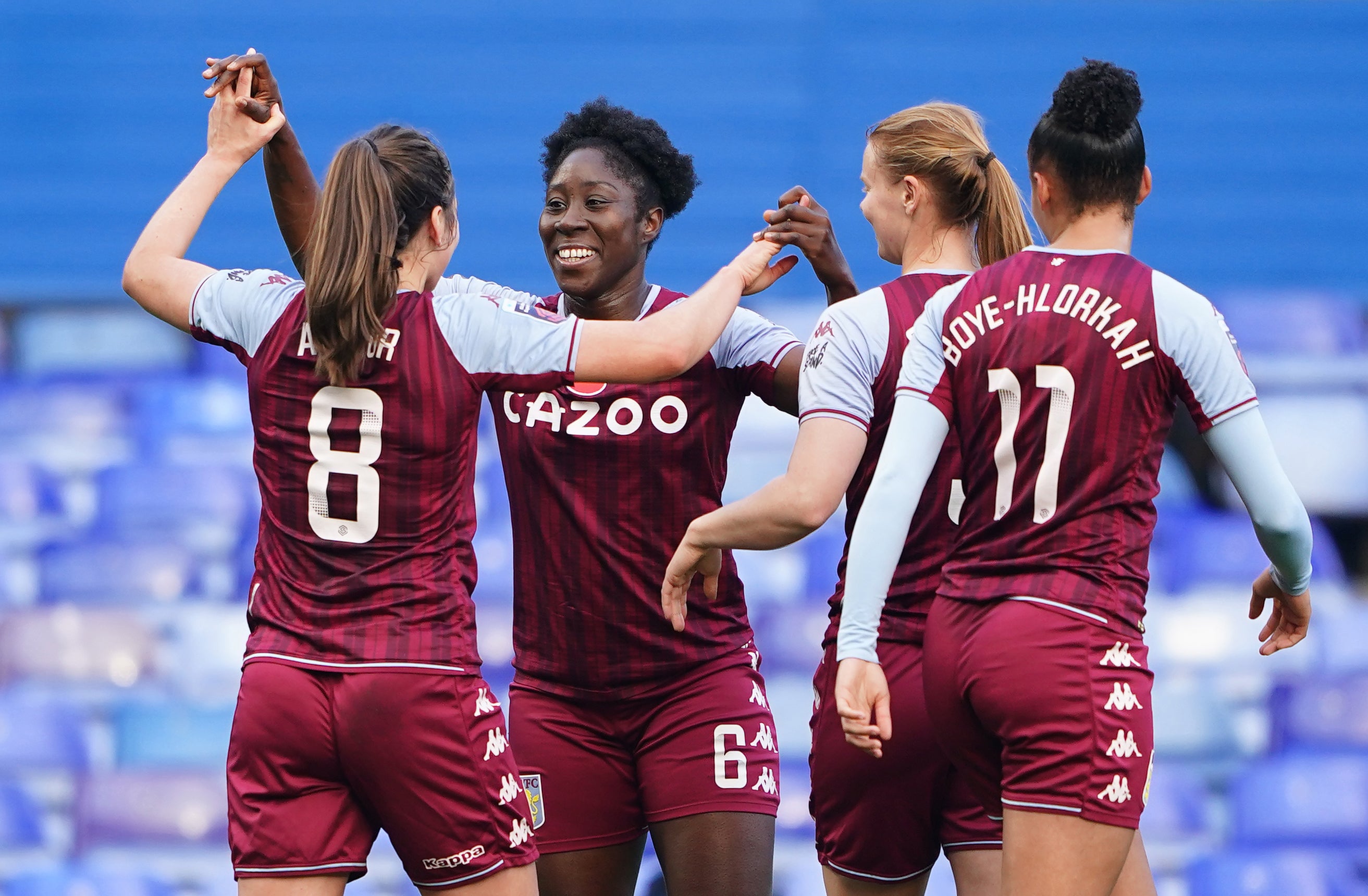 Asante retired at the end of the Women’s Super League season after a career that featured 71 England caps, playing for Great Britain at the London 2012 Olympics and stints at clubs including Arsenal, Chelsea and, most recently, Aston Villa.

The 37-year-old – for whom winning the quadruple with the Gunners in 2007 was the highlight – has coaching aspirations and would “love to coach my childhood club Arsenal”.

Asante also intends to continue doing punditry work and speaking out on issues such as racism and LGBT+ inclusivity.

“I’ve been part of a game that I have thrived in and been passionate about and I want to be able to help others knock down some barriers so that they can also fulfil the heights I have enjoyed,” she said.

Asante is set to take part in the 2022 Soccer Aid for UNICEF match next month, and she said: “I’ve watched it over many years and it’s exciting that I’m actually getting to participate in it this year. 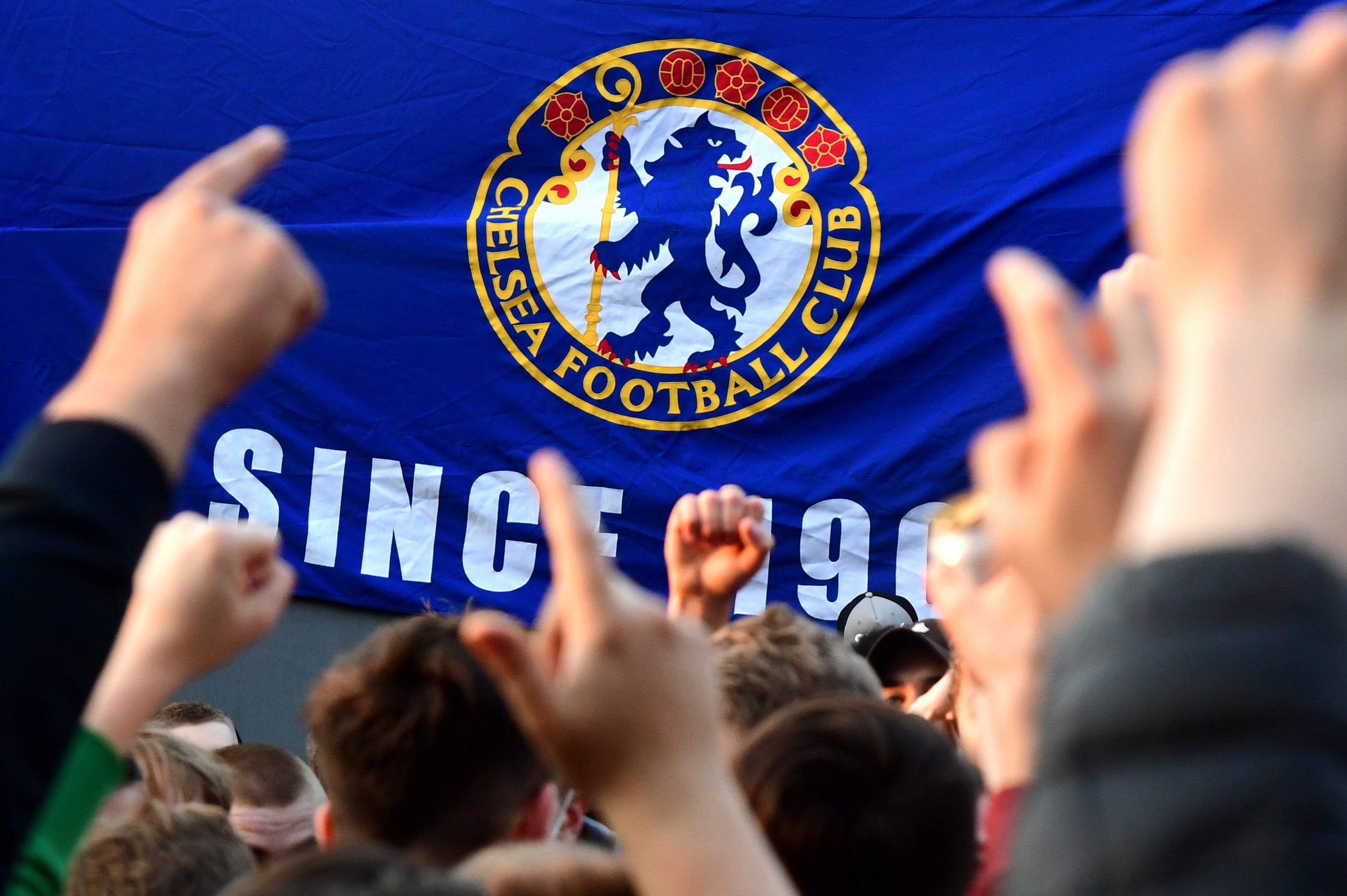 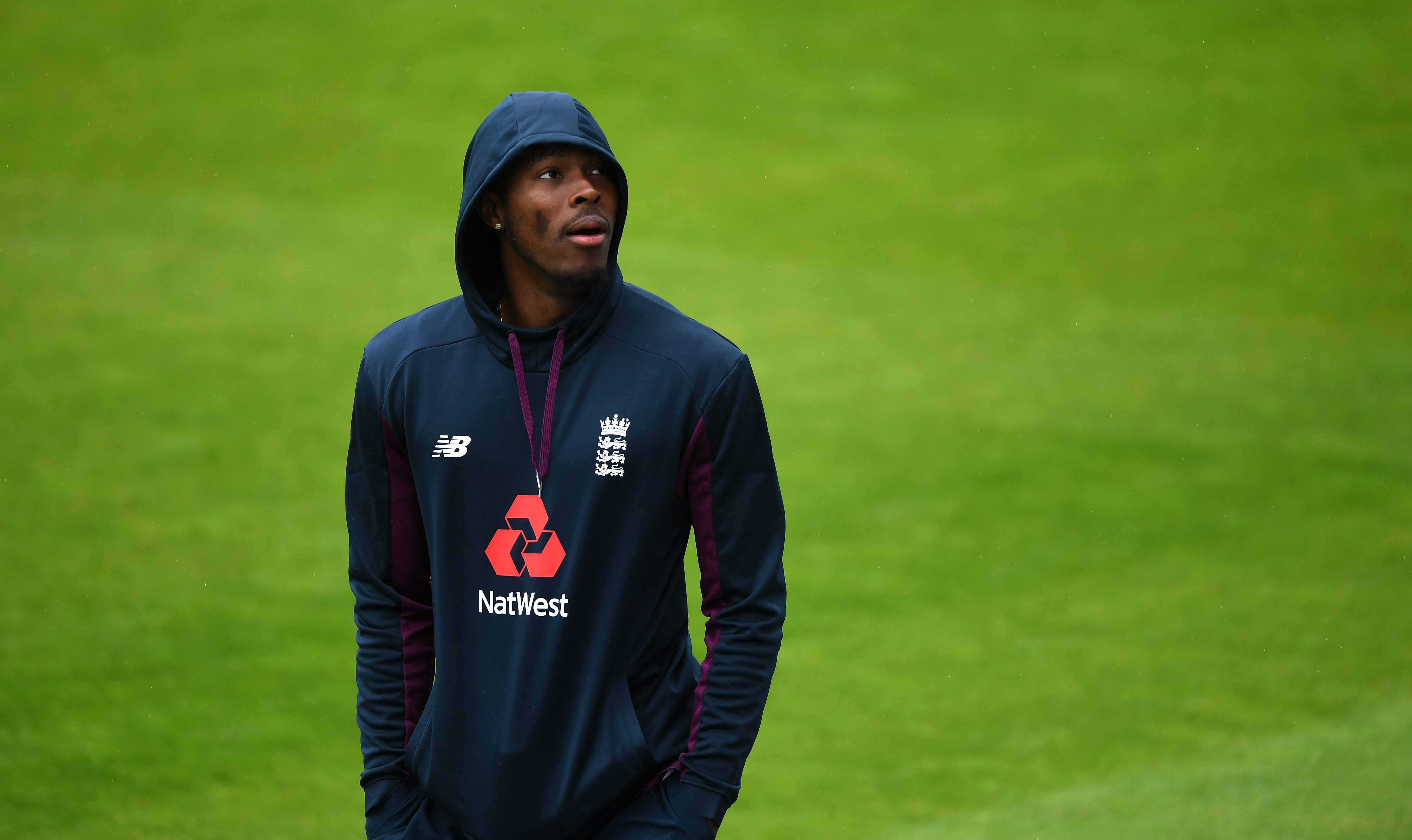 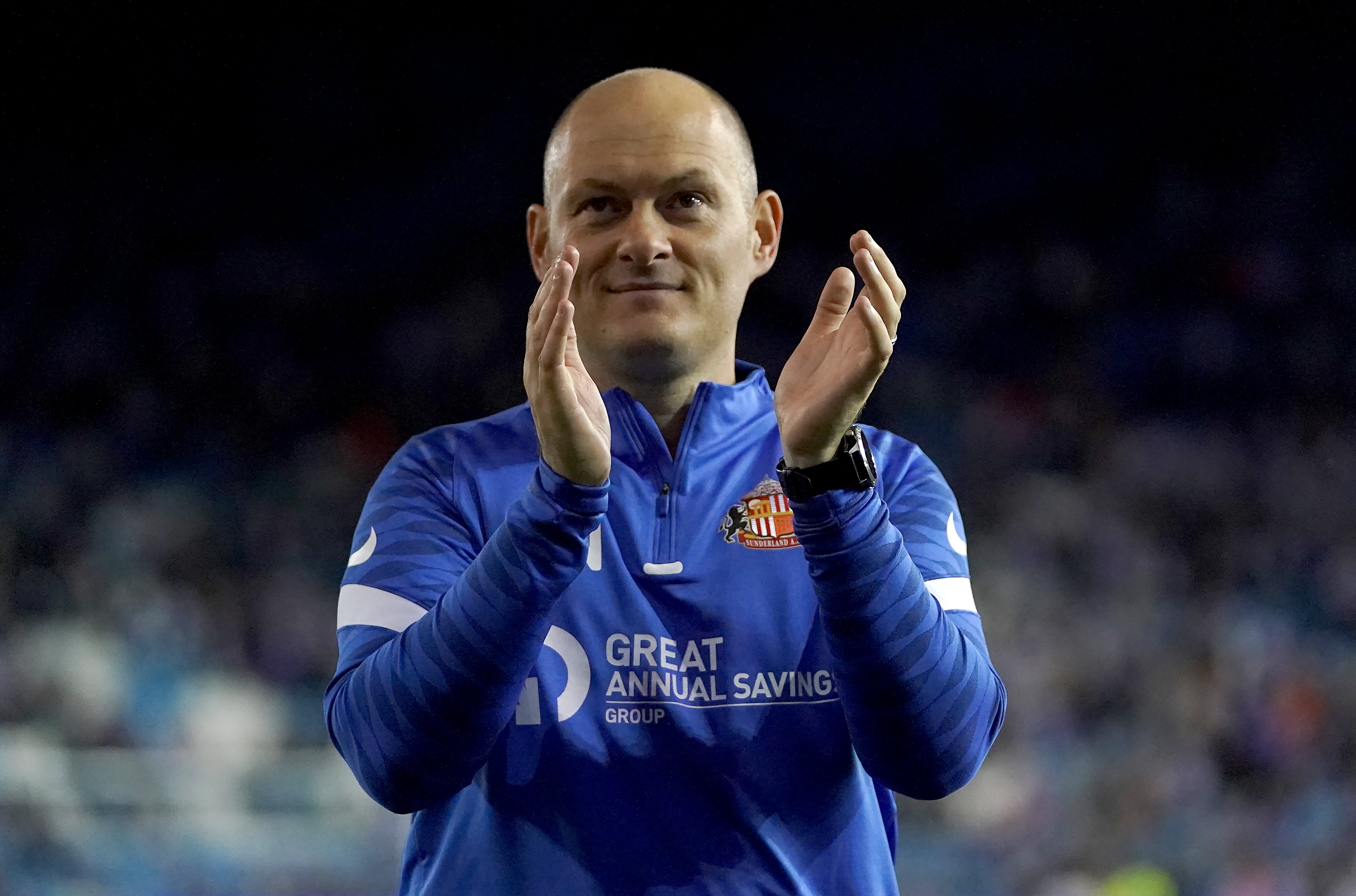 “Off the back of my retirement, to play one more game that’s going to go and lend itself to such an amazing cause and make a difference to so many young people globally is an amazing thing.”

:: Soccer Aid for UNICEF 2022 takes place on Sunday, June 12 at the London Stadium. A family of four can attend the game for just £60 – buy your tickets at socceraid.org.uk/tickets