Allan will set aside Brazilian friendships ahead of Merseyside derby

‘When it comes to a match, I don’t see the face of a friend’: Everton midfielder Allan says boys from Brazil will set aside their friendships ahead of Merseyside derby as Toffees fight to secure Premier League survival

The boys from Brazil will set aside their friendship on Sunday when Everton will attempt to pull off one of the upsets of the season.

Five Brazilian internationals could feature in the Merseyside derby but Allan insists that despite his and team-mate Richarlison’s close relationship with Liverpool trio Alisson, Fabinho and Roberto Firmino there can be no holding back today.

Including Fernandinho, Gabriel Jesus and Ederson at Manchester City, plus Fred and Alex Telles at Old Trafford, there is quite a Brazilian football community in the north west and it has helped midfielder Allan, the newest recruit to the clan, to settle in since his £21m move from Napoli in 2020. 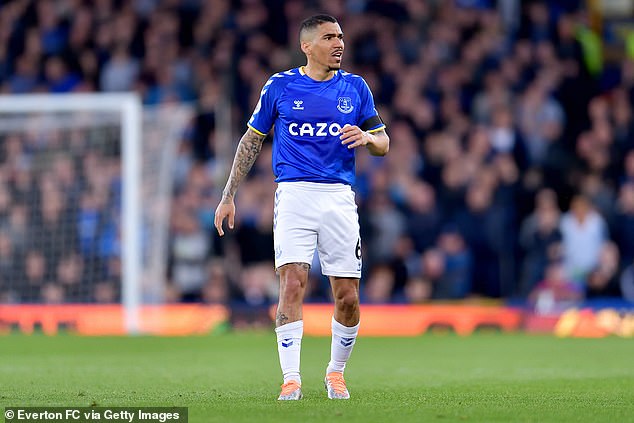 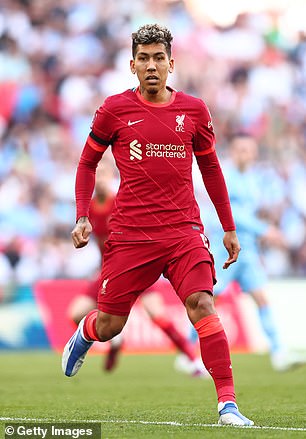 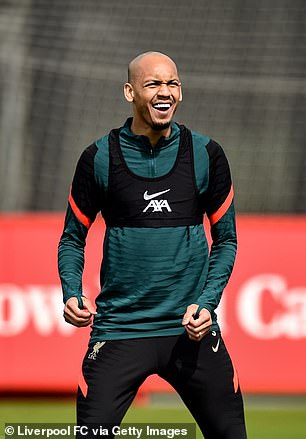 ‘All the Brazilians in the area do have a great relationship as friends,’ said the midfielder. ‘Of course, we play together for the national team and know each other. But when it comes to a match, I don’t see the face of a friend. I see colour of the shirt.

‘They are not friends at that moment, they are an opponent —and I have my job to do. I have to fight for my team, my family and my daily bread, and team-mates.

‘No part of the friendship goes on the pitch. It is put to one side and it doesn’t matter who they are. I just fight for the shirt.’

Allan watched Liverpool’s demolition of Manchester United and accepts Jurgen Klopp’s side will start clear favourites but says Everton will not be short on fight, commitment and desire. Twenty four hours after Liverpool’s super show Frank Lampard’s players rolled up their sleeves to snatch a vital point against Leicester. 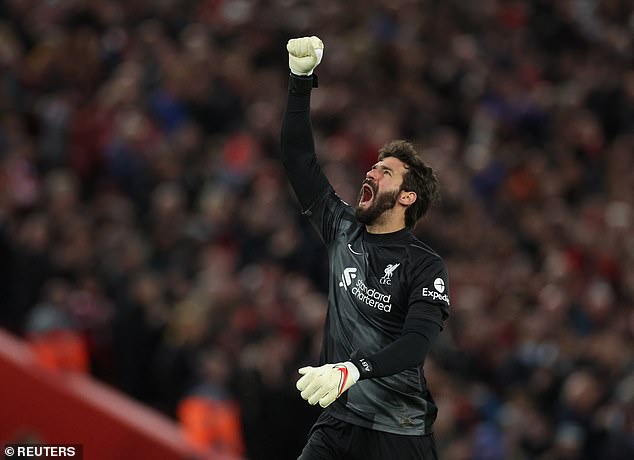 Allan knows that, at the very least they will need to reproduce that same sort of spirit today.

‘You know there is a different momentum between the two clubs,’ he said. ‘But then again we know our qualities. We have to fight for one another but we also know this means more than just three points. We have to use that special ingredient.

‘We have to look to ourselves and the team more than anything if we are going to get something.’ 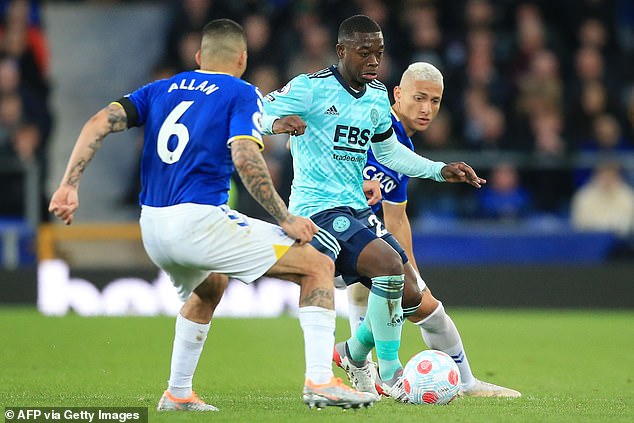