Fans have sadly been absent from the Premier League for most of this season but there have still been plenty of memorable moments.

From thumping wins to stand-out goals, glaring misses and an emotional farewell, the 2020-21 campaign created plenty of talking points.

Here, the PA news agency picks out seven moments that will not be forgotten.

As a script, a goalkeeper going up for a corner with his side desperately in need of a last-gasp goal to keep their season alive and scoring the winner with a magnificent header, is certainly Hollywood material. Whether or not Alisson Becker’s goal helps Liverpool qualify for the Champions League, it will go down as one of the Premier League’s great moments, made all the more poignant by the death of the Brazilian’s father in February. 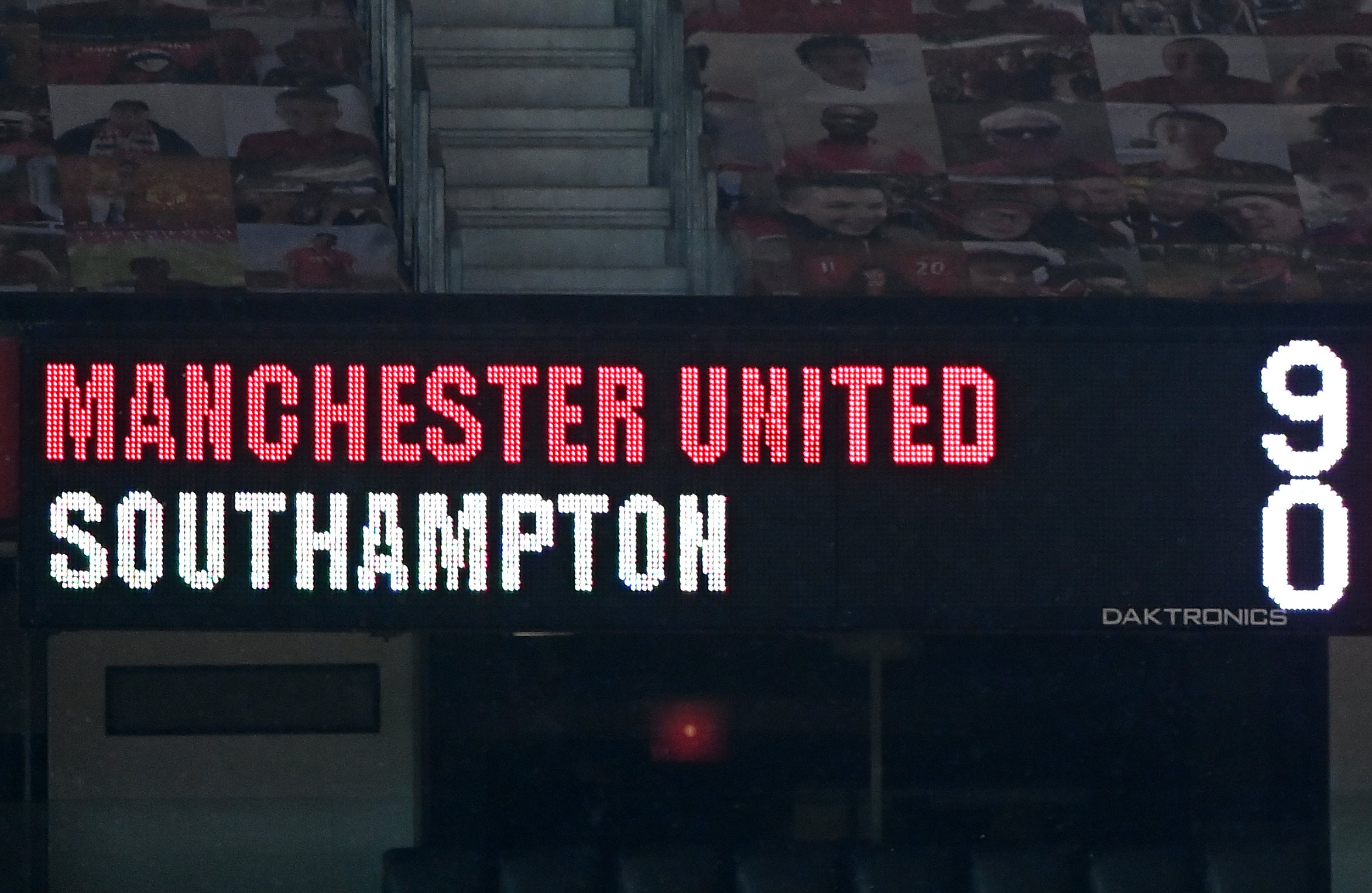 To lose 9-0 once is unfortunate, to do it twice in successive seasons is quite something. After a joint Premier League record thumping against Leicester in October 2019, Southampton were hit for nine again by Manchester United in February. The Red Devils, who set the record with a 9-0 victory over Ipswich in 1995, were ruthless at Old Trafford, leading 4-0 at half-time and pressing home their advantage decisively. There were eight different scorers, with Anthony Martial netting a brace.

The Son and Kane show 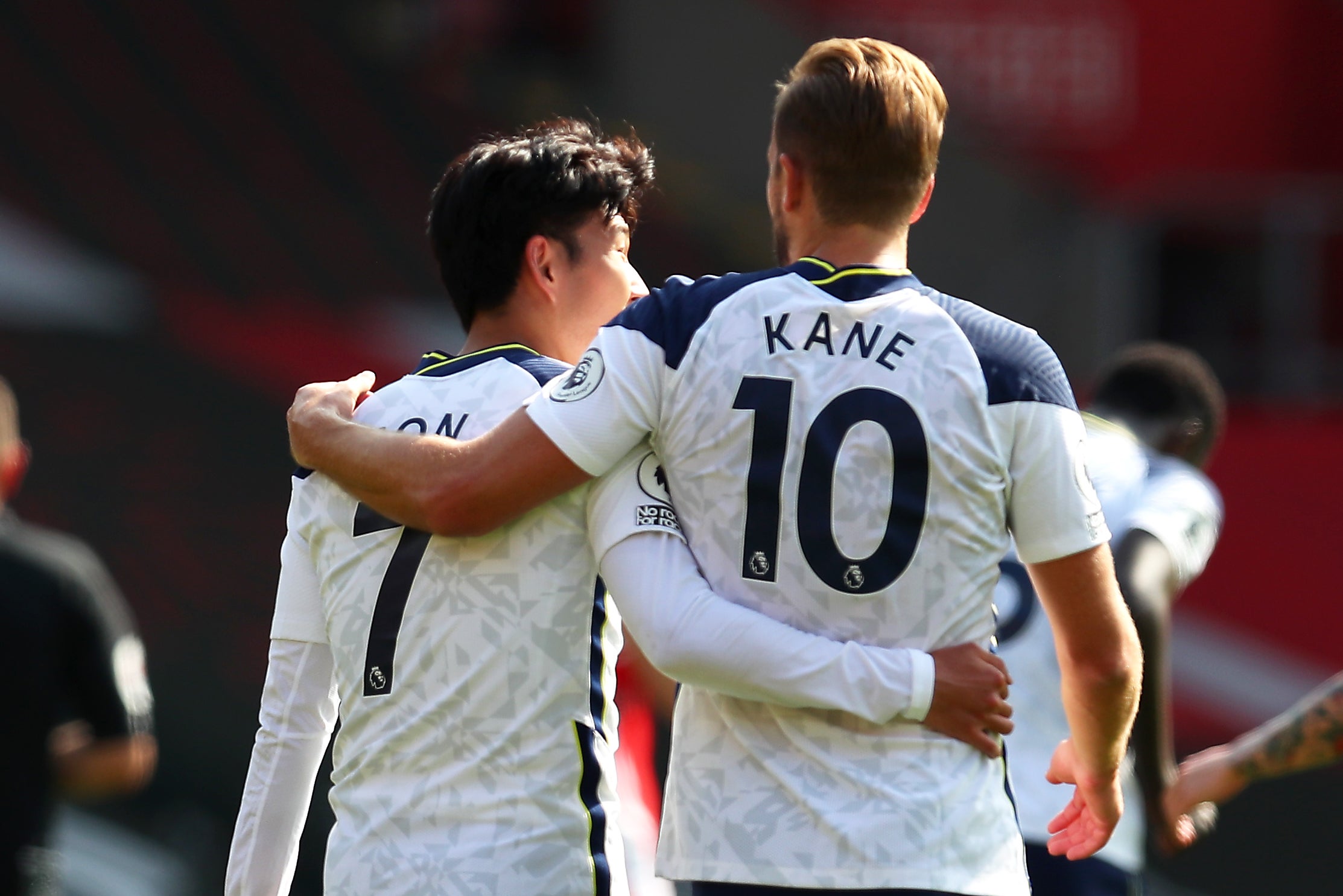 Harry Kane and Son Heung-min have combined for more goals than any other duo in Premier League history. In the second match of the season against Southampton, Son scored four goals, all of them assisted by Kane. The South Korean then added two in a record 6-1 victory over Manchester United. Both Kane and Son have surpassed 20 goals this season. 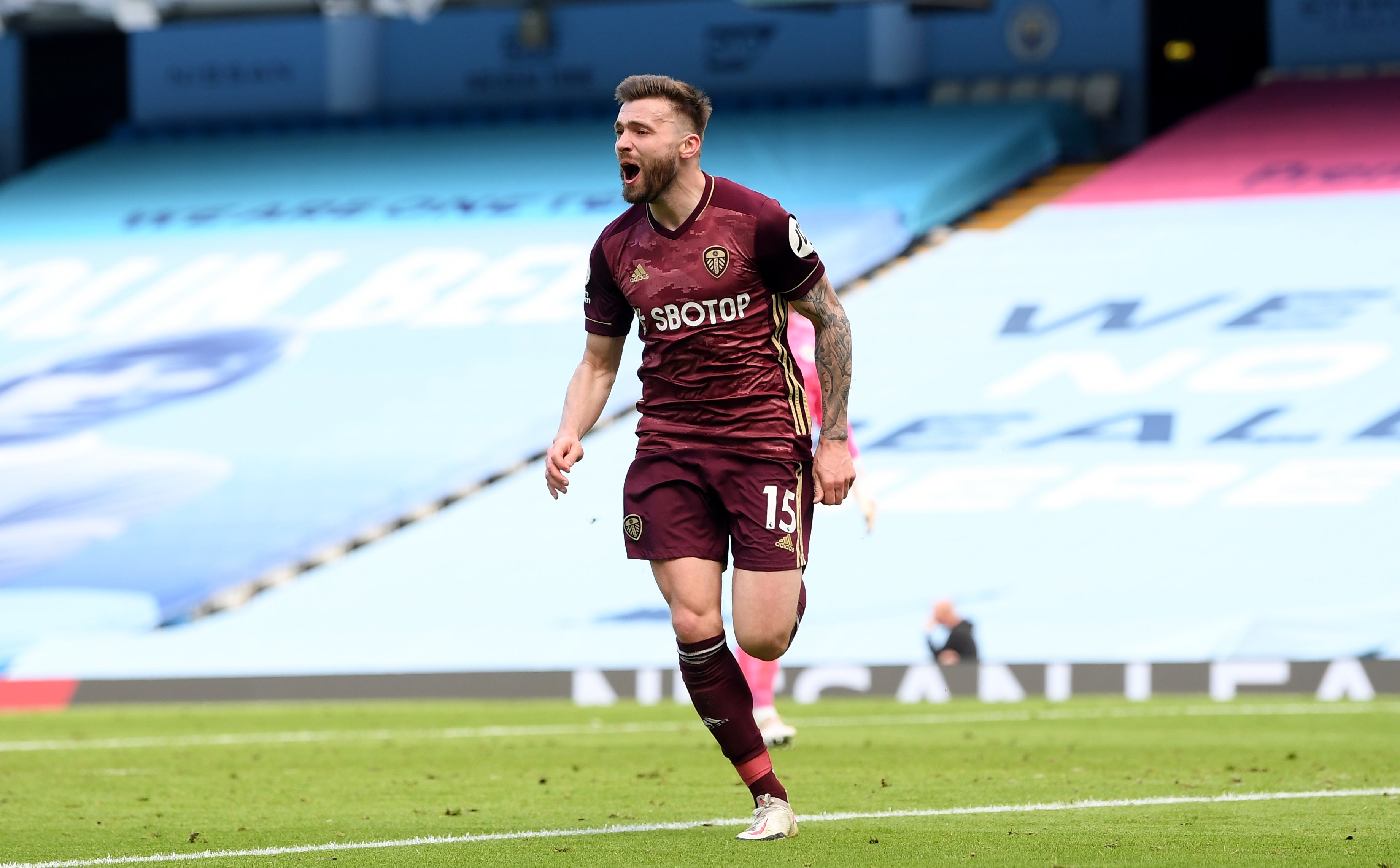 Leeds’ long-awaited return to the Premier League has not disappointed, with Marcelo Bielsa’s side more than holding their own and providing plenty of entertainment. Their best moment came in April when, despite being down to 10 men, they defeated champions Manchester City 2-1. Ferran Torres’ equaliser looked to have secured City at least a point but Stuart Dallas, who had scored the opening goal, powered in a stoppage-time winner at the Etihad.

The stage was set. City were 1-0 ahead against Chelsea in a game where victory would seal another Premier League title and with a penalty offering the chance to move one step closer. Who better to take it than record goal-scorer Sergio Aguero as one of his final contributions to the club? But the Argentinian was left red-faced as his attempted Panenka chip was comfortably caught by Edouard Mendy, with Chelsea going on to win the game 2-1. 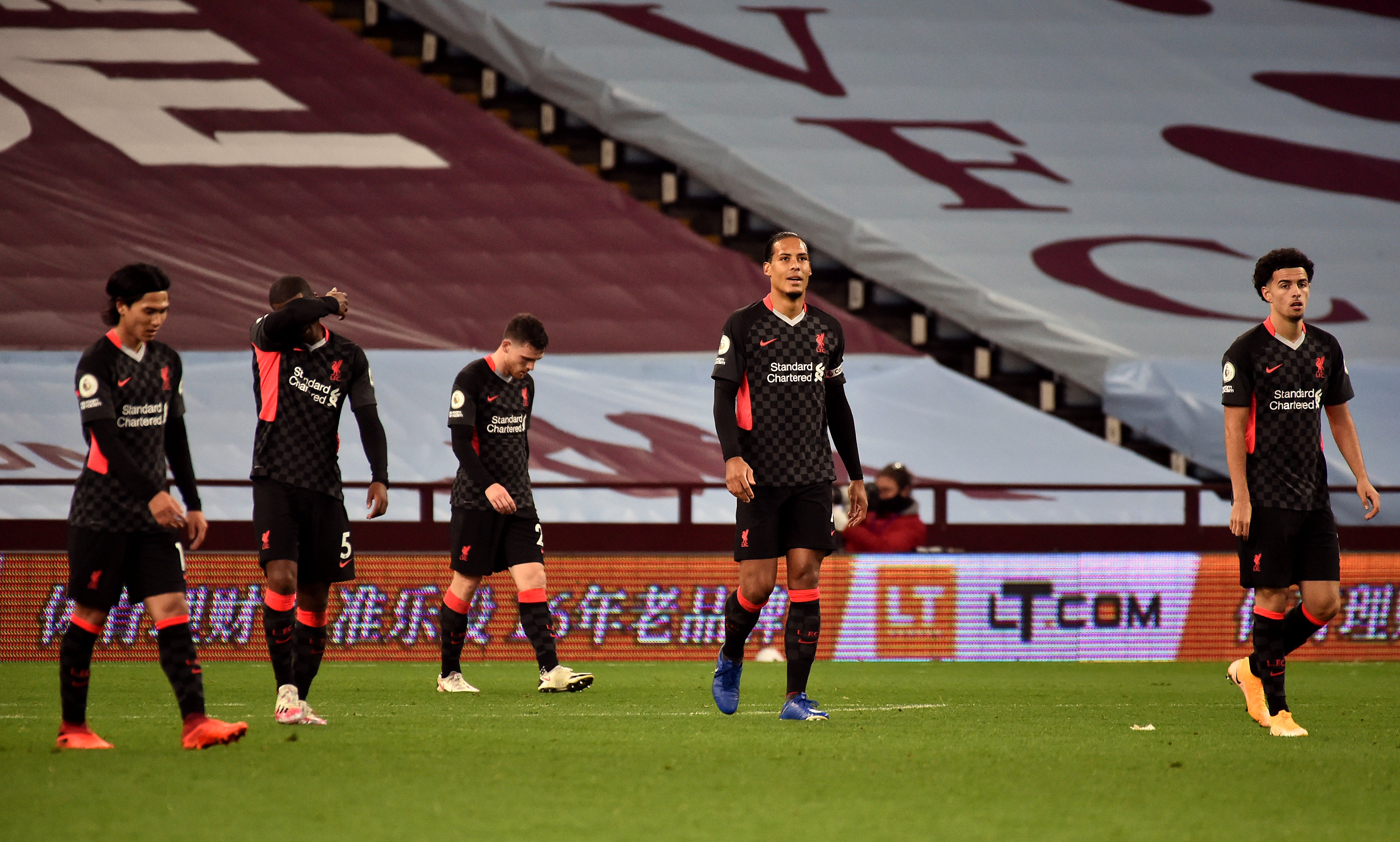 The most stunning scoreline of the season came at Villa Park in October, when Liverpool were still very much the team to beat and were thumped 7-2 by Aston Villa. Ollie Watkins scored a first-half hat-trick to announce himself as a top-flight talent while Ross Barkley and Jack Grealish also played starring roles as Liverpool were torn apart. Mohamed Salah scored twice for the champions but this was a rout. 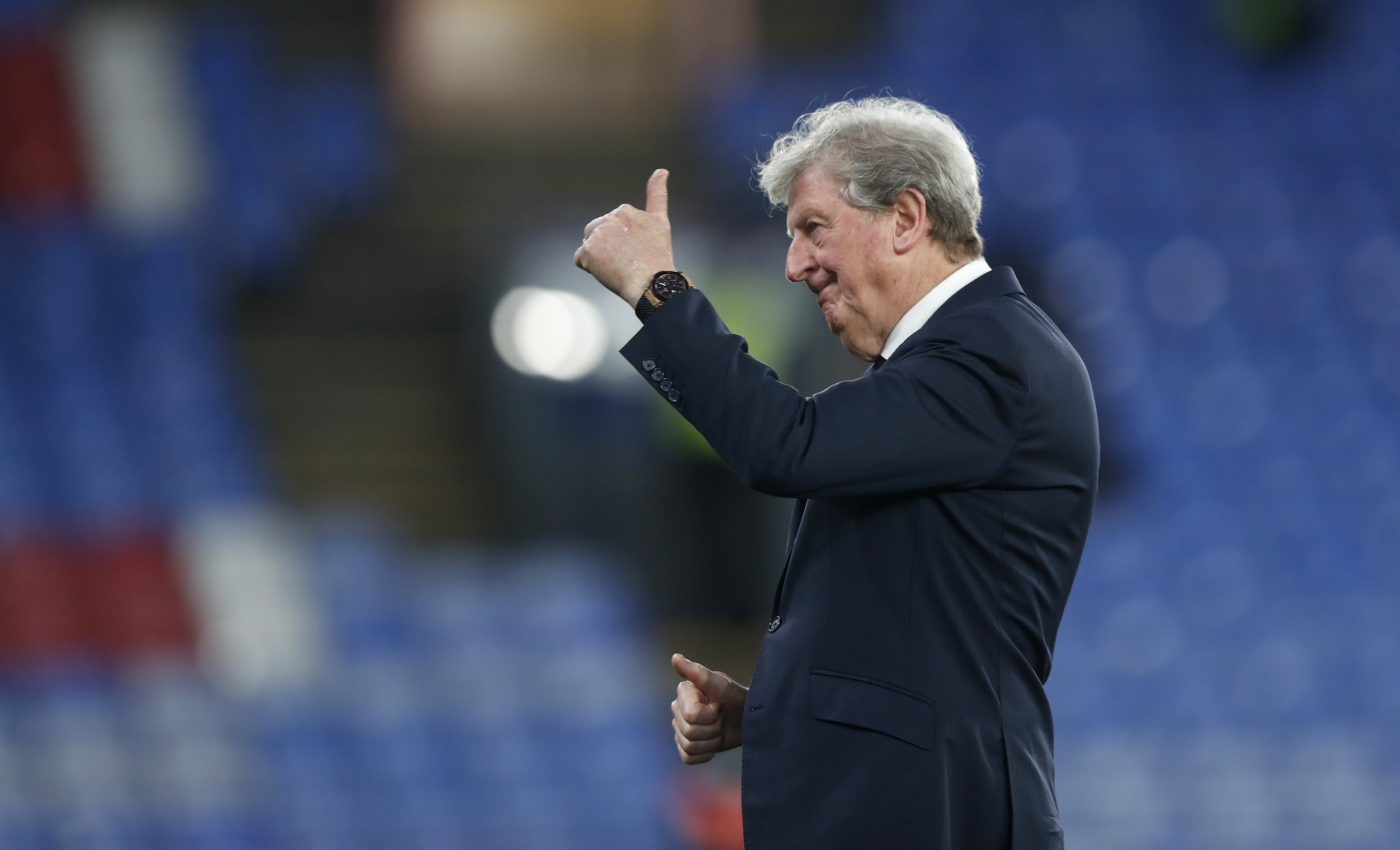 Fans returned to Selhurst Park with perfect timing on Wednesday for Roy Hodgson’s final home match. It was only the second time this season Palace had played in front of their fans and a thunderous reception from the 6,500 spectators greeted the manager’s arrival on the pitch before kick-off. Both sets of players formed a guard of honour for the 73-year-old, who is stepping down after four years in charge. Palace were beaten 3-1 by Arsenal, but Hodgson said: “I have been really knocked over by all the kind words and everything that happened here tonight.”