For Newcastle, it was a tale of three of their strikers and if it is a simplification to call them past, present and future, victory came courtesy of the man who could be leading the line for them long into the 2020s. The cult of the centre-forward may be stronger at St James’ Park than most other places, and the most expensive in Newcastle’s history scored a potentially invaluable goal.

Alexander Isak is the club’s record signing and just his second goal at St James’ Park, four months and a serious hamstring injury after the first, meant he succeeded where Aleksandar Mitrovic and Callum Wilson failed, and scored a legitimate goal, ending Fulham’s resistance, sparing Newcastle a third successive stalemate and taking them above Manchester United in the table.

Wilson was his provider, latching on to Sean Longstaff’s cross, centring to give the substitute a tap-in, contriving to contribute even as his personal drought extended to a seventh successive game. In an instant, his profligacy did not matter.

For Mitrovic, however, it completed an ill-fated return to Tyneside. The Serbian’s Newcastle career was sufficiently explosive that he brought the promise of the unpredictable back to St James’ Park. When it appeared he would end United’s undefeated run, he instead found an unorthodox way of preserving parity.

When his penalty flew past Nick Pope, Eddie Howe’s side seemed set for a first Premier League loss since August. Yet Newcastle did not slip up: Mitrovic had lost his footing, made contact with the ball twice and his celebrations were halted as Newcastle were awarded a free kick. 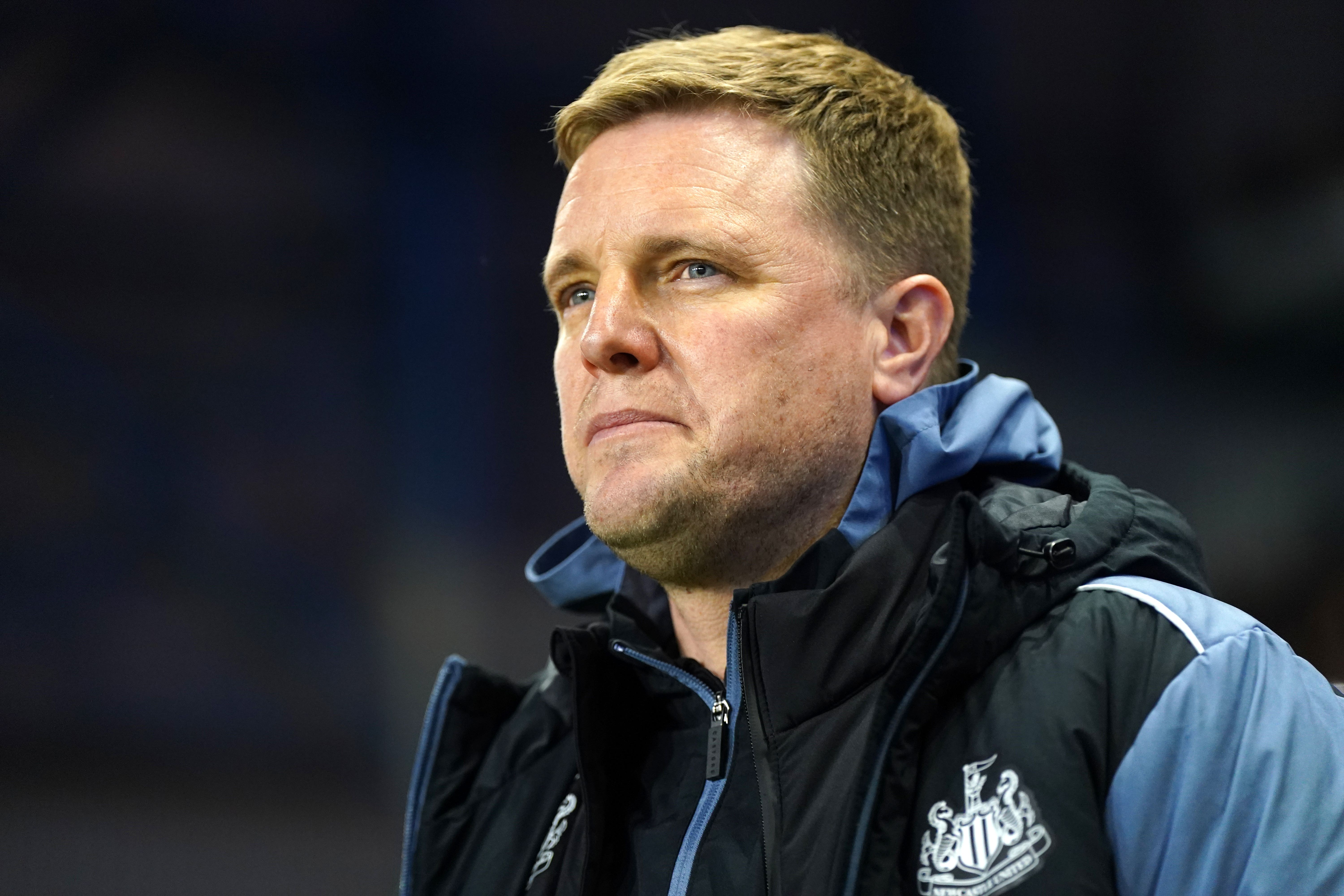 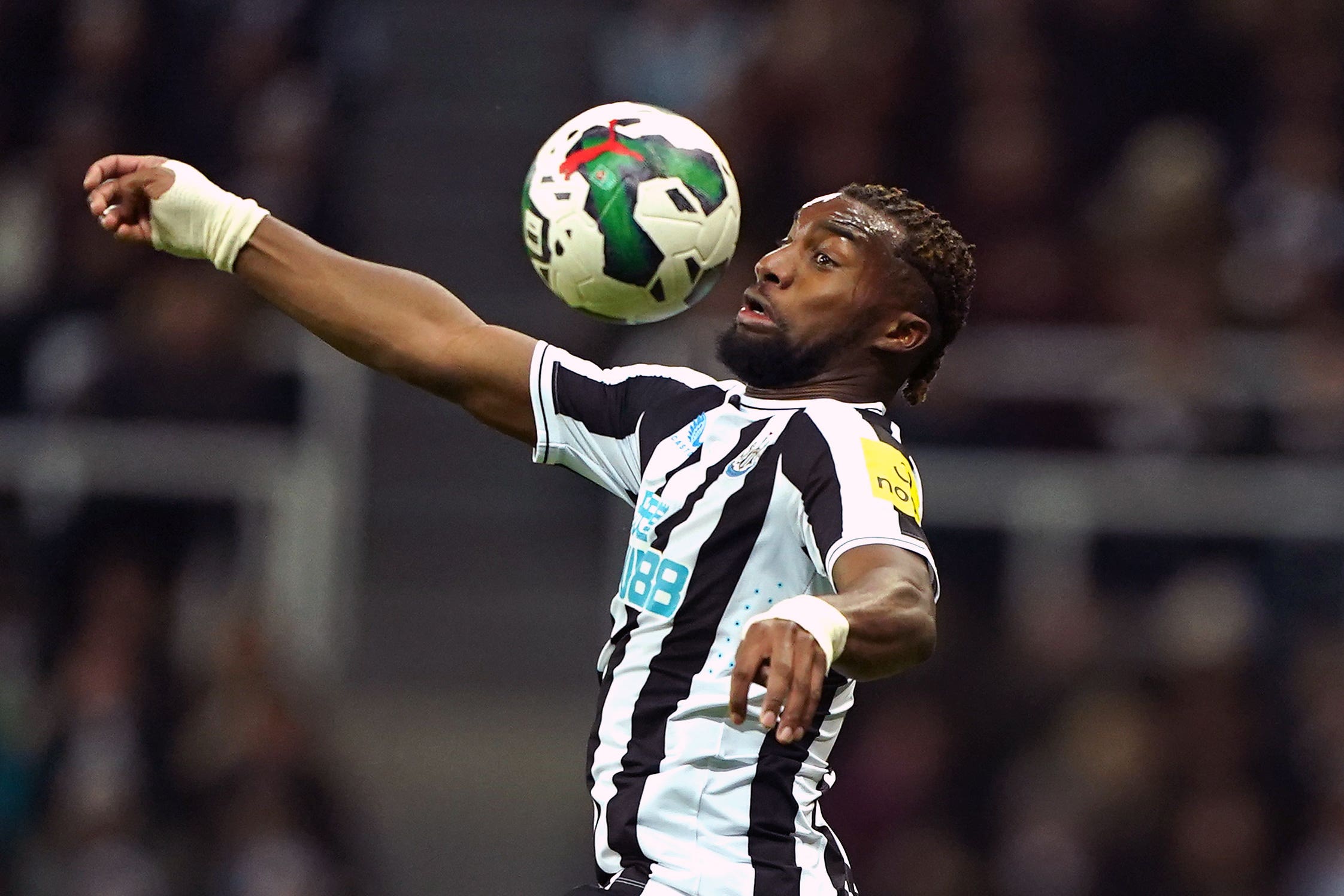 Initially, it seemed Newcastle were reprieved, with Dan Burn going unpunished for grabbing Andreas Pereira’s arm before Kieran Trippier’s trip on Bobby Decordova-Reid went unnoticed. Not by VAR, however, and referee Robert Jones reviewed the incident and pointed to the spot. Up stepped Mitrovic but Fulham’s 100 per cent record since the World Cup instead ended.

Seasons and destinies can hinge on such freakish incidents. Newcastle posted a fifth consecutive Premier League clean sheet and Pope was otherwise untroubled on a record-equalling day. A 14th consecutive top-flight game unbeaten matched Newcastle’s longest such run, set in 1950 and emulated by Alan Pardew’s side in 2011.

That team finished fifth, but the class of 2023 remain on course for a better position, despite Wilson’s misses. He had the chances and a forward of his calibre ought to have converted one. Bernd Leno saved twice, each after the striker had created the opening for himself with a deft turn away from a central defender. He subsequently headed wide from two Trippier corners. A centre-back came closer than him: after an hour, Fabian Schar curled a free kick against the foot of the post. Allan Saint-Maximin, who had come off the bench, whistled a shot wide. Howe’s side showed more urgency and ambition and eventually got their reward.

Perhaps their uneventful start was unsurprising. Newcastle have not conceded in the first half of a league game since August and, impressively as Fulham began, Pope was not tested. The teamsheet may have proved more notable than the early exchanges. Joelinton played, three days after being charged with drink-driving; there is a steely pragmatism to Howe, and the Brazilian ranks as one of the talismen of his reign and so he was selected. Joelinton spent the first half on the left wing, the second in midfield, and exerted a greater influence in the deeper role.

His versatility proved especially useful after the loss of Bruno Guimaraes, who ended the first half in tears. The strange element that he played on for almost half an hour after seemingly hurting his ankle while treading on Joao Palhinha’s foot. Hobbling around the centre circle may not have aided his recovery.

Meanwhile, Fulham sought to provide another sort of pain. Their diligence and organisation almost yielded a fourth clean sheet since Christmas. A willingness to collect cautions in their attempts to stop Newcastle showed this is no soft touch. They almost prospered, courtesy of their manager. Marco Silva got his wingers to swap flanks with Willian, fresh from his starring turn against his old club Chelsea, reverting to the right, and Decordova-Reid winning a penalty from his new berth on the left. It seemed to enable them to join Liverpool and Sheffield Wednesday in a select group who had beaten Newcastle this season. Instead, Mitrovic erred, Isak struck and the Champions League looks ever likelier for Newcastle.