Arsenal missed an opportunity to move into the top half of the Premier League as the Gunners laboured to a bore draw against Crystal Palace at the Emirates.

The Eagles were stoic in their resistance against a toothless Arsenal attack led by an out-of-sorts Pierre-Emerick Aubameyang.

In fact it was Palace that came closest to breaking the deadlock as James Tomkins headed against the crossbar in the first half.

The result means the two sides are separated by just a point in the Premier League table, with Arsenal occupying 11th spot and Palace sitting 13th.

Here are five talking points from the Emirates…

Young Arsenal star Emile Smith Rowe has been heralded as the Gunners' midfield savior in recent weeks after impressing in the number 10 role.

Arsenal have seriously missed having a creative player pulling the strings – the same way the discarded Mesut Ozil used to – this season.

And Arteta was ready to splash the cash this January on a big name like Isco, before talk he could even consider reintegrating Ozil emerged.

But Smith Rowe eased all these worries seemingly overnight when he showed his boss there is light at the end of the Ozil saga, and that he can be the club's new creative outlet.

Smith Rowe, who spent last season on loan at Championship Huddersfield, has continued to impress and was named in the starting XI against Crystal Palace on Thursday.

And while there we moments in which he pulled the strings for the Gunners, he struggled under the pressure of expectation that he is now meant to be controlling the midfield.

As a result, Smith Rowe was a little lost in Arsenal's midfield and didn't get the support he requires to help him improve both his game and his confidence.

If the Englishman is to become Arsenal's answer to the Ozil problem then it's important the older heads in the team help him on his journey.

It's unusual for a club to miss a left-back.

But that was exactly the case for Arsenal this Thursday, who were once again incredibly short of creativity in their build-up play.

Kieran Tierney has come on leaps and bounds this season; a stunning solo effort against West Brom summing up the player he's become for Arsenal.

The Scotland international defender missed the clash with Crystal Palace due to a muscle strain, with his boss reluctantly leaving him out of the action.

And Arsenal severely missed having asking questions of the opposition defenders when bombing down the wing and whipping in dangerous crosses.

All expectation to create something spectacular fell on the shoulders of Smith Rowe, and the youngster struggled under the added responsibility.

Former Manchester United winger Wilfried Zaha was linked with another glamour move from Crystal Palace in the summer; this time to Arsenal.

But the Gunners found themselves being priced out of a deal before giving up on the chase and opting to splash £72million on Nicolas Pepe instead.

Zaha has openly admitted he was saddened that the deal broke down, and the 28-year-old is still very keen to test himself once more at a big club like Arsenal.

Thursday was therefore something of an audition for the forward, who took centre stage under the floodlights of the Emirates, in front of Arteta.

But it's fair to say Zaha didn't cover himself in glory.

The winger will certainly have better games for Palace, and was largely quiet as his team-mate Eberechi Eze appeared much more the creative and all-round impressive forward.

Zaha will no doubt be disappointed he wasn't able to get more of a foothold on what was ultimately a dull match, although, he still made more of an impact than Pepe.

Eberechi Eze piled some needless pressure on himself with an ill-judged trip to watch former club QPR take on Fulham in the FA Cup last weekend.

The 22-year-old was fined and branded 'naive' by boss Roy Hodgson – but the former England manager is too long in the tooth to drop someone who has been his star man in recent weeks.

And Eze was – at times – the best player on the park here.

He was Palace's liveliest asset and looked the most likely to make something happen from an Eagles point of view.

His actions last week were disappointing – but his reaction to the adversity here was very impressive.

5. Not Art of the woods yet

Arsenal had seemingly turned a corner over the last few weeks – but this was a sign there is still a long way to go.

Four wins in a row in all competition had given reason for optimism at the Emirates – and lifted some of the pressure on boss Mikel Arteta.

But – so bad was their start to the season – this point left Arsenal in the bottom half and eight points adrift of the top four.

The Gunners hierarchy have made it clear Arteta is their man and he has their full backing – but he needs to keep picking up results to keep the baying mob at arm's length. 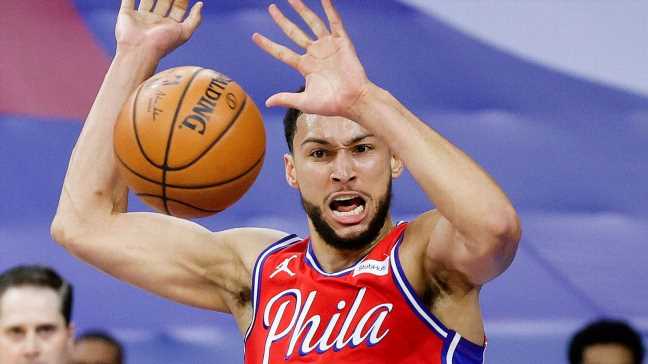 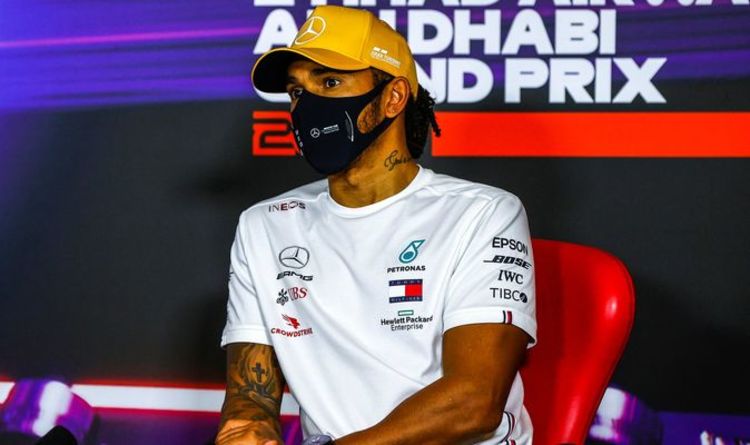 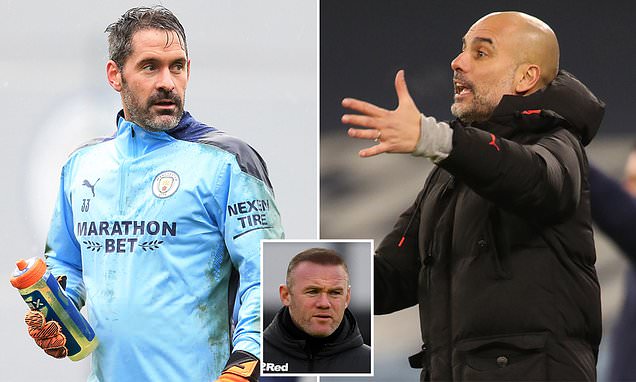 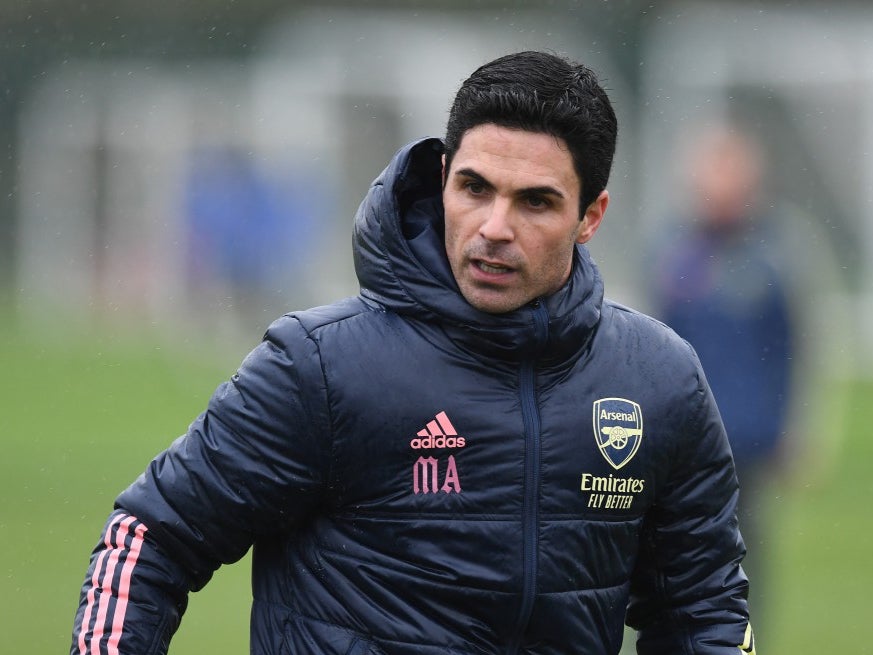