Manchester United face Villarreal in the Europa League final in Gdansk on Wednesday.

The Red Devils will be looking to win the competition for the second time in four years, with a number of supporters also set to make the journey to Poland.

Here, the PA news agency takes a look at some of the main talking points ahead of the match. 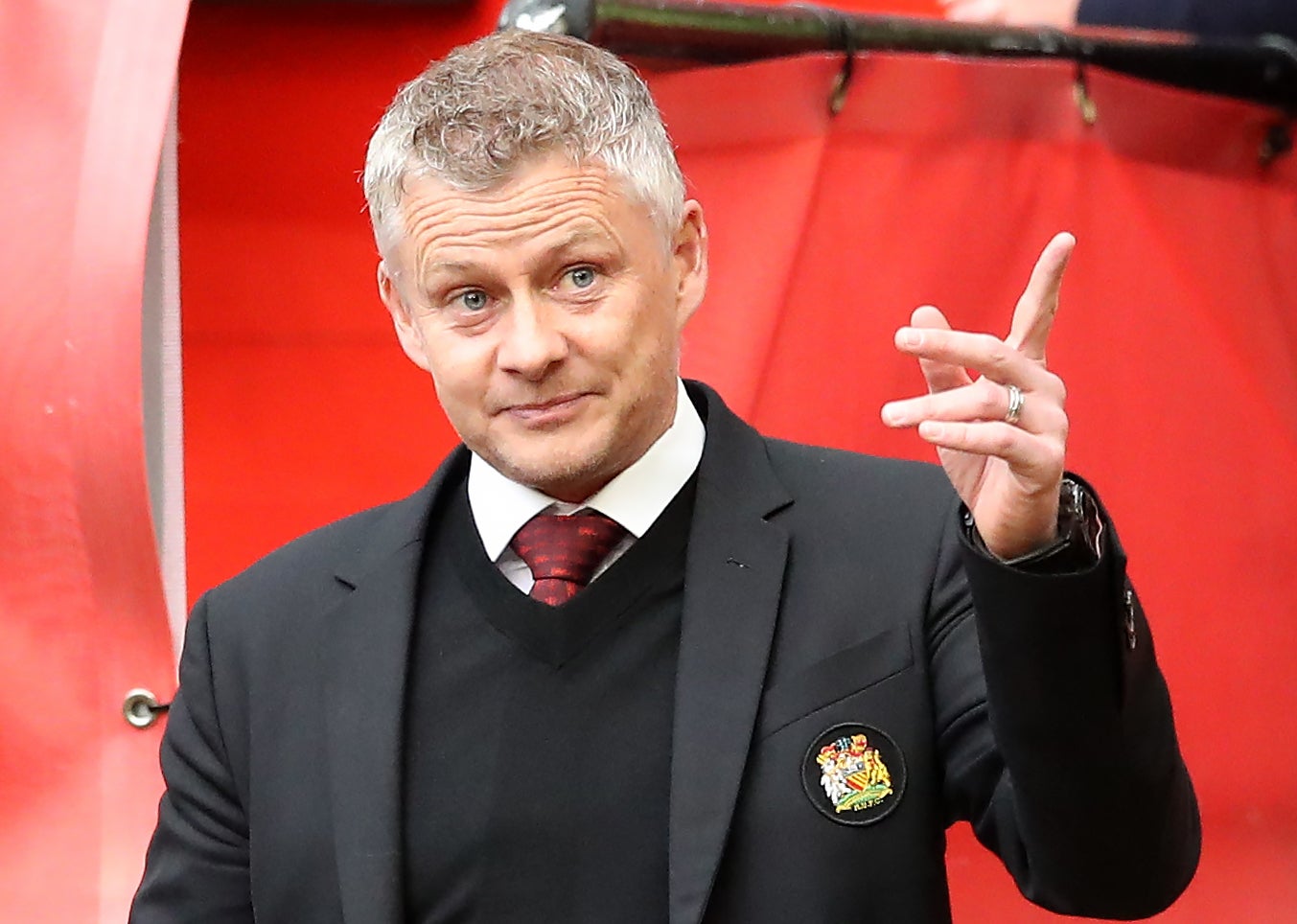 Having previously been unable to crack the semi-final curse, Ole Gunnar Solskjaer oversaw a fine victory over Roma in the final four to set up his first final as United boss.

Now he will look to win his first piece of silverware in charge of the Red Devils and become the first man to win a European trophy as a player and manager with the same British club to further answer the critics who have questioned his ability.

Europa League brings out the best of Emery 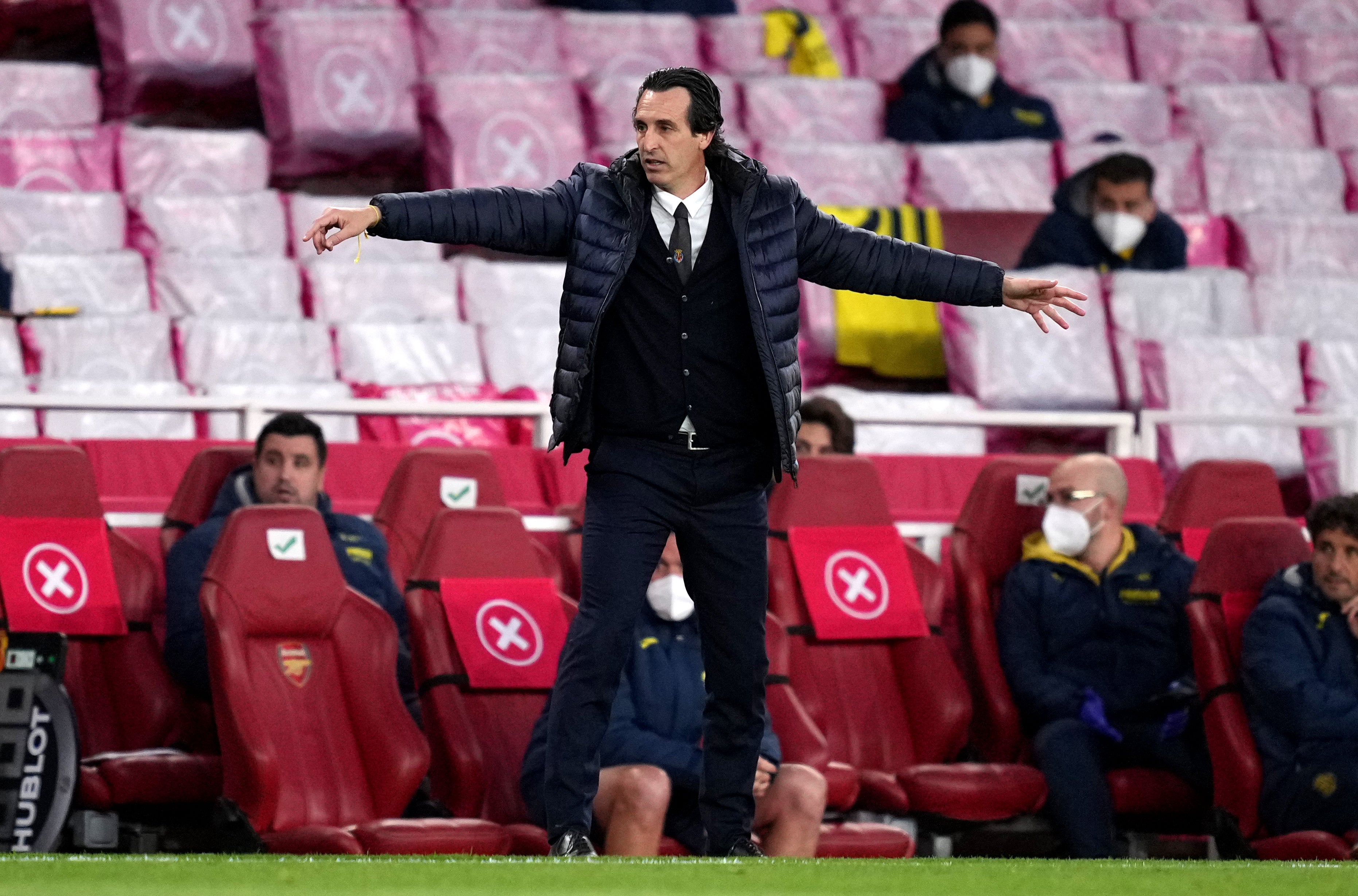 If Solskjaer is to lift his first trophy as United manager, he will have to overcome the Europa League specialist.

Villarreal boss Unai Emery has won the competition a record three times – guiding Sevilla to victory in 2014, 2015 and 2016.

He also reached the 2019 final with Arsenal before eliminating his former club at the semi-final stage this time around as he aims to deliver a first major trophy in Villarreal’s 98-year history. 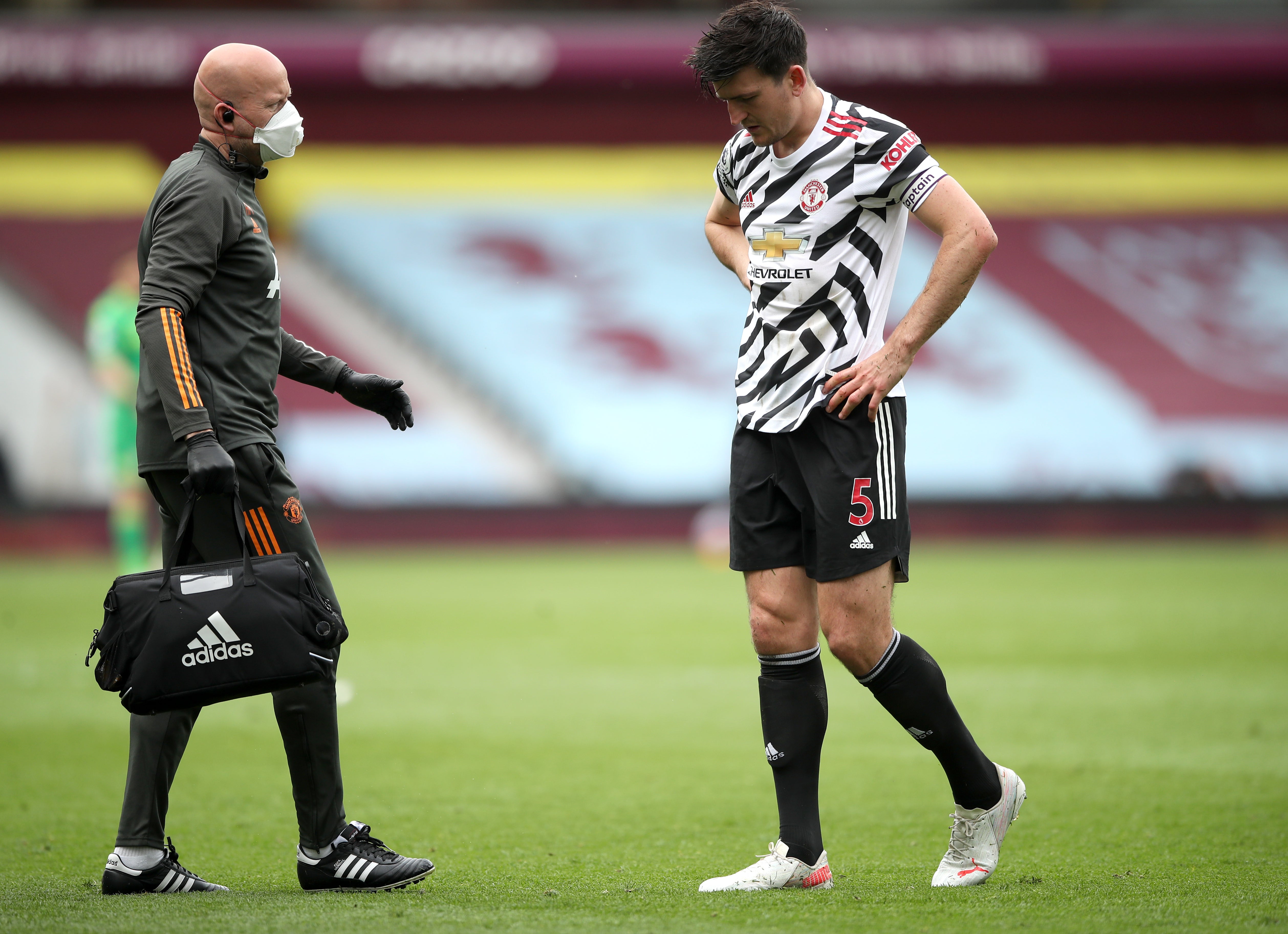 A potentially deciding factor in United’s hopes of winning the final is whether captain Harry Maguire is fit and able to lead the side out at the Stadion Miejski.

Maguire has been a near-constant presence in the United team since joining from Leicester but suffered an ankle injury in the recent win over Aston Villa.

Solskjaer said he remains “positive” that Maguire will be available having seen his defence struggle in the absence of the England international – shipping six goals in the first two games following his injury scare. 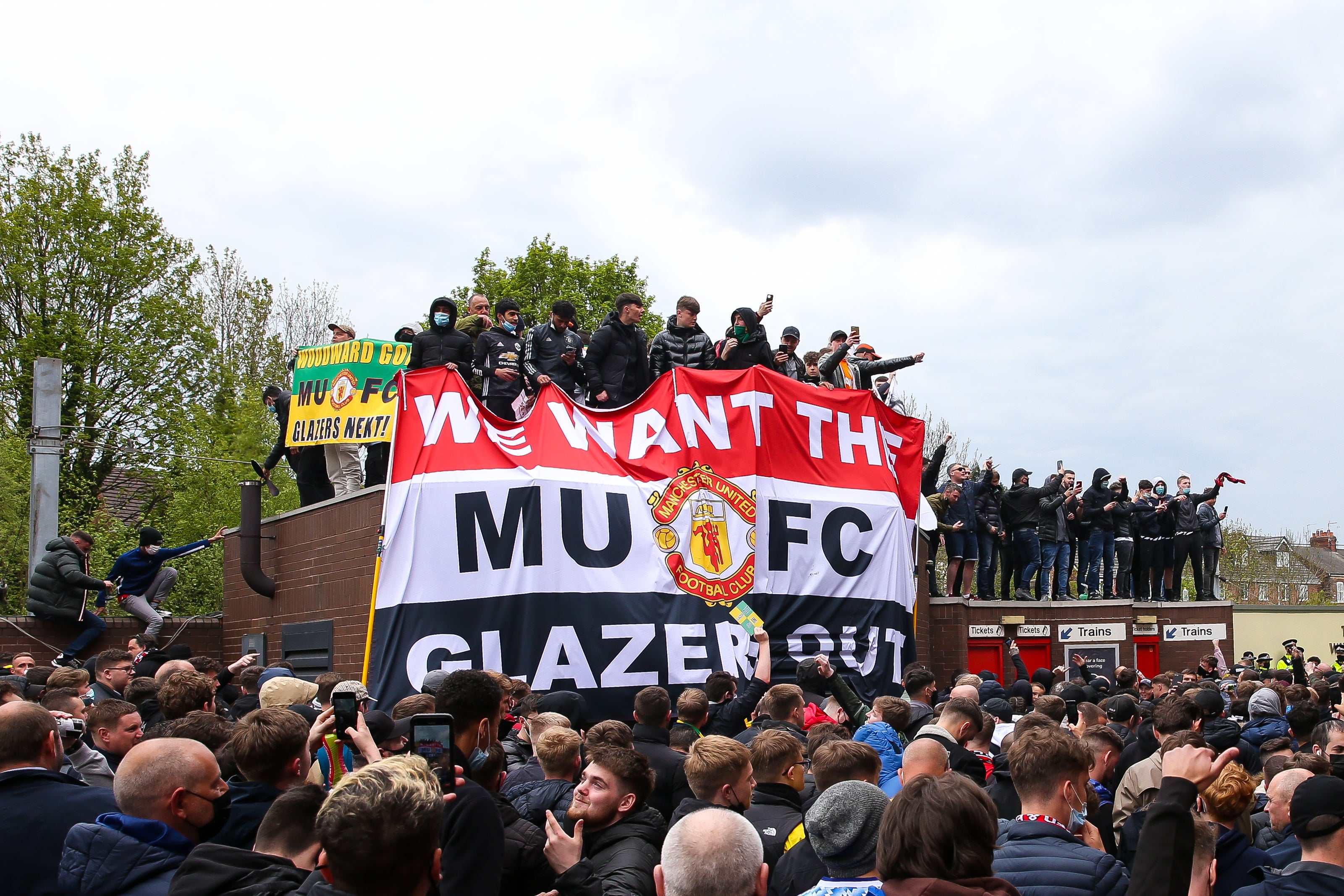 There are plans for 2,000 fans of each club to be present at the final.

For United’s hierarchy, they will be hoping the travelling contingent from Manchester are there to purely cheer on their side.

The club has seen protests against the Glazer’s continued ownership in recent weeks but, with Solskjaer admitting the situation has affected his players, a call for calm in Gdansk is likely to come ahead of the game. 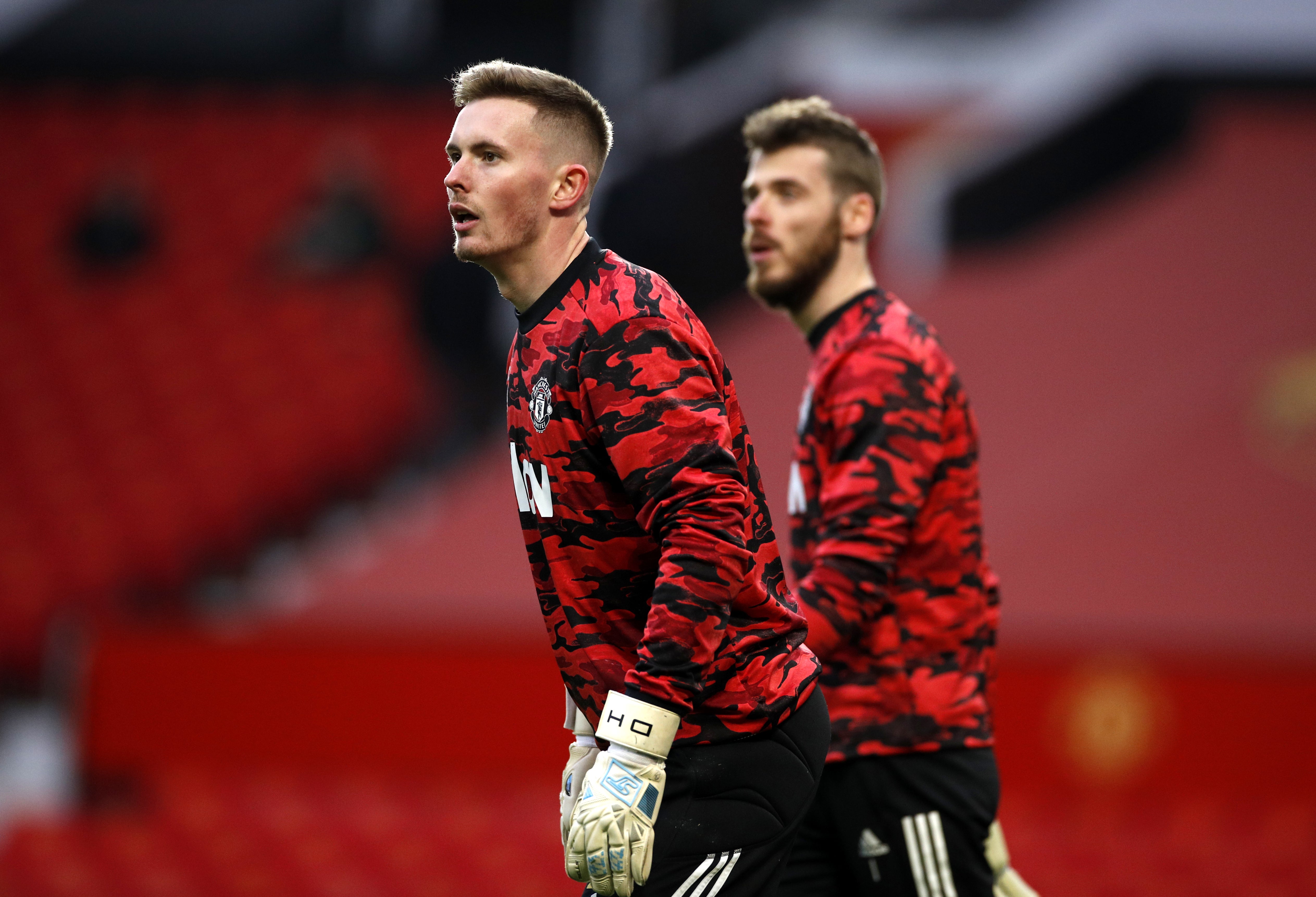 Solskjaer will have a number of selection dilemmas ahead of the final but deciding which goalkeeper starts in Gdansk will arguably present the biggest headache.

Dean Henderson was the first choice after United dropped into the Europa League, starting both legs against Real Sociedad and AC Milan.

He has since become Solskjaer’s Premier League goalkeeper, meaning David De Gea played both of the quarter-finals win over Granada and the semi-finals against Roma – leaving Solskjaer with a decision to make.