As a schoolboy, Trevor Nyakane always had an eye for gold. He would often spend the day at work with his father, Norman, identifying precious metals at the local mine in Gravelotte, South Africa.

‘My dad worked at the mining plant,’ he says. ‘It was near the Kruger Park, so on the drive in you would pass through so many game reserves. On the road you’d get to see all the animals: lions, buffalo, rhinos, bush pigs, giraffes, zebra, springboks. The only one you didn’t see was the leopard.

‘Dad would test the mining samples to see whether there was gold, antimony or stuff like that. When he started he had no qualifications but he just learnt on the job. He’d take the samples, put them in the lab and let them know what exactly it is. 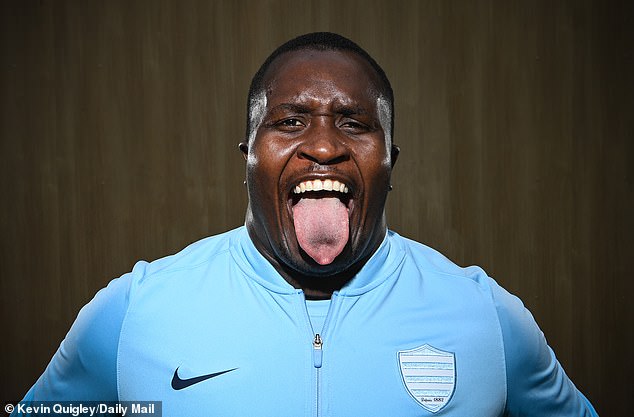 ‘The office where he worked was interesting for me to visit and watch him mixing things, to see things boiling away. It was fun to watch as a kid. It wasn’t good for his health, though. He lost all his teeth because of the exposure.’

At the nearby primary school, Nyakane collected silverware in the form of medals and trophies. Growing up in the apartheid hangover of the Nineties he became a talented sprinter. He would race barefoot on the gravel of the local ‘black school’.

‘It was back in the days when “black schools” couldn’t compete against “white schools”. When things changed, my primary school was allowed to go race against the other school. That’s when the Gravelotte principal told my parents he wanted me to come to that school because of athletics.’

Sport was Nyakane’s ticket to the big time. He lived the rural life, with his mum Zondi making ends meet by selling tomatoes, but soon dreamt of travelling the world as a rugby player. 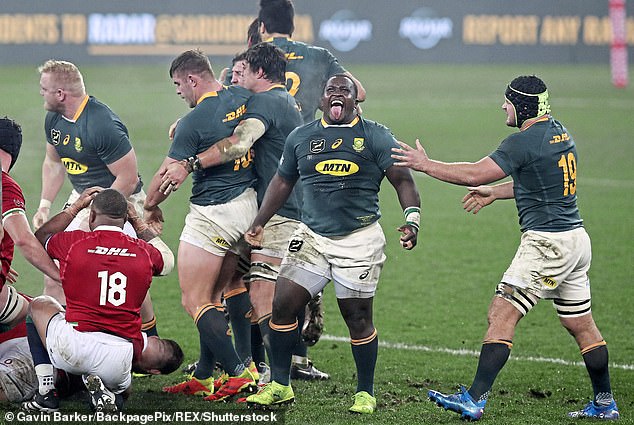 ‘It was a tiny school,’ he says. We lived in a compound house provided by the mine and there were other mining kids there too. There were maybe five or six guys who were good at rugby and the principal would find other kids to fill up the team.

‘Because I used to sprint, I would play centre when we had the ball. They would just give the ball to me and say, “Trevor, Go!” I was quite the guy! When it was the opposition ball, I would move to prop and they would say, “Ok, Trevor, now go and get the ball back!”. Luckily, because of rugby and athletics, I got a scholarship to high school, otherwise we might not have been able to afford the fees. As I grew up I started eating too much. If I looked at a muffin I gained weight. I suddenly got bigger and bigger and bigger… and here I am!’

Now weighing 19st, the 33-year-old has forged a reputation as one of rugby’s most effective scrummagers.

He is a household name in South Africa’s victorious Bomb Squad, earning a winner’s medal at the 2019 World Cup. His stout 5ft 8in body shape helped the Springboks overcome the Lions last year, with pictures of Nyakane sticking out his tongue after demolishing the scrum. 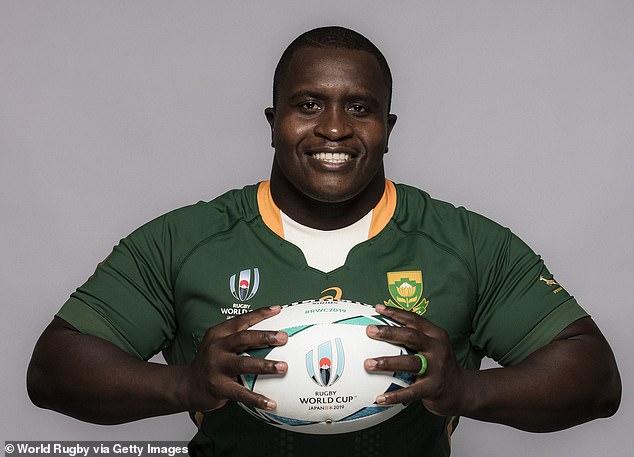 ‘Being in the Bomb Squad is about causing as much havoc as you can,’ he says. ‘Literally, that is the message you get. The starting guys try to put in the damage to a certain extent, then the Bomb Squad have 20 to 30 minutes to put in the same effort as if you started the game. Our mentality, whether it’s a ruck, set piece or tackle is to put in double the energy, because you’re on for half the time.

‘Whatever you get your hands on you need to demolish. It must be visible to the public. You need to empty the tank in 30 minutes. When you look at your stats, your speed will be higher if you’re coming off the bench. It’s as tiring as starting the game. You lift the tempo and try to demolish everything.’

However, much like some Kruger Park species, scrummaging purists are under threat. Attacking five-metre scrums have been replaced by goal-line drop outs and the work of the prop is diminished. Writing in The Mail on Sunday coach Rassie Erasmus called for World Rugby to save the setpiece by introducing specialist referees. 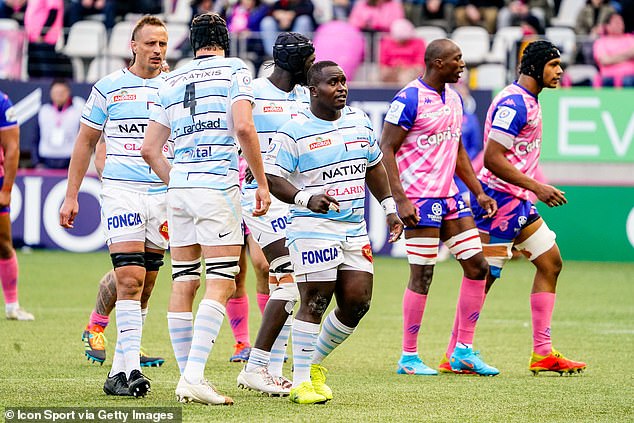 ‘I read the column,’ says Nyakane. ‘For us as the tight forwards, our job is to give good ball to the guys with quick feet, so they can pass and kick. People sometimes don’t realise but what those guys do takes effort from the guys up front to put their head in dark places and provide them that ball. Winning a scrum, dominating a maul, hitting someone hard in the ruck gives me as much pleasure as when a guy scores a try.’

He added: ‘I was speaking to Duane Vermeulen before about how the scrum is such a mess sometimes. There has been some guessing. I said, “Don’t you think it would be better to have someone who sits up there, looks at all the angles and makes a call?” You see scrums go down. It would change a lot of things but hey, that’s not my job. My job is just to go out there and do it.’

In the meantime, Nyakane’s job is to wreak havoc in scrums around Europe. He signed for Racing 92 in December and faces Sale in the Champions Cup quarter-final at La Defense Arena.

‘The guys have been making jokes about it being Racing against South Africa,’ he says. ‘It will be interesting to play against a lot of my team-mates.’

And if everything goes to plan, he could be returning to South Africa this summer with some more valuable silverware. 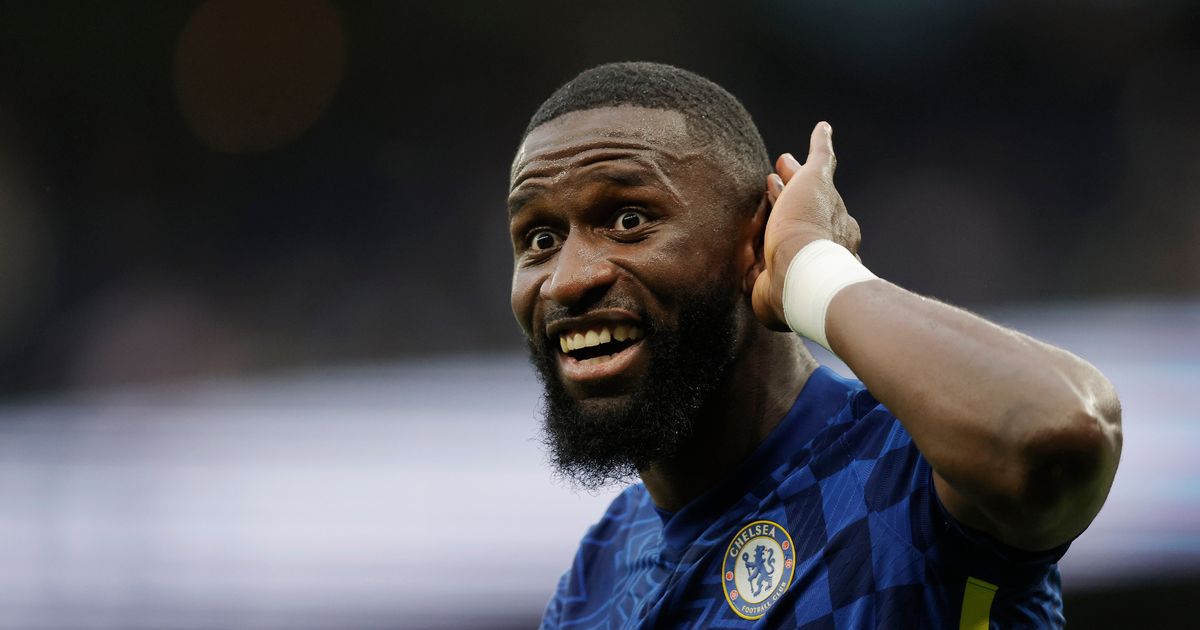 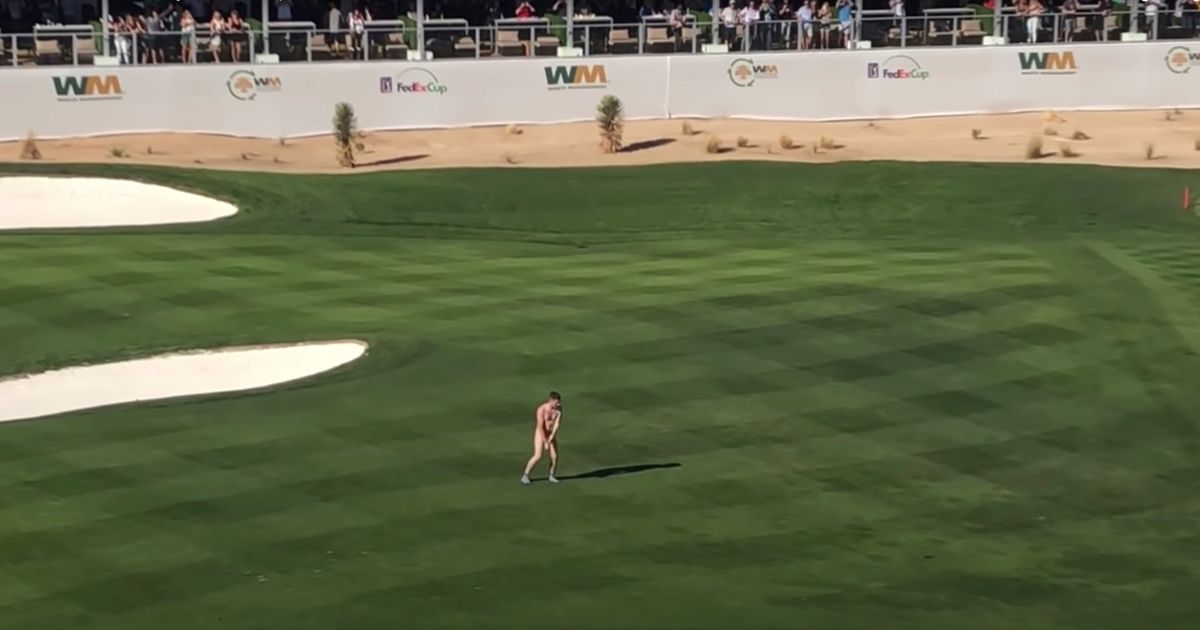 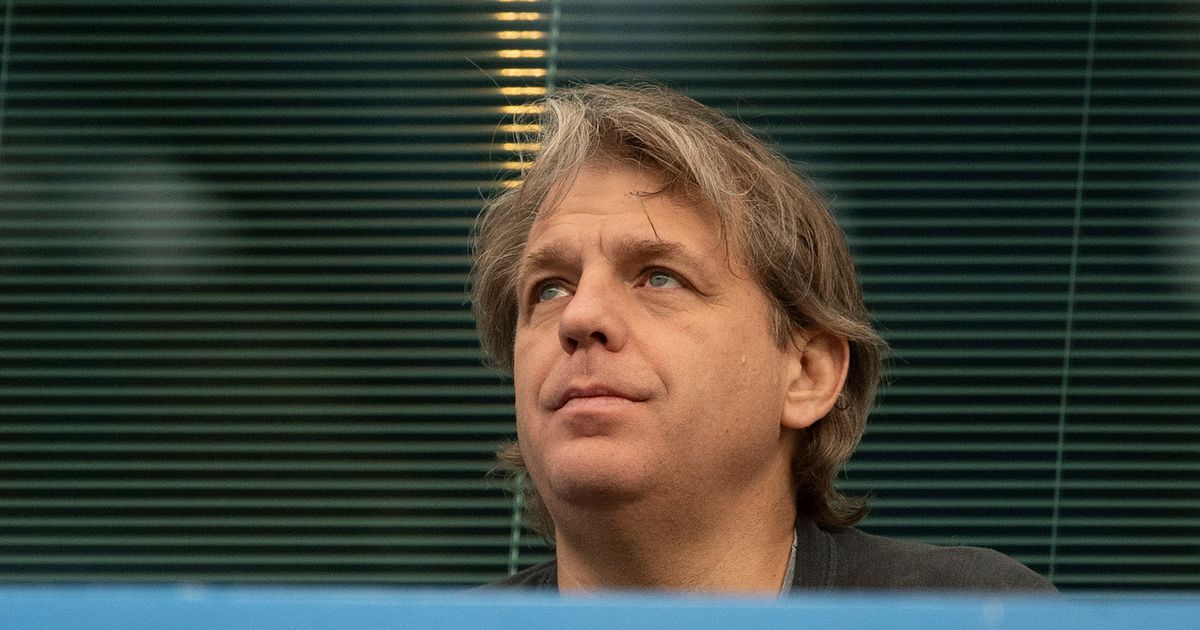