CHRIS FOY: It’s time to unleash Marcus Smith’s magic at Owen Farrell’s expense, quicken up the attack… and stop giving away penalties! The key issues England and Eddie Jones MUST address ahead of Japan test after shock Argentina loss

England held an internal inquest on Monday into their loss to Argentina in the autumn opener at Twickenham — a shock setback met with an outpouring of frustration from fans and pundits alike.

A short turnaround to their next match means they only have a handful of days to rectify faults before taking on Japan, who will be dangerous opponents after giving New Zealand a fright in Tokyo late last month.

Here, Sportsmail looks at some of the key issues on the agenda… 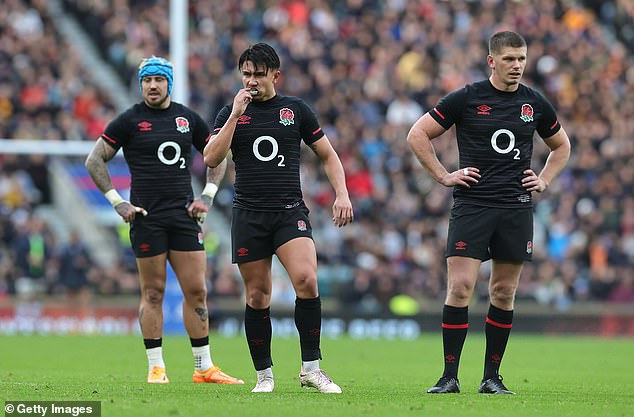 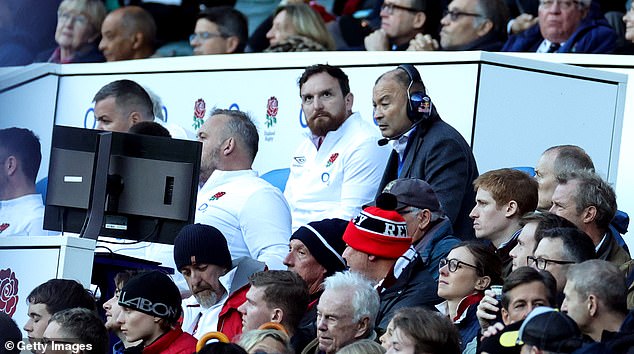 The top priority. England handed victory to Argentina by providing target-practice for their outstanding goal-kicker Emiliano Boffelli. The hosts conceded 10 penalties for a variety of infringements.

The impression is one of over-eagerness, as highlighted by the offsides and off-ball tackles. That is solvable, but England have a long habit of infringing under pressure, which is the worry — and there will be much more pressure in the coming weeks. 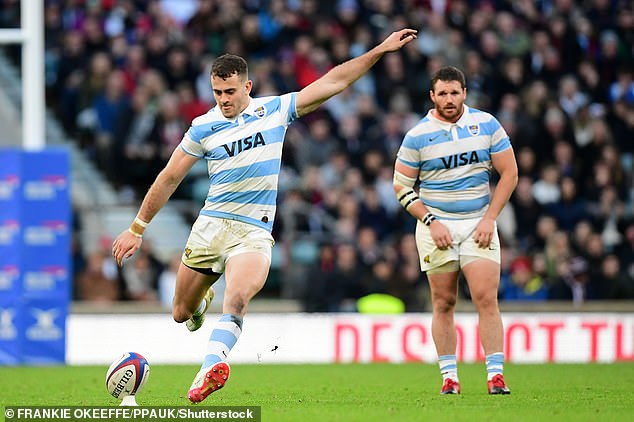 Very few people watching the Argentina game will be persuaded that Marcus Smith and Owen Farrell are gelling together as the core element of Eddie Jones’s backline vision.

When he plays for England, Smith is not the free-spirit magician who is unleashed each week by Harlequins. It is time to let him loose, as a commanding first receiver.

Jones is extremely reluctant to leave Farrell out, but why not give the Smith, Manu Tuilagi, Henry Slade midfield axis another outing against Japan, then gauge the contrast?

Jack van Poortvliet deserves to start at scrum-half and let’s have a reversion to two out-and-out flankers, with Maro Itoje switching back to lock and Jack Willis joining Tom Curry in the back row. There is also a chronic need for speed out wide, so Jonny May or Tommy Freeman should be reinstated too. What a shame Henry Arundell is unavailable. 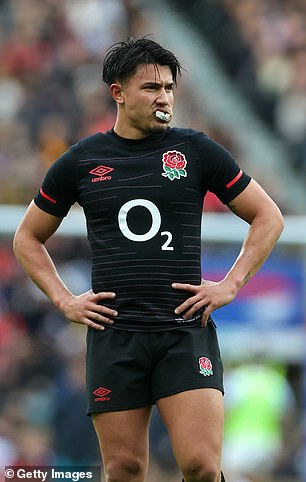 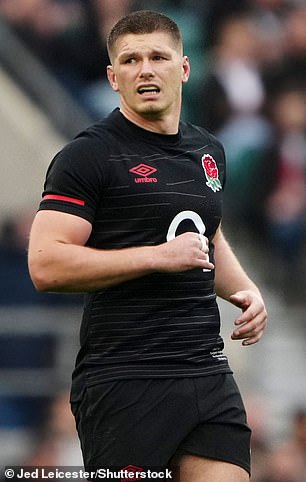 England are too ponderous in possession. They are crying out for a fast-forward button.

There has been talk of not showing their hand too early, with the World Cup in mind, but it would be good to know that they actually have a hand to show.

There are English players who operate at a blistering tempo in the Premiership and that spirit can be brought to the Test arena, while retaining sufficient physical clout.

The interplay between forwards and backs was how they kick-started their epic semi-final victory over New Zealand at the last World Cup, but there is too much reliance on blasting away with heavy carriers at present.

England keep setting pods in patterns rather than focusing on generating quick ball and stretching defences with relentless speed and energy. Pick players with good ‘gas’ and embrace the race for space. 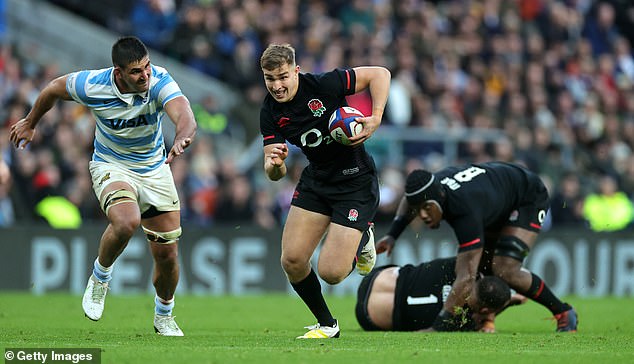 There were not many tackles by the hosts on Sunday, just 67 in fact, as England dominated possession and territory.

Only six of those tackle attempts were missed and 12 of them were classified as dominant, so the overall picture was fine, but the manner in which Argentina shredded them for a first-phase try after half-time caused consternation behind the scenes.

Jack Nowell admitted as much, saying: ‘Defensively, we probably got that wrong from the start. We have got to be switched on at all times. We will have a look at it and we will rectify a few positions.’

Defence coach Anthony Seibold is leaving after this campaign, so he will want to avoid another such glaring lapse. 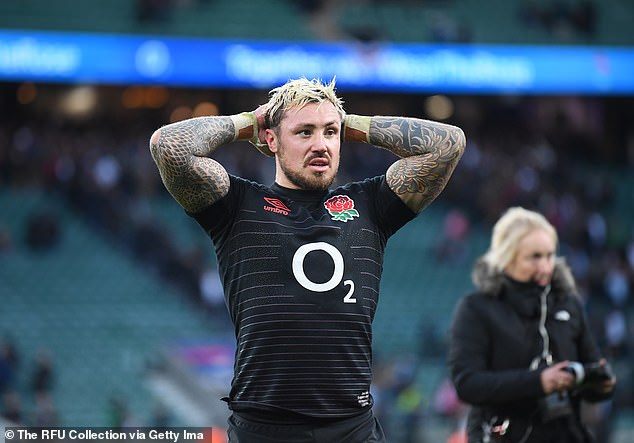 Not for the first time, England were not able to keep their heads and execute their skills when it really mattered. Chasing the game, they became ragged, rather than calm and efficient.

Top teams have that ability to minimise mistakes and see out tight games, as Ireland and France did on Saturday. By contrast, England’s error-count grew as they strove for the decisive score, Nowell, Curry and Slade succumbing to handling errors long after the rain stopped.

Earlier, when it was wetter, Billy Vunipola spilled the ball repeatedly, while there was a tendency to force offloads. England have to refind that knack of nailing the basics when a game needs saving.