Ollie Lawrence in action against Scotland

Eddie Jones has defended his decision to drop Ollie Lawrence despite the rookie England centre being limited to a peripheral role in the Calcutta Cup debacle.

Lawrence has been jettisoned from the squad altogether, losing his place for Saturday’s Guinness Six Nations clash with Italy to Owen Farrell, who has moved position to accommodate the return of George Ford at fly-half.

The 21-year-old had to wait until the 63rd minute of the 11-6 mauling by Scotland to make his first carry as Farrell struggled to release his backline in an off-key performance by England’s captain.

In three Test starts, Lawrence has touched the ball just 10 times to provide minimal opportunity to perform the midfield bulldozing role entrusted to him by Eddie Jones. Instead, Jones has reverted to the trio of Ford, Farrell and Henry Slade by picking the same backline that started the Autumn Nations Cup final on December 6 when France were edged in sudden death.

“We just think this is the right balance for this game. We know that George and Owen operate well at 10 and 12. And we’d like to get Henry into the game more.”

Jones has changed a third of the team humbled by Scotland, yet has taken a conservative approach in selection against opponents who are 80-1 underdogs to avoid a 29th consecutive Six Nations defeat.

Exciting prospect Max Malins remains on a bench that includes a six-two split between forwards and backs, signalling a pack-orientated game despite England’s attacking limitations behind the scrum demanding urgent attention.

Veteran forward Courtney Lawes is picked at blindside flanker with Jack Willis present as replacement cover, while an all-new front row of Mako Vunipola, Luke Cowan-Dickie and Kyle Sinckler will be let off the leash at Twickenham. 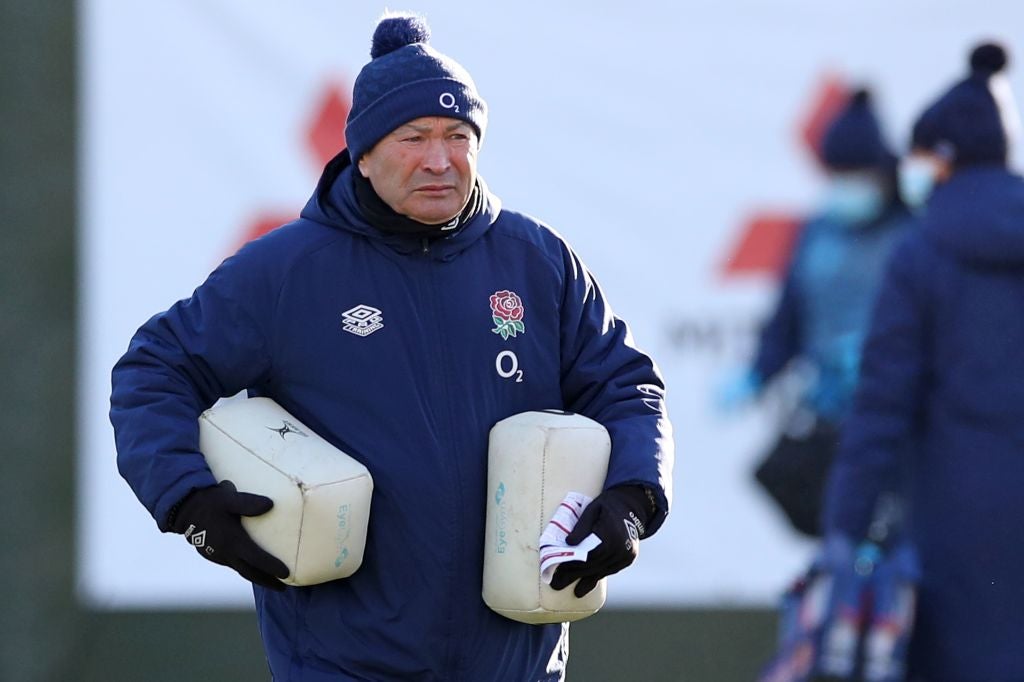 Eddie Jones has defended his decision

Vunipola has recovered after two months out with an Achilles injury and Sinckler is back from suspension, but Cowan-Dickie’s preference to Jamie George as starting hooker is a surprise.

“We want to be on the front foot the whole time and this pack allows us to do that. And then the backs have got to be able to take those opportunities and turn them into points and that’s the priority this week,” Jones said.

“We want to play good English rugby, where we are as close to our best as we can be.

“That involves having good set piece, good defence and then being able to take those opportunities when they come in attack and turn them into points.

“We’ve just tried to get the information right this week, which can get us back playing front-foot rugby. That’s when we’re at our best, that’s when we are one of the most damaging teams in the world and that’s what we want to get back to.”

Calls to drop Farrell have been resisted by Jones and England’s playmaker is ready for his team to deliver on Saturday.

“We are looking forward to showing it, rather than talking about it. Hopefully you see a team that attacks the game,” Farrell said. 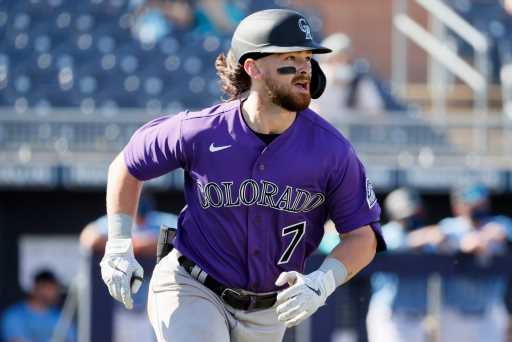