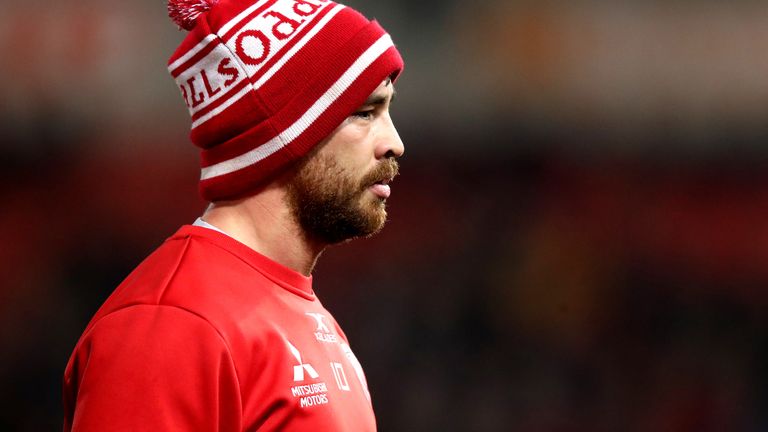 Danny Cipriani is understood to be considering offers from Bath, Newcastle and Top 14 giants Clermont following his departure from Gloucester in December.

Cipriani announced he was leaving Gloucester on December 15, saying he had “mixed emotions” about the move, adding: “I am sad to leave a great club, but I’m excited for the challenges I have ahead.”

Though he did not reveal what that new challenge would be, the 33-year-old has reportedly received offers from Gloucester’s west country rivals Bath, as well as newly-promoted Newcastle Falcons.

French powerhouse Clermont Auvergne are also believed to have entered the race to sign the 16-cap international, as are their Top 14 compatriots Lyon and Japanese side Shokki Shuttles.

Speaking last month, the fly-half revealed he was working with Jonny Wilkinson to improve his kicking, and suggested he felt he still had two or three more years of rugby left in him.

After much deliberation. I have decided to leave Gloucester. I have mixed emotions about it. I am sad to leave a great club, but I’m excited for the challenges I have ahead. I am so proud of what we have built together, and I have enjoyed working with every one 🍒 pic.twitter.com/wAstWaTr14

Cipriani scored 128 points in 44 appearances for Gloucester after signing for them in May 2018, and was named Premiership player of the season in the 2018-19 campaign.

The former Wasps No 10 has only played twice for England since Eddie Jones took over at the end of the 2015 World Cup.

Jones has no intention of dropping Owen Farrell on the strength of England’s defeat by Scotland but insists his captain is not immune from demotion. 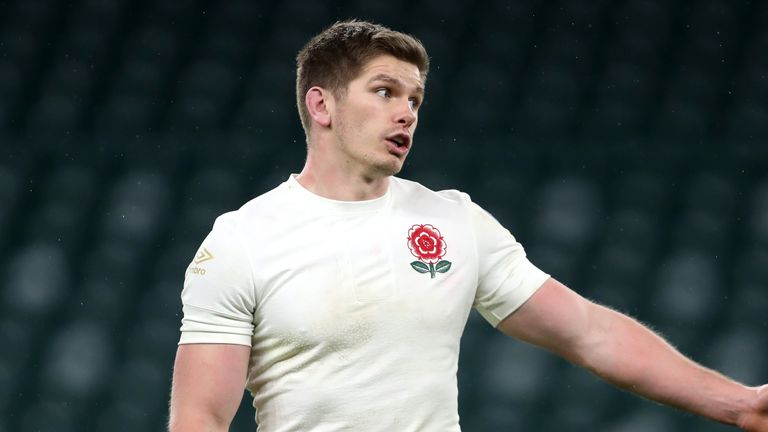 Farrell’s below-par performance in the Calcutta Cup debacle at Twickenham has led to scrutiny over his place amid concern that his influence on the field has declined due to a slide in form.

Operating behind an outmuscled pack, the Saracens fly-half turned down overlaps in favour of kicking the ball and was powerless to inspire the champions as they floundered in a one-sided start to the Six Nations.

Jones, however, has made it clear that Farrell will remain in the starting XV for Saturday’s visit of Italy.

When asked if he would drop his skipper, the England head coach said: “Every player’s up for selection.

“It’s all dependent on form – you look at historical form, present form and you have to make the right decisions for the team and Owen’s no different to any other player. “Owen was disappointed with his performance against Scotland, like a number of players and like I was in my own performance and we’re all working to improve.

“Owen’s been a highly-consistent, highly-successful player for us. Like a number of players on Saturday, he wasn’t at his best. I know there’s a bandwagon.

“We are always trying to make the right assessment. We had to go through a difficult stage with (former captain) Dylan Hartley when his form was tailing off.

“We gave Dylan an amount of time to pick up his form but, due to injury and a number of other circumstances, it just wasn’t right for the team.

“It’s the same for anyone who’s the captain of the side, they’ve got to keep performing at a high level.

“But having one game where they’re not at the level expected is not a reason to start speculating on whether he’s going to be dropped or not.”

Jones defended Farrell once more when he was asked about the Lions playmaker’s reluctance to launch his backline in favour of kicking. 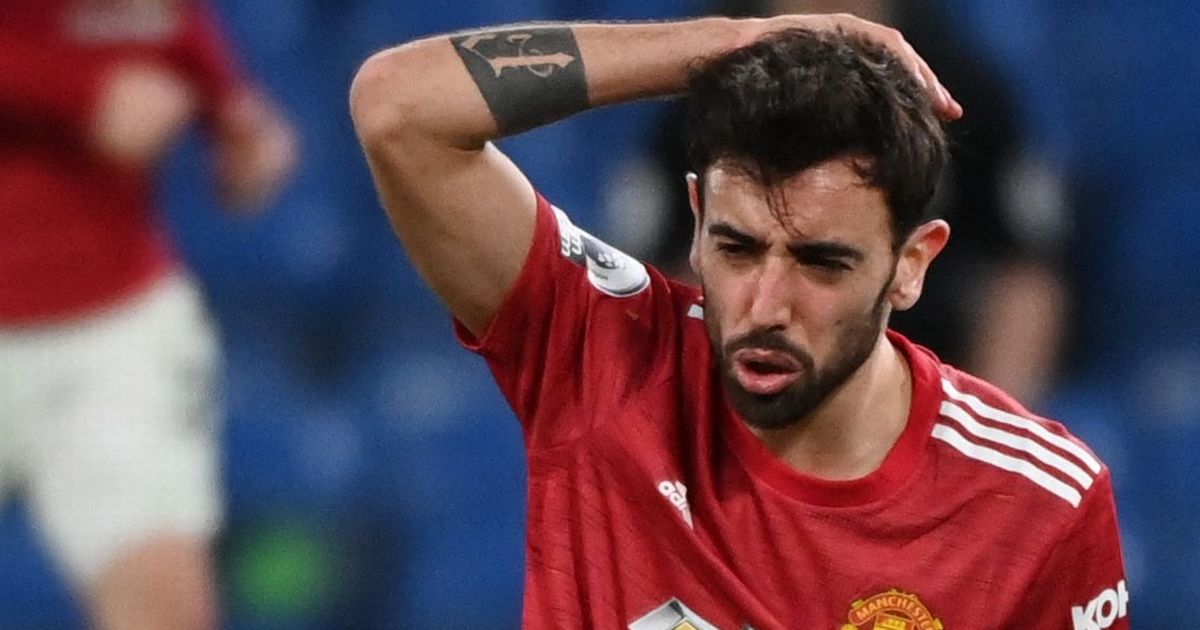 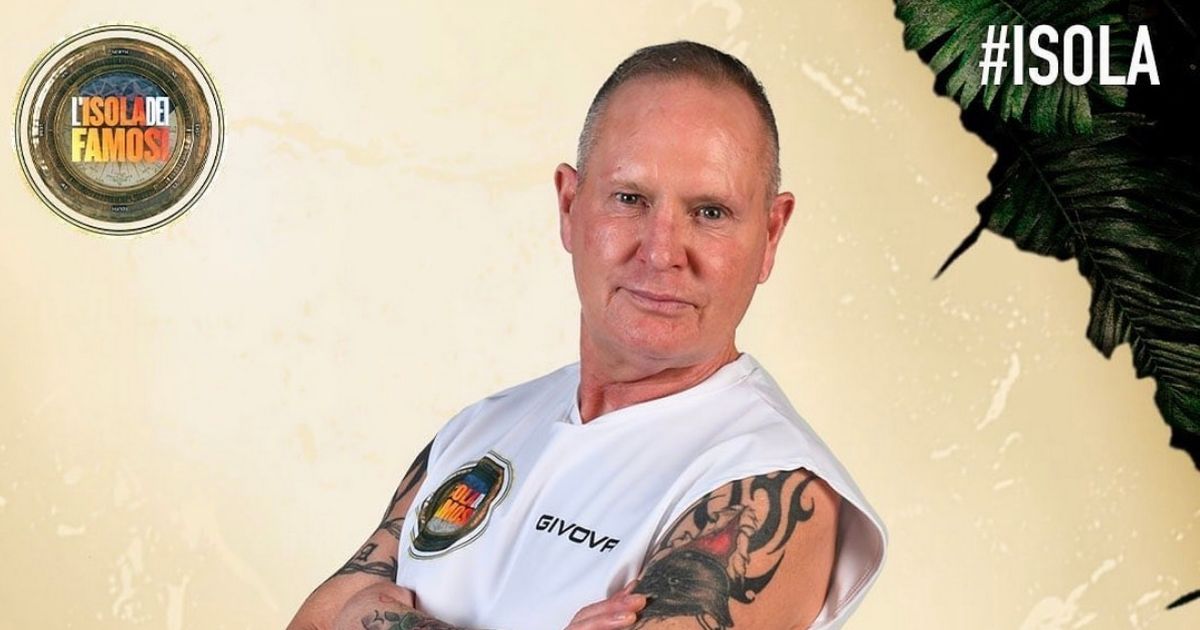 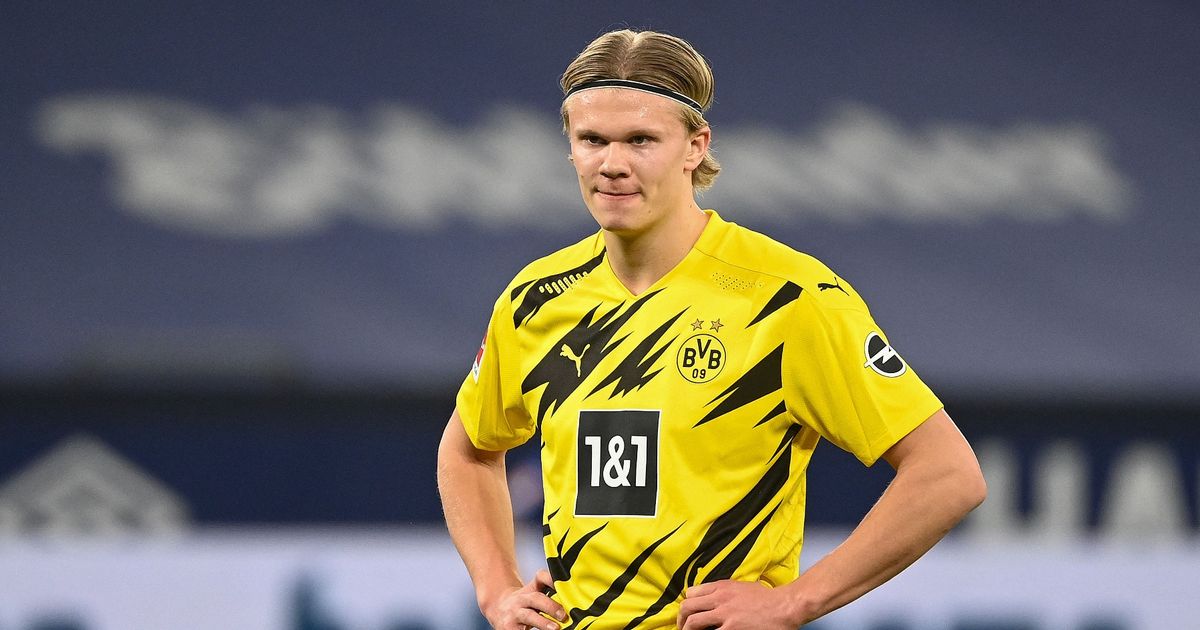