BREAKING NEWS: Lions star Wyn Jones ruled OUT of first Test against South Africa with a shoulder injury in major blow for Warren Gatland… as Rory Sutherland replaces the loosehead prop in the starting XV

Lions prop Wyn Jones has been forced to pull out of today’s first Test with South Africa after picking up a minor shoulder injury.

It’s a huge blow to Warren Gatland and his team, who are just hours away from the showpiece in Cape Town.

The loosehead prop has been replaced by Rory Sutherland in the starting XV while Mako Vunipola comes onto the bench. 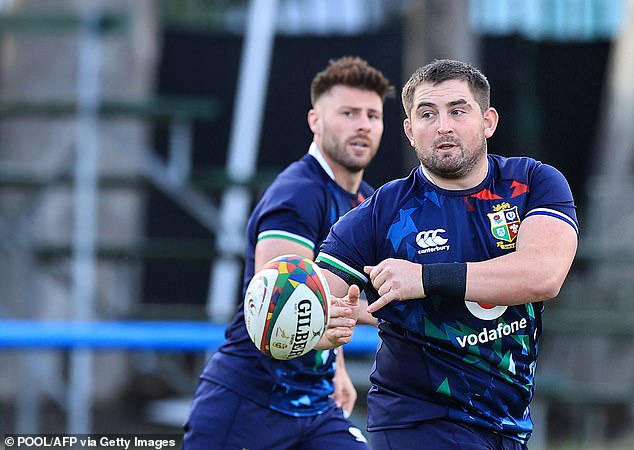 Jones picked up a shoulder injury in the Lions’ warm-up match against South Africa ‘A’ and was cleared fit to play in today’s game.

However, the 29-year-old is still having issues with the injury after picking up a knock in Thursday’s training session, leaving Gatland to make the late change.

‘It’s really bad luck for Wyn and we all feel for him missing out on tonight’s game,’ said Warren Gatland.

‘However, we’re confident he’ll be back in training next week and have no plans to bring in anyone else at this stage.’

The first of the three-test series between the Lions and the world champion Springboks kicks off at 1600 GMT in Cape Town. 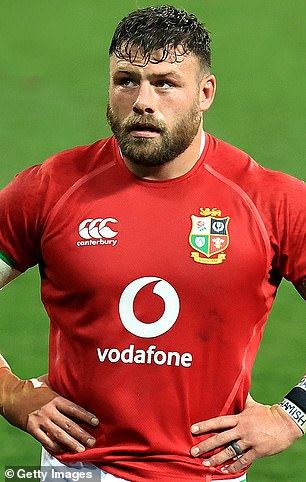 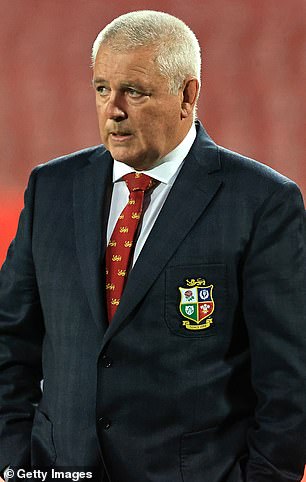 It’s a major blow for Warren Gatland (left), with Rory Sutherland (left) starting ahead of Jones