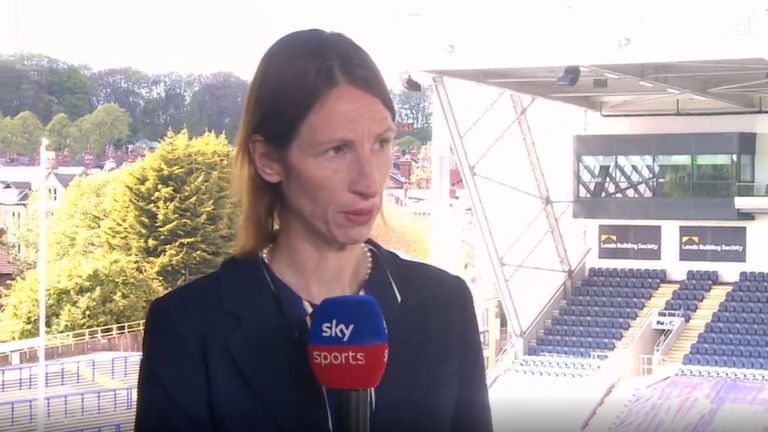 The Rugby Football League (RFL) is taking steps to confront a lack of diversity in the sport, starting with a change to their disciplinary panels.

The RFL has been criticised for their leniency after handing an eight-game ban and a fine of two weeks’ wages to Wigan’s Tony Clubb for racially abusing Hull FC’s Andre Savelio at the DW Stadium at the end of last month.

The ban is the minimum normally applied for Grade F offences and included mitigating circumstances after the tribunal considered submissions from both players and clubs as well as character references and broadcast footage.

The RFL’s chief regulatory officer Karen Moorhouse has told Sky Sports News that in the future the sport’s disciplinary panels will include women and representatives from ethnically diverse communities.

“A couple of months ago we took the decision to recruit new members for the tribunals. That is a piece of work that is ongoing.

“We’re in the process of onboarding those individuals and we’ll hopefully be in a position to confirm those appointments in the coming weeks.”

One year on from the murder of George Floyd, Moorhouse says the RFL is working hard to combat racism and to make Rugby League a diverse sport that can be enjoyed by everyone.

“The death of George Floyd gave us a momentum to launch a new ‘tackle it’ anti-discrimination plan and that’s given real energy in the sport to confront some of the issues we face.

“We know there are a lot of hard yards ahead of us but we are looking for ways to make our sport a truly inclusive place.”

Jason Robinson: Change must come from the top of sport in the fight against racism

Dual-code international and 2003 Rugby World Cup winner Jason Robinson, who has recently joined Sale’s board of directors, insists those in charge of clubs and governing bodies need to lead the drive for change – and he felt such leadership was severely lacking during his own playing days.

“When I was racially abused on the field as a player, nobody at the highest level came to us and said ‘what you just experienced in this game shouldn’t happen’ – because there was nobody on the board who looked like me,” the 46-year-old told Alex Simmons when being interviewed for the Sky Sports special Jason Robinson: Tackling Diversity. 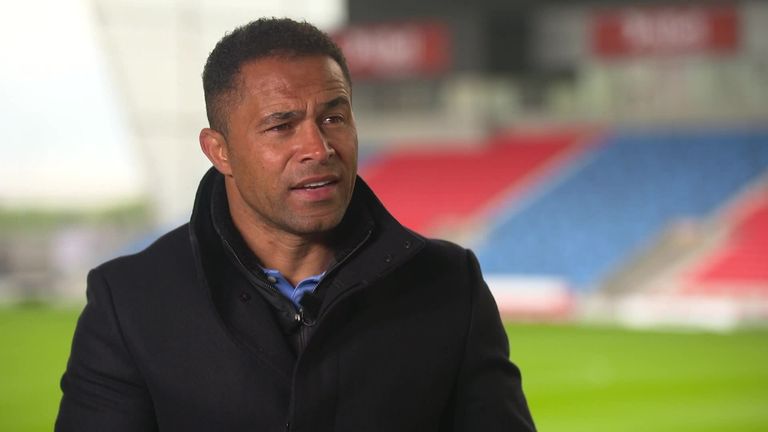 “There was nobody who felt what I felt, so for me being in this position now, I understand it. If players go through it, I will deal with it knowing how it affects them, and I have that lived experience and that diverse background of thought, lifestyle and education. I’m able then to do something about it.

“There has been a lot of talk about it, but there is still so much more to do and this is where, for me, now being on a board and being able to have that impact and say, to give more of an understanding of what needs to be done is key. The players can do what they want, but it’s the top which make the decisions.”

Jason Robinson: Tackling Diversity will be shown at 9.30pm on Tuesday, May 25 on Sky Sports Arena.