The AFL has granted North Melbourne future draft picks that must be traded for listed players as part of a special assistance package approved today.

The AFL has handed the Kangaroos a 2023 second and 2023 third round pick that must be traded to another club or clubs, for at least one player, under a draft assistance package aimed at making North Melbourne more competitive quickly. 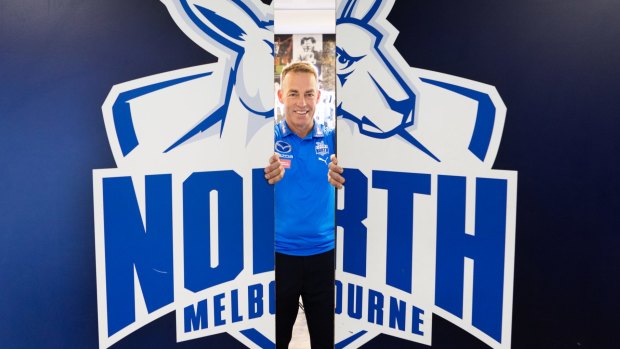 The AFL also gave North the right to an additional two rookies on the list – a measure aimed at allowing the club to keep younger players while bringing in more mature talent.

Sources familiar with the AFL’s draft assistance for the Roos said the future picks had to be used in trades this year or they would cease to exist.
The league wanted to help North Melbourne without penalising rival clubs, and they did not want the Kangaroos to stockpile draft picks.

The assistance package can be used to help the Kangaroos complete deals for players they are recruiting during the trade period – such as Fremantle’s Griffin Logue, who intends to cross to Arden Street on a five-year deal.