AFL footy club bosses say families are being put off going to Friday night games because of the late start times, as dwindling crowd numbers threaten club revenue and the atmosphere at the ground.

Friday night football should kick off earlier than 7.50pm, according to club bosses searching for ways to return crowds to pre-COVID levels. 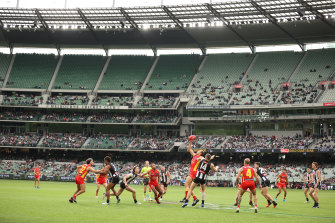 Crowds have been lower this season.Credit:Getty Images

The late start in the eastern states sees games finish near 11pm on a Friday night, which five club bosses specifically said was due to the game’s start time being too late. They said it makes it hard for families, people involved in junior sport on Saturdays, or commuters hoping to attend games in metropolitan venues.

One club boss said the late timeslot also allowed people to drink alcohol before they turned up to games, which made the environment for supporters less family-friendly.

The club bosses’ view came via an anonymous survey The Age conducted where they were asked to suggest ideas that the AFL and the clubs should consider to bring back crowds, which are at their lowest level – apart from the past two COVID-impacted seasons – since 1996.

Although television ratings are up, clubs rely on membership and crowds to generate their revenue and as one club boss said that “good broadcasts depend on full stadiums, so attendances are crucial”.

While the 16 clubs that responded all considered the lingering effects of COVID-19 to be a significant reason why crowds were down, one club boss identified half a dozen issues that could be addressed with the 7.50pm start time the first easy fix.

“The 7.50pm start time is just too late for people,” the club boss said.

“People find [digital] ticketing too difficult and have started not to bother. The cost is a factor, as is some scheduling. Some COVID factors will just take time [to overcome]. There’s also some behavioural stuff with crowds that turn people away.”

The AFL acknowledged the negative impact of digital ticketing this week and reached an agreement with ticketing agencies to give supporters the option of having a physical card or digital tickets in 2023.

One club boss said the AFL needed to work more cooperatively with clubs, indicating that the drop-off in attendances required a back-to-basics approach to entice people back to games.

The club boss proposed curtain-raisers, public transport concessions, kick-to-kick on the ground after games, lower food and drink prices, and increased advertising should all be considered to ensure the trend of lower crowds does not set in.

One club boss said there was also a sense that there is not enough weight given to local circumstances, such as when community sport is most often played, to ensure there are not clashes that make it hard to attract spectators.

Clubs also said the AFL should consider making the games shorter if the crowds did not bounce back in the next 12 months.

Most important was that there was a concerted effort made to ensure attending the football remained a premium experience.

“We must make sure the environment and the timeslots ensure families feel safe and comfortable attending the football,” a club boss said.

Thursday night’s game between Richmond and Carlton attracted 50,741, the lowest crowd for a match between the two teams in a non-COVID year for 10 seasons.

Other Richmond games have fared worse, with only 21,757 people watching in the stands as the Tigers beat the Power by 12 points in round 13. This was Richmond’s lowest crowd at the venue in 12 years (COVID years aside).

The crowds attending GWS games this season appear even more worrisome as they dwindle down to the low 10,000s. After pleas from coaches and clubs alike, the North Melbourne v GWS round 13 match managed to attract 13,742 fans to Marvel Stadium. While not quite breaking the unwanted record held by the GWS v Demons game in 2015 where a measly 8974 attended, it was still low enough to raise concerns regarding the ongoing attractiveness of live AFL.

Greater Western Sydney and North Melbourne have produced some of the worst crowd numbers so far this year, ranking 17th and 16th respectively for average attendance. GWS’ average crowd number sits at 18,177, beaten out only by Gold Coast, which has an average of about 13,000 – placing the Suns last on the pecking order.

Despite a strong turnout for round one, when an average of 40,000 people watched the first nine games of the season in-person, crowd numbers have taken a downward turn. By round two, the average crowd size was already nearly halved, with an average of only 27,318 fans. Although this figure has increased slightly since – remaining around 30,000 and increasing to just above 40,000 again in round 13 – this season has yet to break through to a crowd of 90,000 to 100,000 people. In 2018, there were six games featuring crowds of this size.

Some of the smallest crowds have been observed in late games. The 7.25pm Western Bulldogs v GWS match on Saturday attracted only 6208 footy fans to Giants Stadium, while the Gold Cost v Hawthorn game at 7.40pm brought in only 7,516. Not all late games faced declining crowds, however. The Sydney Swans v Richmond clash at 7.50pm at the SCG pulled a crowd of 31,387 and the Western Bulldogs v Geelong 7.50pm match had 34,370. 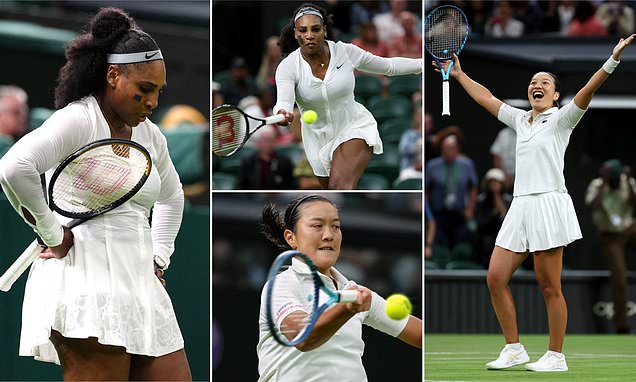 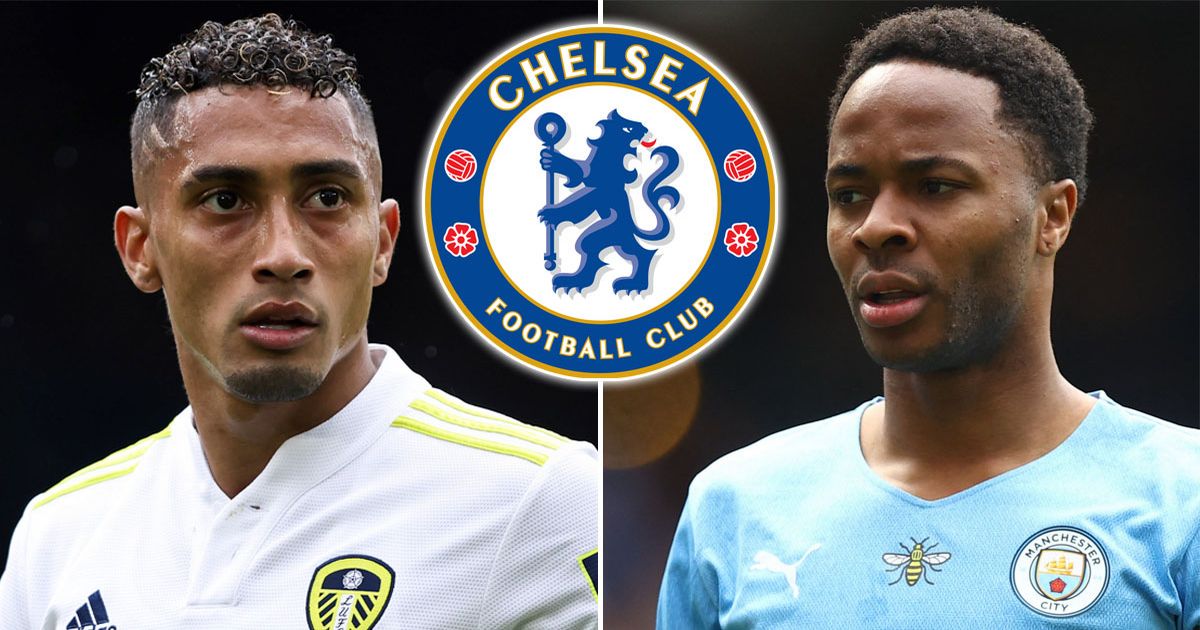 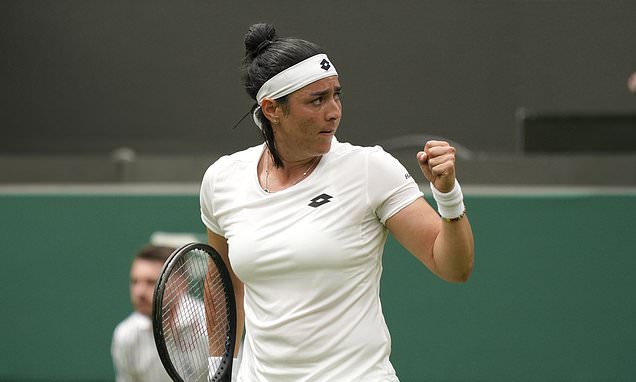 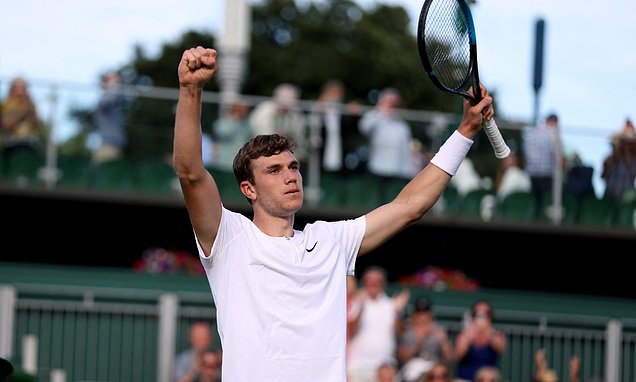