In a coup for the club after Andrew Thorburn’s very short time in the role, the Bombers have secured the highly respected Vozzo for the top job. 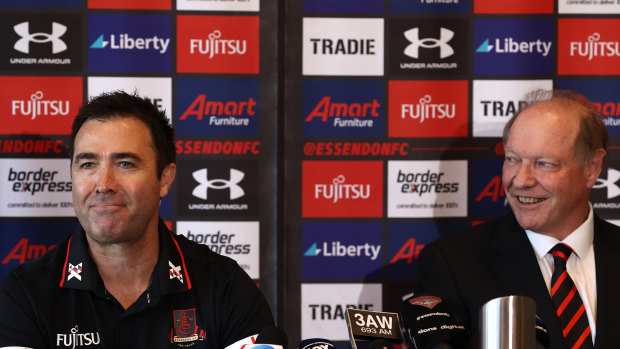 Vozzo had been groomed as a potential successor for Trevor Nisbett as CEO of the West Coast Eagles.

Originally practising as a lawyer in Adelaide before moving into player management, Vozzo moved to the Eagles to head up list management and became their head of football. He then moved across into the commercial side of the business.

He presents as having an ideal blend of skills for the Bombers after they parted ways with Xavier Campbell, citing a desire to improve the focus on football as a key concern for the club. 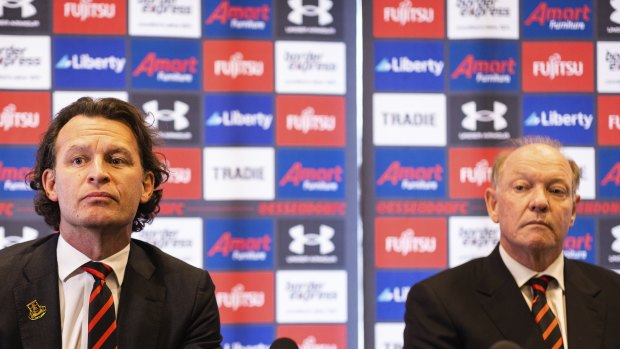 Essendon acknowledged that while they had enjoyed significant improvements in the commercial side of the business, the football department needed more attention.

Former North Melbourne CEO Carl Dilena, now working at St Kilda, had also been on the short list  for the job.

The appointment is important for president David Barham after the drama surrounding the short-lived appointment of Thorburn, which is now the subject of legal action.