NASCAR on Sunday will wrap up three weeks of racing at Daytona International Speedway with the O’Reilly Auto Parts 253 on the Daytona Road Course.

The World Center of Racing is hosting the first two races of the 2021 Cup Series season, which were preceded by six days of Speedweeks activities at the track. The final race day of the stretch will be a 70-lap test for drivers on the 3.61-mile road course.

The starting lineup for Sunday’s race at Daytona will be led by 2020 series champion Chase Elliott, who has won the last four Cup road races, and 2021 Daytona 500 winner Michael McDowell.

Below is all you need to know about the schedule for Sunday’s O’Reilly Auto Parts 253 at Daytona.

What time does the NASCAR race start today?

The green flag for Sunday’s NASCAR Cup Series race on the Daytona Road Course is scheduled to wave at 3:20 p.m. ET.

Although NASCAR will race on the Daytona Road Course on Sunday even if it gets wet, there still will be weather-related threats: If the rain is too heavy, if there is lightning in the area or if there is too much water on the course. The weather forecast for Daytona Beach, Fla., on Sunday is partly cloudy skies, temperatures in the mid-60s and about a 15 percent chance of precipitation.

What channel is NASCAR on today?

Fox and FS1 are the networks that televise NASCAR races during the first four months of the Cup Series schedule. Fox will air Sunday’s race, which will be run on the Daytona Road Course. The race is the second one of the NASCAR Cup Series 2021 season.

As is the case for all the Cup Series races on Fox this season, Mike Joy will call the race with the assistance of analysts Jeff Gordon, Clint Bowyer and Larry McReynolds.

Anyone who has a cable or satellite subscription can stream Sunday afternoon’s NASCAR race at Daytona live via FoxSports.com or the Fox Sports Go app.

For those who don’t have a cable or satellite subscription, there are seven OTT (over-the-top) TV streaming options that carry Fox and FS1 — Sling, Hulu, YouTubeTV, fuboTV, Vidgo, AT&T Now and TVision. Of the seven, Hulu, YouTubeTV and fuboTV offer free-trial options.

Below are links to each.

Below is the remaining schedule for the 2021 NASCAR Cup Series regular season and playoffs, beginning with Sunday’s race on the Daytona Road Course.

NASCAR Cup Series 2021 playoffs Round of 8 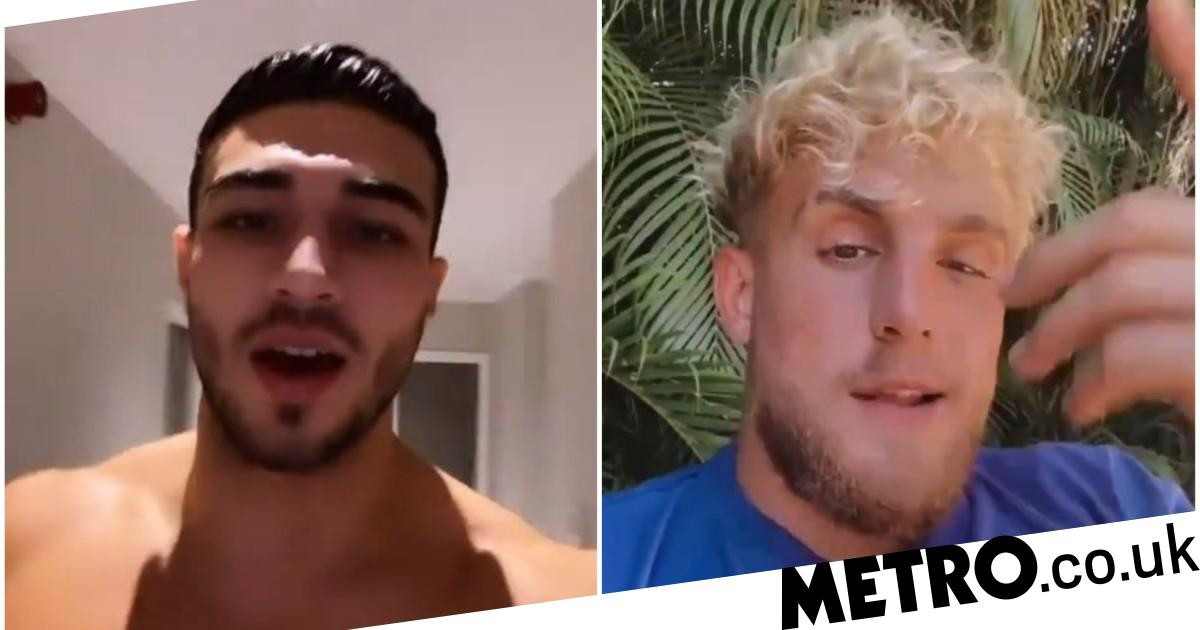 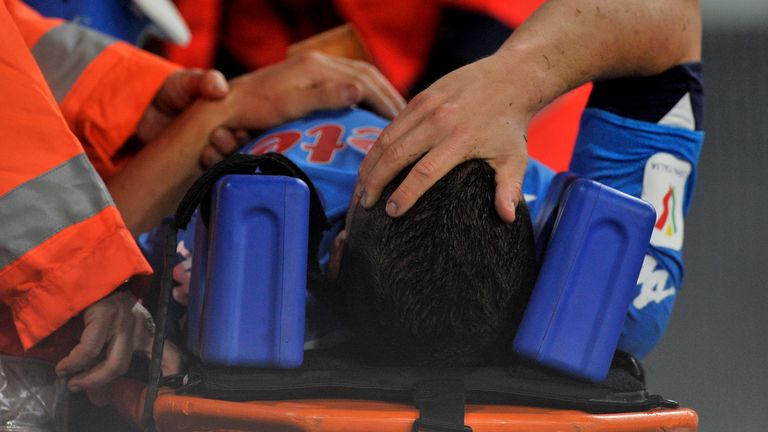 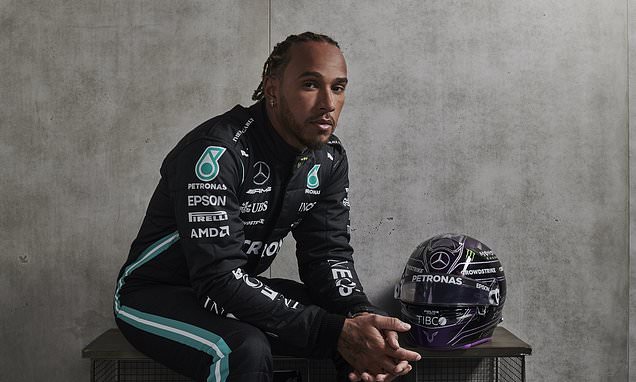