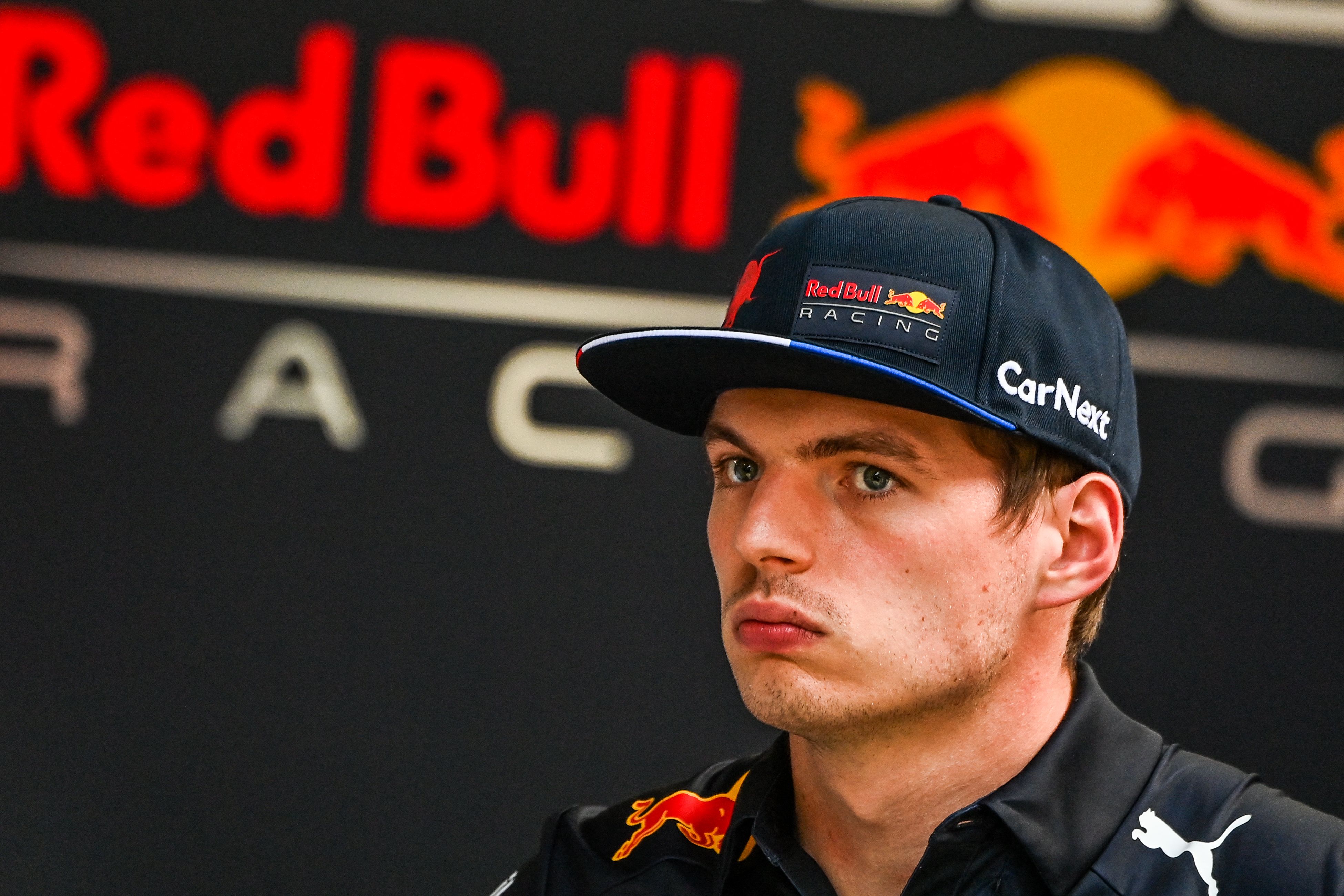 Max Verstappen has suggested that Lewis Hamilton is party to blame for his poor start to the 2022 Formula 1 Season, after saying the struggling Mercedes car he is driving is ‘not all horrific.’

Hamilton is enduring his worst start to an F1 campaign since 2009, having been able to pick up just 28 points from the opening four rounds of racing. After designing the fastest car on the grid every year since 2014, Mercedes have faltered significantly as F1 has transitioned to a revolutionary new era of technical regulations.

The 37-year-old has conceded that he has no chance of winning a record-breaking eighth world championship this season, and is unlikely to even be able to challenge for a race victory in any of the 19 remaining races unless Mercedes can take a significant step forward with their W13 car, which is slower through the corners than its rivals and is suffering from such intense porpoising that its drivers are having to lift off the accelerator at high speeds.

Verstappen beat Hamilton to the 2021 drivers’ championship at the controversial Abu Dhabi Grand Prix in December, after a year in which the pair engaged in one of the most intense title fights F1 has produced in its seven-decade history. Despite retiring from two races already this season with mechanical failures, Verstappen is second in the standings and seems set to duke it out with early leader Charles Leclerc for the crown this year.

At the Emilia Romagna Grand Prix at Imola a fortnight ago, Verstappen took a superb victory and lapped the toiling Hamilton in the latter stages of the race, with the Mercedes man finishing a lowly thirteenth.

While insisting he took no player in lapping the man he fought against so ferociously last season, Verstappen did aim a subtle dig at Hamilton, by suggesting that team-mate George Russell’s form shows the Mercedes car is not so bad and that Hamilton could be doing better with it.

‘To be honest, it wasn’t something I was enjoying at the time,’ he told the Telegraph ahead of the Miami Grand Prix. ‘I was just focused on my race, on getting through the traffic as cleanly as possible and winning. I mean, it wasn’t like I was “Oh, I’m lapping Lewis, what an amazing feeling.” I had great battles with Lewis last year. Now he’s in a car which is not so great.’

‘Having said that, of course, George [Russell] does finish fourth in that car. So it [the W13] is not all horrific, right?’

‘I’d say [Hamilton’s] car had quite a bit more pace than the midfield traffic [at Imola]. But yeah, it was hard to pass. I mean also when there was only one dry line and when you don’t have, let’s say, a top speed advantage anymore. It makes it a lot harder to judge how far Lewis was off George. But clearly the whole weekend George was doing really well.’

The fifth round of the 2022 Formula 1 season takes place this weekend in Florida, for the inaugural Miami Grand Prix.