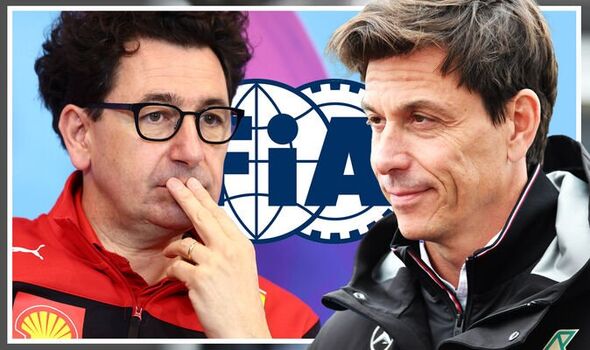 Shaila-Ann Rao has released a statement after several Formula One teams expressed concerns about the former Mercedes advisor’s new high-profile role within the FIA. Rao was recently appointed as general secretary to autosport and has denied that there will be any preferential treatment towards her former employers.

Ferrari are one of the teams to express concerns about the appointment. Rao previously worked as an advisor to Mercedes team principal Toto Wolff.

And she has been forced to deny that there is a conflict of interest in her taking the new job. Rao points out there several members of FIA staff have worked for teams in the past – including at Ferrari.

“Before I worked for Mercedes, I was director of legal affairs at the FIA. That’s how the world of F1 works, you go from one team to another. It’s full of ex-employees, even Stefano Domenicali worked at Ferrari. I’m not worried about certain rumours, I’ll move on and keep doing what I’ve always done – work,” she told radio station Corriere della Sera. 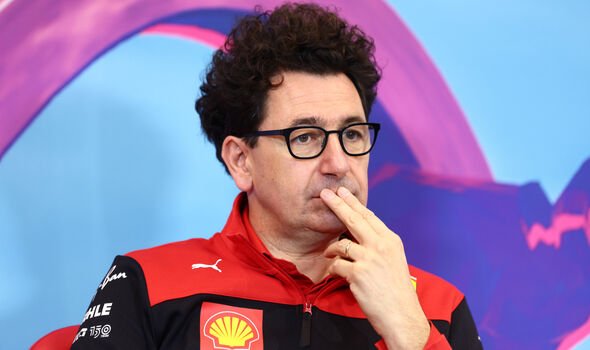 It comes after Ferrari chief Mattia Binotto admitted he is ‘concerned’ by the appointment of Rao.

“Certainly, it’s a concern,” he said. “She’s a great person, she’s got a lot of experience. She will certainly be capable of doing the job, I’m pretty sure of that.

“It’s a concern, but only a concern. I think it’s down to them to make sure that there will be no conflicts of interest at all, to [do things] properly, and it’s down to the president to ensure it, and they will do it.

“As Ferrari it’s a concern, but I am sure through the behaviours, through the decisions, they will prove it’s a wrong concern.”

Ferrari’s fears come amid accusations of Mercedes and other teams ‘lobbying’ the FIA to bring in new regulations to prevent ‘porpoising’. The bouncing phenomenon has had a negative impact on the Silver Arrows’ performances, with Lewis Hamilton and George Russell also complaining of safety issues.

The FIA are set to listen to Mercedes by bringing in fresh regulations ahead of the 2023 season. However, Ferrari are apparently planning to protest that decision as they feel the safety concerns can already be limited by adjusting the race height.

Red Bull team principal Christian Horner has also criticised the changes, prompting his Mercedes counterpart, Wolff, to call him ‘bored’. Wolff said of Horner: “Clearly when you’re running in the front you just want to just make sure that nothing changes. I think he’s just bored at the front. So good for him.”