The seven-time Formula One World Champion signed a new one-year deal that will see him drive for the Silver Arrows for a ninth season.

Hamilton and Mercedes have enjoyed remarkable success together since he arrived at the team in 2013, with the Brit becoming the sport's most successful driver ever in 2020.

His old contract expired at the conclusion of the 2020 season, in which he claimed his seventh title, with rumours of his potential retirement being sparked by the prolonged negotiations with Mercedes.

But Hamilton put that talk to bed by inking the new one-season contract on Monday morning.

The Brit had been reported to be keen to avoid competing with a superstar driver such as Max Verstappen for the number one spot in the team.

And now Wolff has moved to rubbish claims that Hamilton demanded a clause in his contract allowing him a veto over team-mates.

“On the specific clauses that were out there in the media, I don't know where they came from because none of that is true,” he told Autosport.

“I actually read about this, and I found it interesting, but the truth is that there was not one second of discussion about any driver specific clause.

“He has never asked for that in the last eight years and it's a team decision.”

Mercedes have not stated the value of Hamilton's new contract, but his previous deal was for £30million a year, with up to a further £10m available as bonuses.

The new contract does include a commitment from Mercedes to continue to work with Hamilton on seeking greater diversity and inclusion in motorsport.

But Wolff played down rumours that his driver had demanded a share of the team’s revenue.

“The other clause about a revenue share – that came out of nowhere,” Wolff added.

“That rumour was baseless too, so none of that was ever part of our discussions.”

READ MORE: Why 'finished' Michael Schumacher documentary has been delayed since 2019 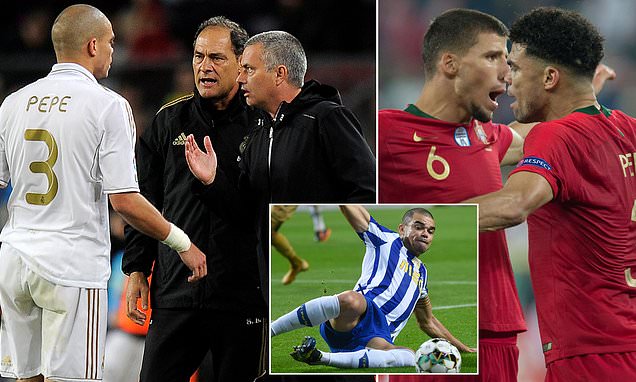 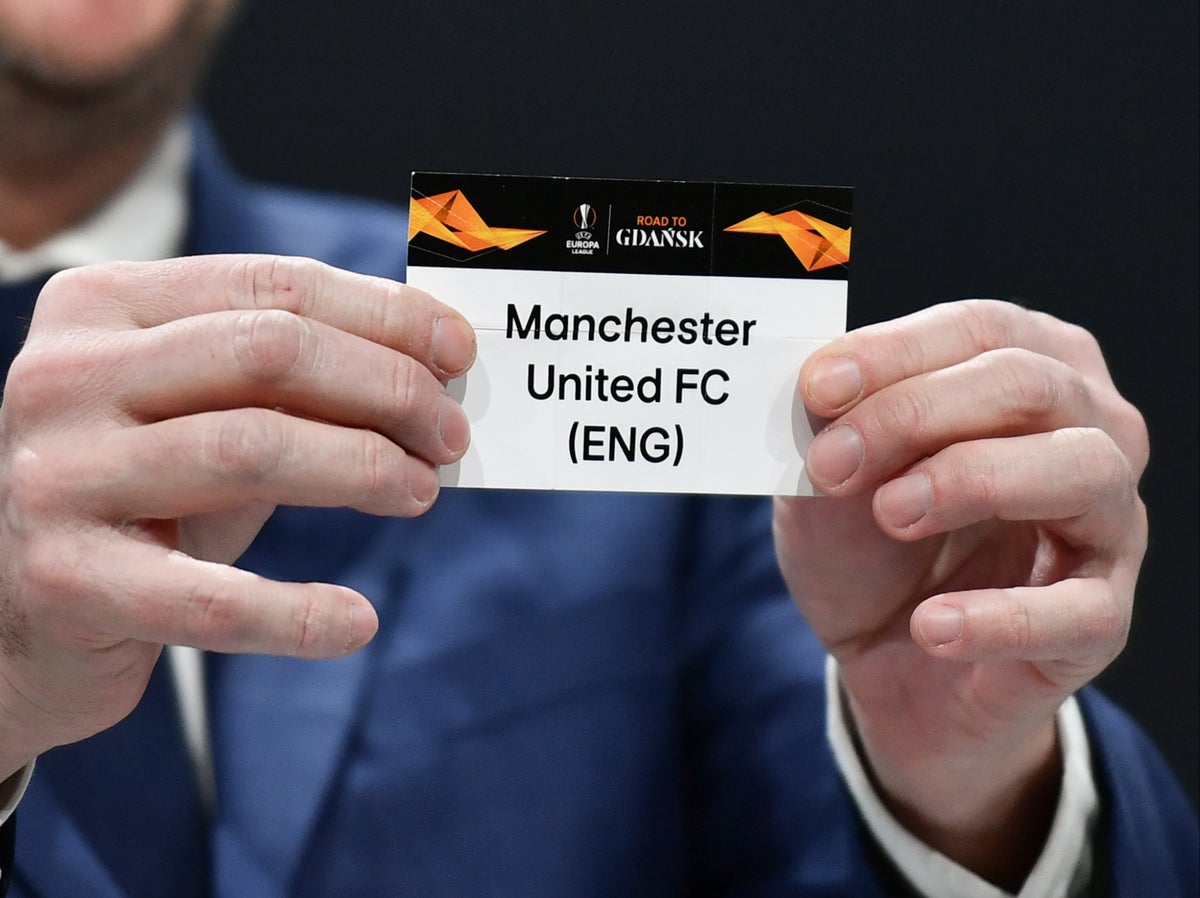 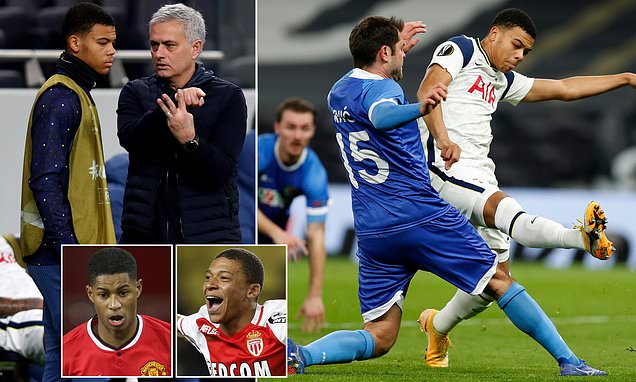 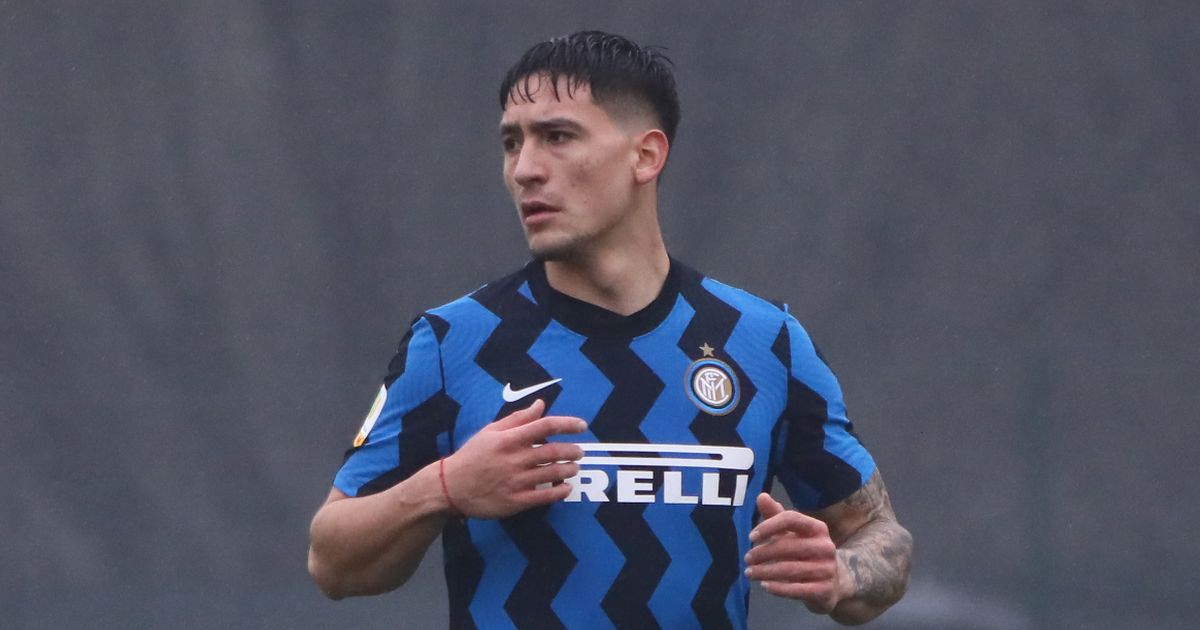